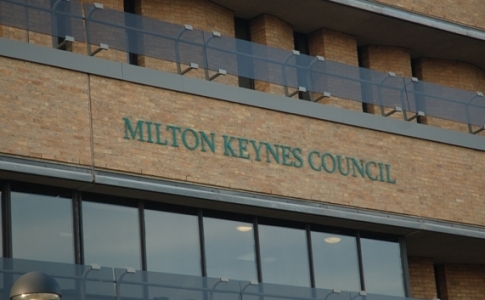 £18.7 million pounds is to be invested in new Council housing. This is a key part of Labour led Milton Keynes Council,s work to create more affordable housing for local people and to address homelessness.

* Area 1: Approve 7 sites for public consultation. These would deliver 76 new council houses. This will cost £12.5 million.

(This funding comes from the Council’s Housing Revenue Account.)

In addition to the investment detailed above, Labour led Milton Keynes Council will have acquired through its partner ‘The Real Lettings Property Fund’ the purchase of 11 homes by the end of July 2016. These are funded through borrowing underwritten by Council Tax.

A further 19 properties are to be purchased by the end of August 2016. These are aimed at meeting the needs of homeless households and managed by the Council’s partner St. Mungos. This will come from £3.2 million the Council has invested in the Fund.

Cllr Long said, “The Councils aim is to deliver a significant number of homes to meet local housing needs, both within the new city but also within the older towns and villages. We aim to help local people access affordable housing as well as help homeless households access good quality homes.“

Asked about the partnership with the Real Lettings Agency’ Cllr Long said, “We are relaxed about how we deliver new homes. We value this partnership and it also involves a specialist provider St. Mangos who will be able to support vunerable homeless households. It is part of 300 to 400 homes we are delivering to tackle homelessness by March 2017. ”

Cllr Long concluded, “With my decision next Tuesday we will have invested around £18.7 million since the start of the financial year. This comes from several sources and we will continue to invest through these and other appropriate routes. That is what a creative well-run Labour led Council can do.“

Note: Progress made in acquiring new homes to tackle homelessness since 2015