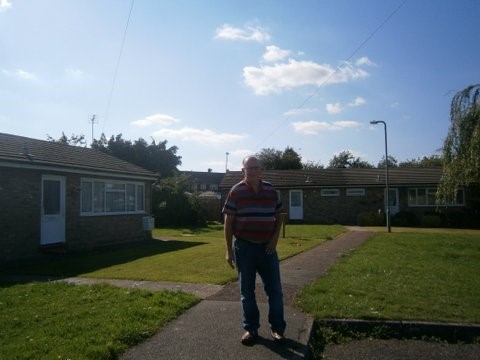 The investment will see 76 new council houses built and around another 40 homes purchased.

The investment comes from a number of Council funding areas:

Cllr Nigel Long, Cabinet Member for Adult Social Care and Housing on Mk Council said, “The Council is strongly committed to investing in improvements to the 14,000 homes it owns. We are also committed to building and acquiring new homes. I am delighted that through sound financial management we are able to invest £54 million this year.”

However, the investment comes from the Council’s own income sources, it is not funded through borrowing because of the Government cap on what the Council can borrow to invest in council housing.

Cllr Long added, “If the Government removed the cap on our ability to borrow we would invest millions more in building new genuinely affordable homes for rent and sale. Both the Milton Keynes MPs have consistently refused to back the removal of the cap. They are wrong not to help make the case for increased investment in new homes and regeneration.”

Cllr Long concluded, ” I am pleased that from the record £54 million investment this year we will see improvements to blocks of flats, including an extra £1 million on fire safety, to sheltered housing, to heating upgrades and new kitchens as well as new homes. But there is so much more to do. We need the freedom to borrow to invest. The MPs must support the Council.”

Notes: Councillor Long is pictured above outside OAP Bungalows in Stour Close, West Bletchley. He says: “These should get window upgrades.”