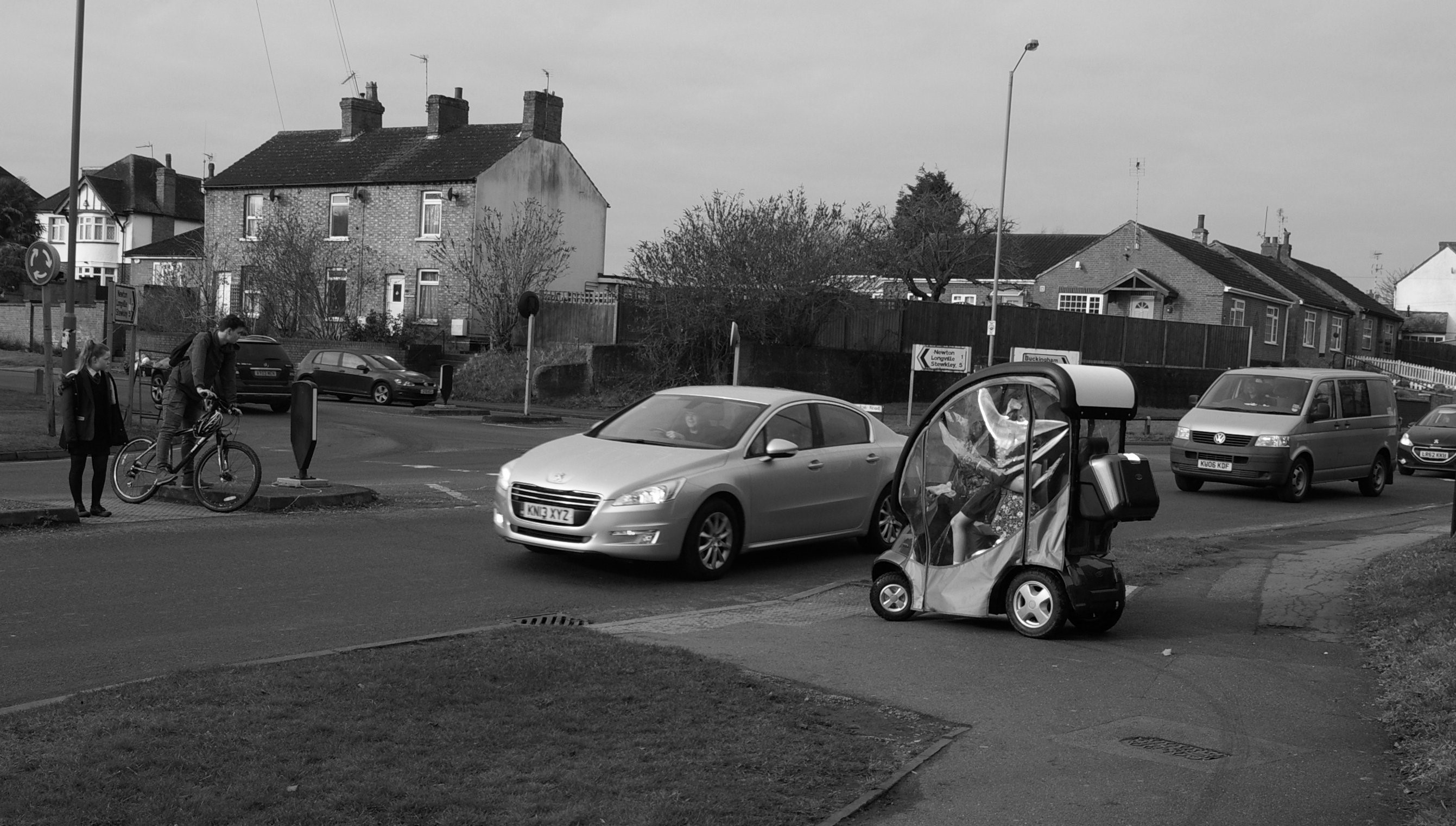 Local Labour councillor Gladstone McKenzie is asking Milton Keynes Council Cabinet to ‘declassify’ Buckingham Road in Bletchley. He will do this at the Full Council on the 21 March.

Buckingham Road (B4034) is a narrow, but heavily used, road cutting across West Bletchley. Local residents have long complained about the volume of traffic, including large lorries and the congestion that occurs at peak travel times.

The road can be declassified under new Highways arrangements in force since 2012 giving Councils the ability to ‘declassify’ roads without central Government involvement. 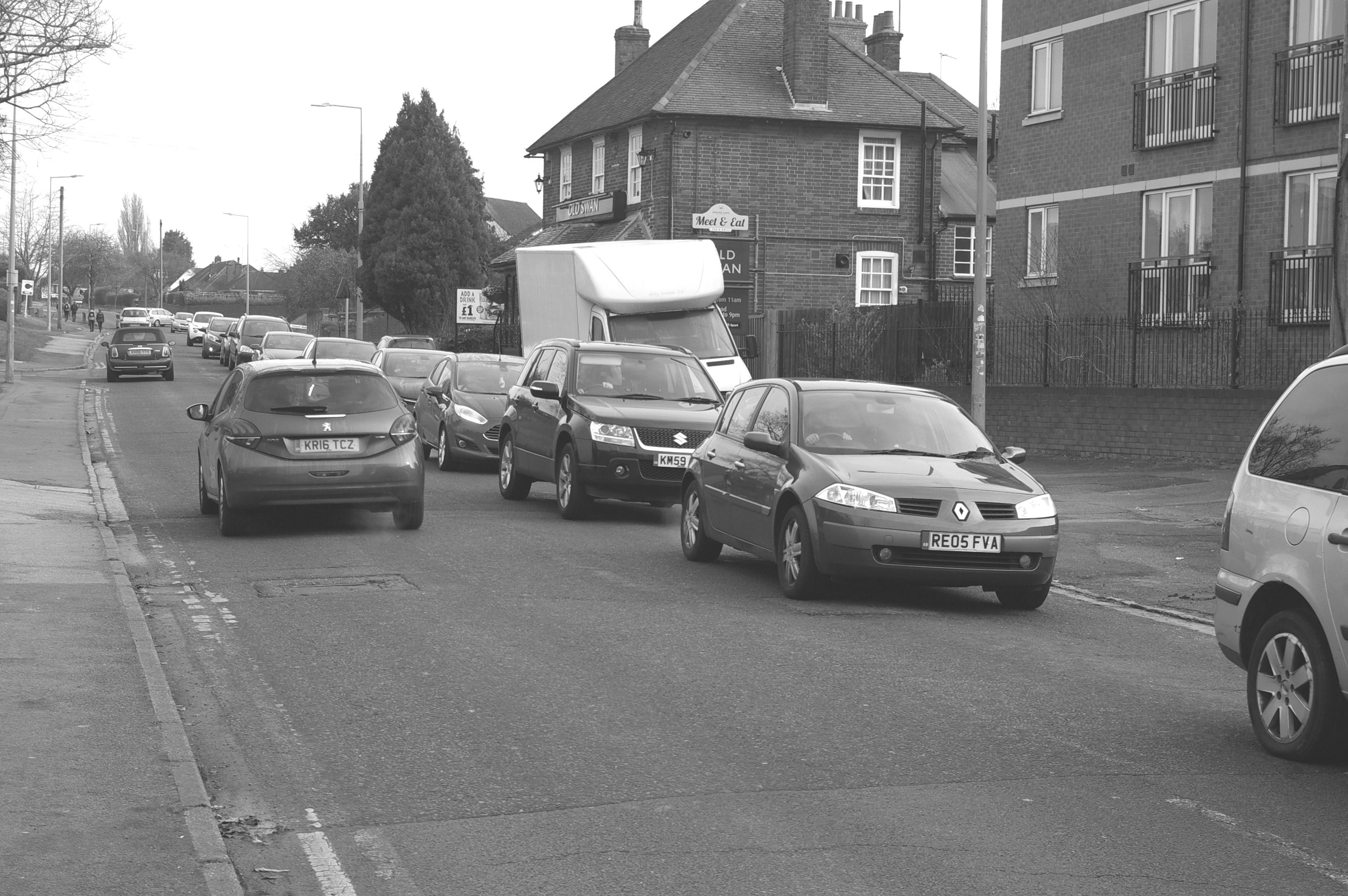 Picture: Shenley Road: Roads off on Buckingham Road, may also benefit from the declassification

Local Labour councillor Gladstone McKenzie is asking Milton Keynes Council Cabinet to ‘declassify’ the road. He will do this at the Full Council on the 21 March. He is asking the following question of Highways Cabinet member Cllr Martin Gowans:

“Will the Cabinet member agree to declassify the congested Buckingham Road so that action can be taken to reduce the volume of commercial traffic and especially end the ability of lorries and other heavy vehicles to use the road as a short cut to Central Bletchley and the East flank of Milton Keynes.“

Cllr McKenzie said, “The declassification of Buckingham Road in Bletchley will help reduce the flow of traffic that is not local. This will be particularly important if Salden Chase gets the final go ahead and traffic starts to use the already highly congested Buckingham Road.“