Thank you for 40+ years of public service 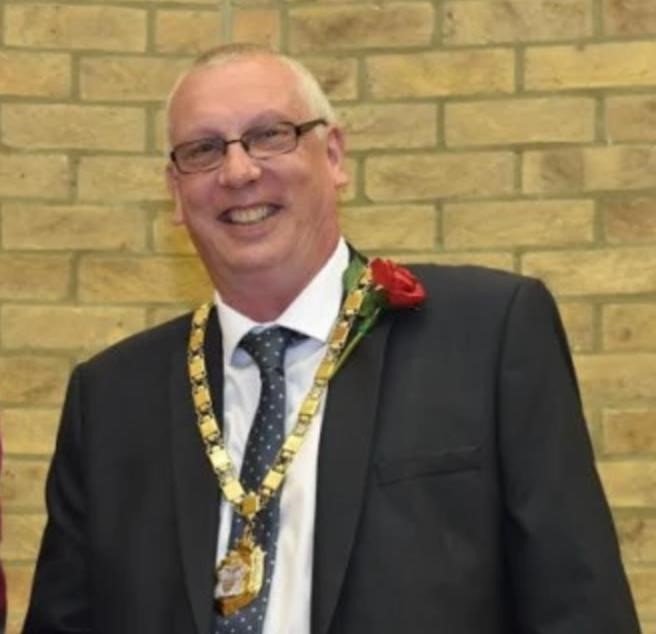 Five Labour Party Councillors are stepping down at the scheduled elections in May after a combined 40+ years of public service to the people of Milton Keynes.  Over 20 years of that service was from just one Labour Councillor, Steve Coventry, who has been on Milton Keynes Council since the 1990s and was Mayor of MK for 2016-17.

Many members of the MK Labour party volunteer in one way or another to help the community, but to serve on the Borough Council is like taking on an extra full-time role on top of work and other responsibilities so is a very significant commitment.

Individuals stand for election as Labour Party candidates, but once elected their top responsibility is to the people of Milton Keynes, even though they share their support for the Labour manifesto and the values which brought them together in the Labour Party.

The local Labour party goes through a selection process each time a seat is up for election at which party members can apply to be the party candidate and existing Councillors are often re-selected.  However, Councillors Sarah Betteley (Central Milton Keynes), Margaret Burke (Stantonbury), Matt Clifton (Loughton & Shenley), Steve Coventry (Woughton & Fishermead) and Liz Gifford (Stony Stratford) have all chosen not to seek re-election when the seats they hold are up for election on 3 May. 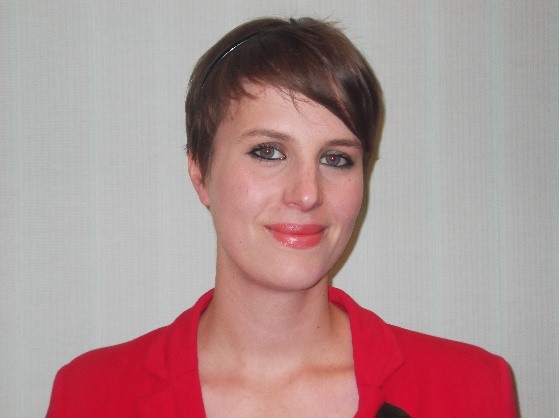 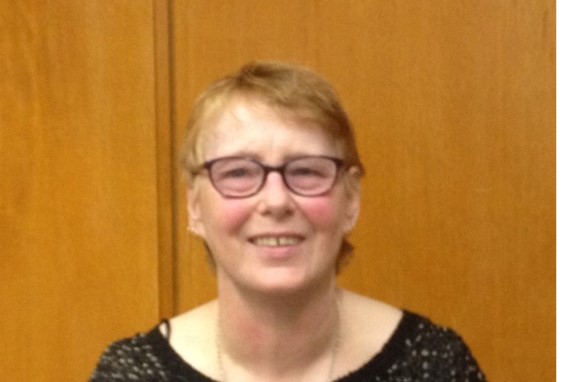 Chair of Milton Keynes Labour Party, Paul Day, said: “Sarah, Margaret, Matt, Steve and Liz have each served the people of MK with dedication and energy.  On behalf of the local party I thank them for stepping into these important roles and serving so well.

Colleagues may step down due to increased family or work commitments, or simply to enjoy an actual retirement, but whatever the reason we wish them well for the future.” 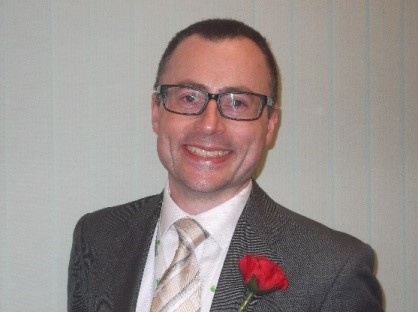 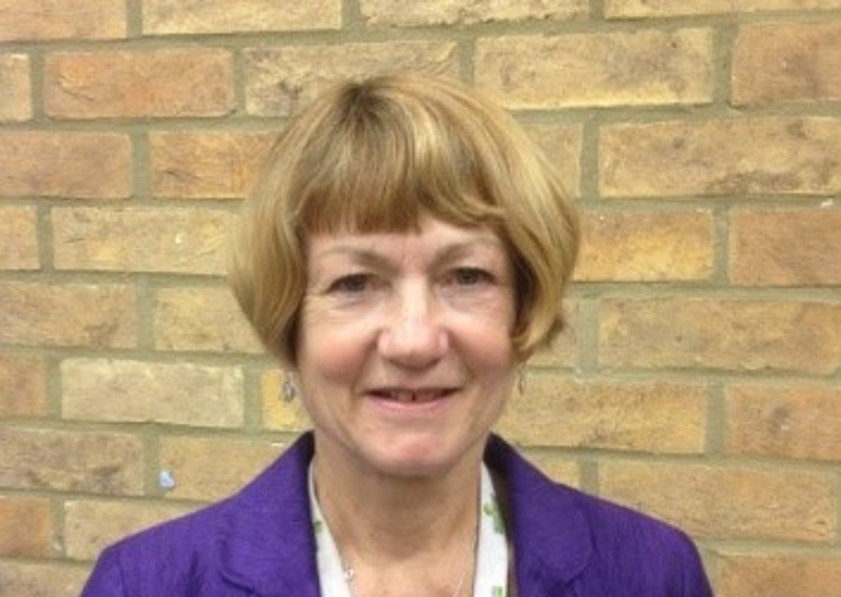 The full team of Labour candidates for the May elections, including those hoping to replace the five retiring councillors, will be announced later this week.

Polling day for this year’s elections is on Thursday 3 May, with postal voting starting a few weeks before. Local residents have until 17 April to register to vote in the local elections.  This link shows takes you to where you can register to vote: https://www.gov.uk/register-to-vote