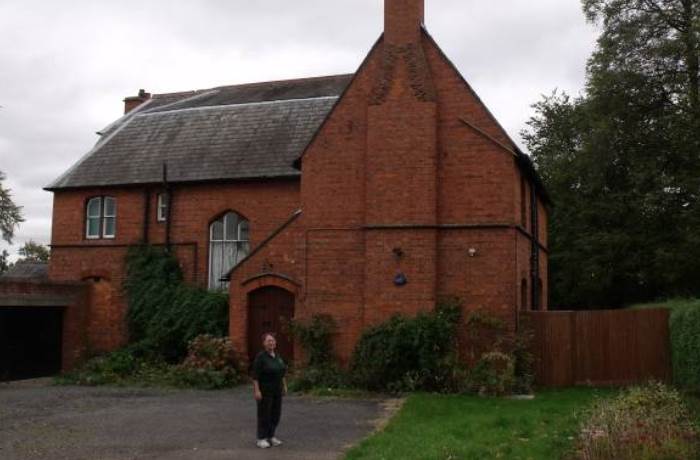 A huge Council property has now been empty for over 6 years whilst families are exported to Bed and Breakfast hotels outside of MK.

Three years and four months on the property is still vacant. During that time the Council has spent thousands of pounds on B&B hotel placements for homeless families when they could have been housed locally.

Cllr Margaret Burke said, “It is a disgrace that this building has been empty for 6 years. It could have been used to reduce the number of homeless households put in B&B in far off places like Luton and Kettering.”

She believes that the Council must take action. And stop dithering.

“I think it should be used  as temporary accommodation in preference to B&B. In the longer term either the site could be developed for OAP bungalows or the building converted into flats. Whatever is decided the Council must stop dithering. Leaving it empty for 6 years is a disgrace and a waste of money.”