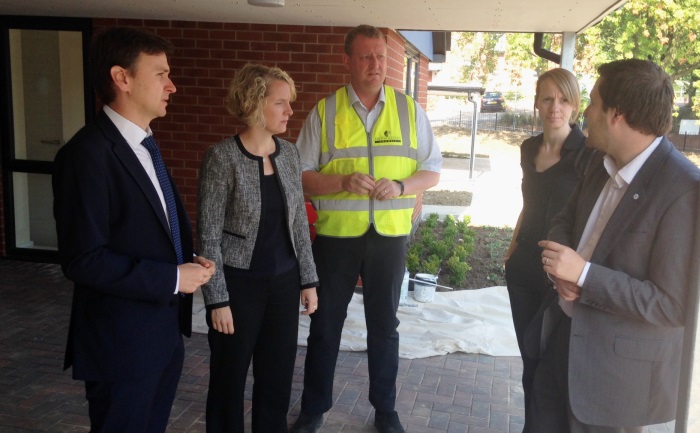 The new Labour-led team at Milton Keynes Council has announced plans to build up to 100 new council houses across the borough – helping to meet one of Labour’s top pledges in the recent council elections.

Milton Keynes Council is set to announce plans to spend £10 million on building up to 100 new council homes over the next two to three years. The decision will be made at Cabinet on 8 December.

Although site are to be finalised and planning permission is still to be secured, the Council hopes that these will be small scale developments fit for existing communities and a future generation of tenants.

The announcement is the start of Labour’s wider plans to boost the number of affordable homes to rent and buy in Milton Keynes. It follows on from the opening of 13 wheelchair accessible bungalows recently in Stacey Bushes and 13 further bungalows being built in West Bletchley in the New Year.

Last year, when the Conservatives ran the council, just one in five new homes built in the borough was classified as affordable.

Deputy Council Leader Hannah O’Neil commented: “The administration gave a commitment to start building 200 new council homes by 2017.  This is the first stage of delivering on that promise, a significant contribution to the number of affordable homes in Milton Keynes”.

You can read more about this story online by clicking here.