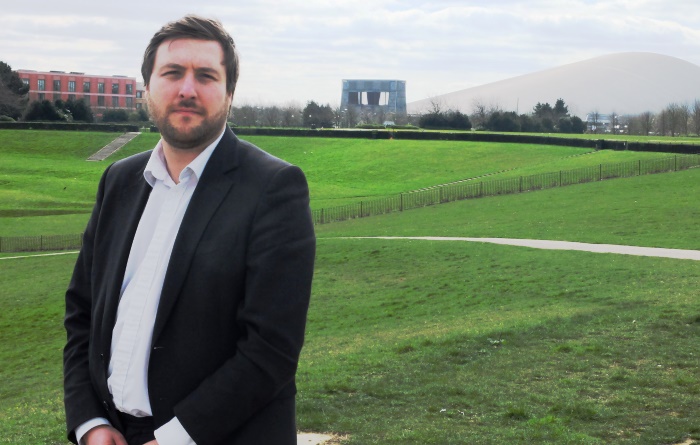 Last month the Labour administration published its draft budget for next year that included £22m of savings for the 2015/16 financial year and revealed that by 2020 Milton Keynes Council will have to save another £70m, a 40% reduction in budget since 2011.

As part of the consultation MK Council Leader Pete Marland has undertaken a number of roadshows and the Council is undertaking its biggest consultation exercise in years, with nearly as many people responding in a month this year as the past few years combined.

It can now be revealed that leading Cabinet Members are holding talks with a number of those organisations affected by the cuts and who have raised concerns about how MK Council cutbacks will impact on their services and how the Council can work with those organisations to help them transition to a new way of working.

Over the holiday break meeting were held with the YMCA and more meetings are planned with Age UK and the Citizens Advice Bureau. Meetings will be attended by Cabinet members, senior officers, representatives from organisations and the Leader of the Council.

The consultation runs until 31st January and more information can be found at www.milton-keynes.gov.uk/letstalkbudget

Cllr Pete Marland, Leader of MK Council said; “Milton Keynes Council faces historic challenges and our toughest budget ever. We never claimed to be able to make £22million of savings without any negative impact. However we have always been clear that this is a draft budget and we will listen to the feedback we get. There are no easy ways to make the scale of cuts that the Government has imposed on the borough.”

He continued; “What we have been doing is talking to those charity and voluntary organisations that face challenges. Many important charities have already faced significant funding reductions, or shut completely in the case of Shelter, due to government cuts. It is simply misleading or wrong for other parties to claim to be able to carry on as we have always done, that there is a magic solution. They are not facing up to the reality of what Central Government austerity means here in MK”

He concluded; “What is clear is that in the future MK Council will be doing less as we face austerity well into the future. That is why we are undertaking the 2020 Budget Challenge and looking to reshape the Council into a more co-operative model. We are listening to the short term challenges the budget might give local organisations and offering to work with them to find a solution. We are committed to delivering a budget that meets the financial challenges the council faces while ensuring a future for such organisations where we can.”

Cllr Nigel Long, Cabinet Member for Health and Wellbeing added; “We have used the holiday break to work on this issue. I am pleased to have held productive meetings with a number of organisations on developing a more co-operative approach on the way forward. The talks have been very positive and I am sure a solution can be found to achieve the key aims of delivering a sound budget that delivers the savings needed, but also helps transition organisations to a more sustainable financial future.”