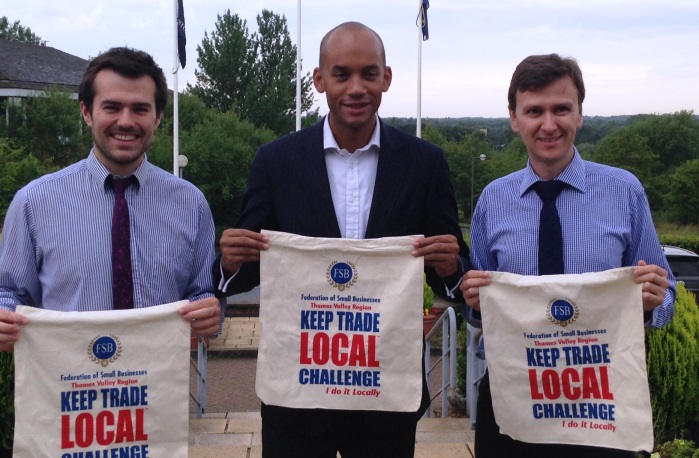 The University Campus Milton Keynes, part of the University of Bedfordshire, opened last year and has been steadily growing student numbers since. At present it specialises in engineering and electronics courses.

Currently the Saxon Court building used by UCMK is shared with Milton Keynes Council. However with the Council looking to cut costs and move most of its operations and staff to their Civic Office building and  UCMK looking to expand, the Labour Cabinet are looking to help speed up the University expansion in Milton Keynes.

It is hoped that by helping the University expand by September 2016 UCMK will be home to 1000 university students while MK Council hope to cut costs by several million pounds.

Cllr Rob Middleton, Cabinet Member for Resources and Commercialism said; “The growth of a University in Milton Keynes was one of our top manifesto priorities. It has been a clear need for a City our size to have a university for some time. We had existing plans to move out of the building to save costs but by starting to move now, we can also help UCMK expand as a University in Milton Keynes too.”

He continued; “What we intend to do is use the funds already earmarked for our existing corporate accommodation reorganisation plans to facilitate this exciting expansion opportunity that exists for UCMK.  It is a situation where we all win.”

He concluded; “Milton Keynes is a fast growing City that needs a University. By helping UCMK expand we are helping improve our skills base, creating a better workforce and growing the MK economy. It benefits everyone in MK and moves us forward with our vision of creating a more prosperous Milton Keynes. “