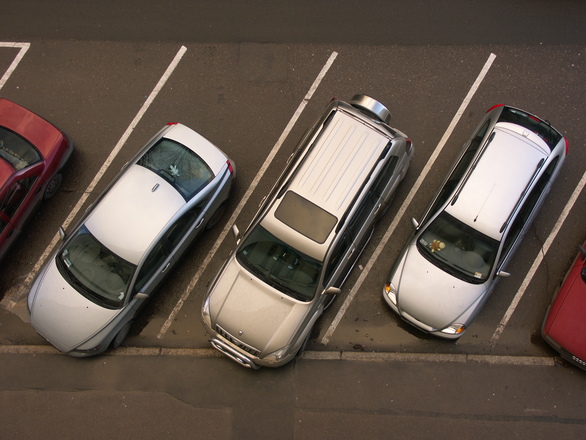 Cllr Matt Clifton, Labour’s Cabinet Member for Economic Growth, has taken a decision to change 560 premium red city centre car parking spaces so they can be used by CMK employees during the week.

This is on top of the 234 spaces that became available in May with a further an extra 235 spaces being created early next year.

These additional spaces are being made available as a result of public consultation when employees who work in the city centre provided a number of suggestions about how parking could be improved for them.

Other changes are already in place such as the 9:15am parking spaces for those who have child care commitments but need to park in the city centre after 9am as well as the free Park and Shop bays around the shopping centres.

The new bays will be available to park in from 7 December 2015 and will be clearly defined with a black and red dotted line. They are located in convenient areas close to offices and the main shopping areas of the city centre.

Employees with all forms of employee permit (including RingGO, car share, scratch-cards etc.) will be able to use the premium spaces Mon-Fri.

Cllr Matt Clifton, who has responsibility for transport and parking in MK said, “The Labour administration in Milton Keynes has listened to local employees. They told us that they wanted more parking spaces in CMK for staff who work there and I am delighted that we have been able to deliver on this.”

“We must also address the parking needs of the future, including additional multi-storey parking, decked parking areas and parking sensors, as well as alternative, greener transport options such as electric vehicles and improved public transport.”