Council to invest £13.5m in new health services at Whitehouse 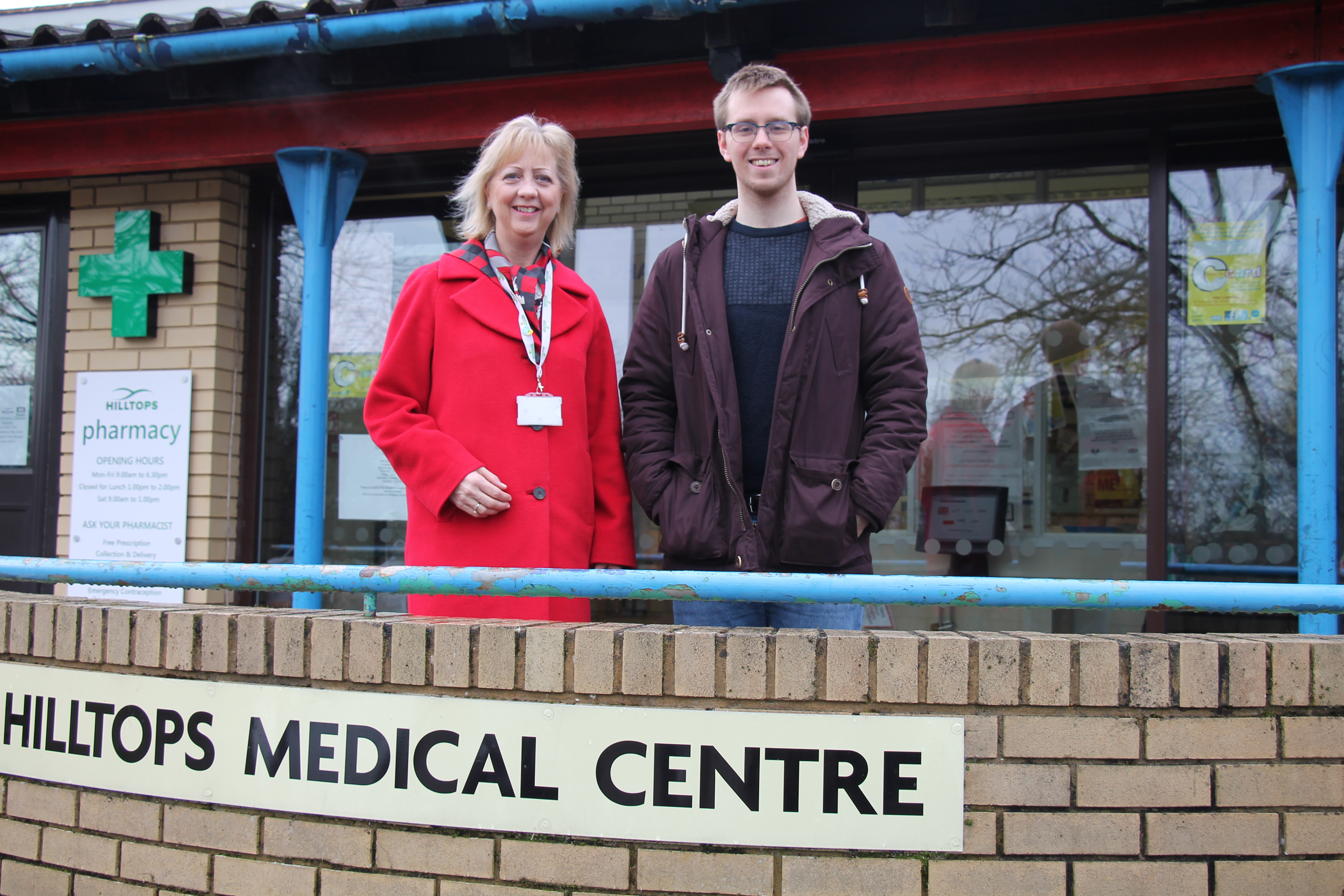 On the 14 March Milton Keynes Council will announce a £13.5m investment in a new GP centre at Whitehouse, a new housing area on the West flank, south of Stony Stratford.

Stony Stratford Health campaigner Charlie Wilson has been campaigning with local councillors Rob and Liz Gifford to try and secure funding for this new GP provision.

The background to the forthcoming announcement is the widespread recognition that the existing GP practices on the West flank of Milton Keynes were under massive pressure. Existing practices like ‘Hilltops’ Great Holm, Stony Stratford, Westcroft and Wolverton would not be able to cope with thousands of new residents.

Stony Stratford Health campaigner Charlie Wilson, said “The Stony Stratford Town Council had identified the problem and along with the local Stony councillors and those from Loughton and Shenley, like Cllr Zoe Nolan. They argued the new developments on the west flank needed a new GP practice. I am delighted that Milton Keynes Council is proposing to invest £13.5 in a new practice.”

Loughton and Shenley Councillor Zoe Nolan added, “I have been pushing for several years to secure funding for a new GP practice that will serve the growing new area of Whitehouse. I have been to Council meetings, organised petitions and lobbied Council Cabinet members; health boss Cllr Nigel Long and Finance supremo Cllr Rob Middleton. I am pleased they have listened”

Cllr Rob Middleton, Cabinet member for Finance concluded, “We have listened to local health campaigners like Charlie Wilson and Zoe Nolan, to residents, to local councillors and Stony Town Council. At the next Cabinet meeting I will set out plans to deliver £13.5 million for a new GP practice in Whitehouse and also a further £8.75 million for a new GP practice at Brooklands on the East flank. This is all about a well run Labour led Council delivering health and care services for the future.”