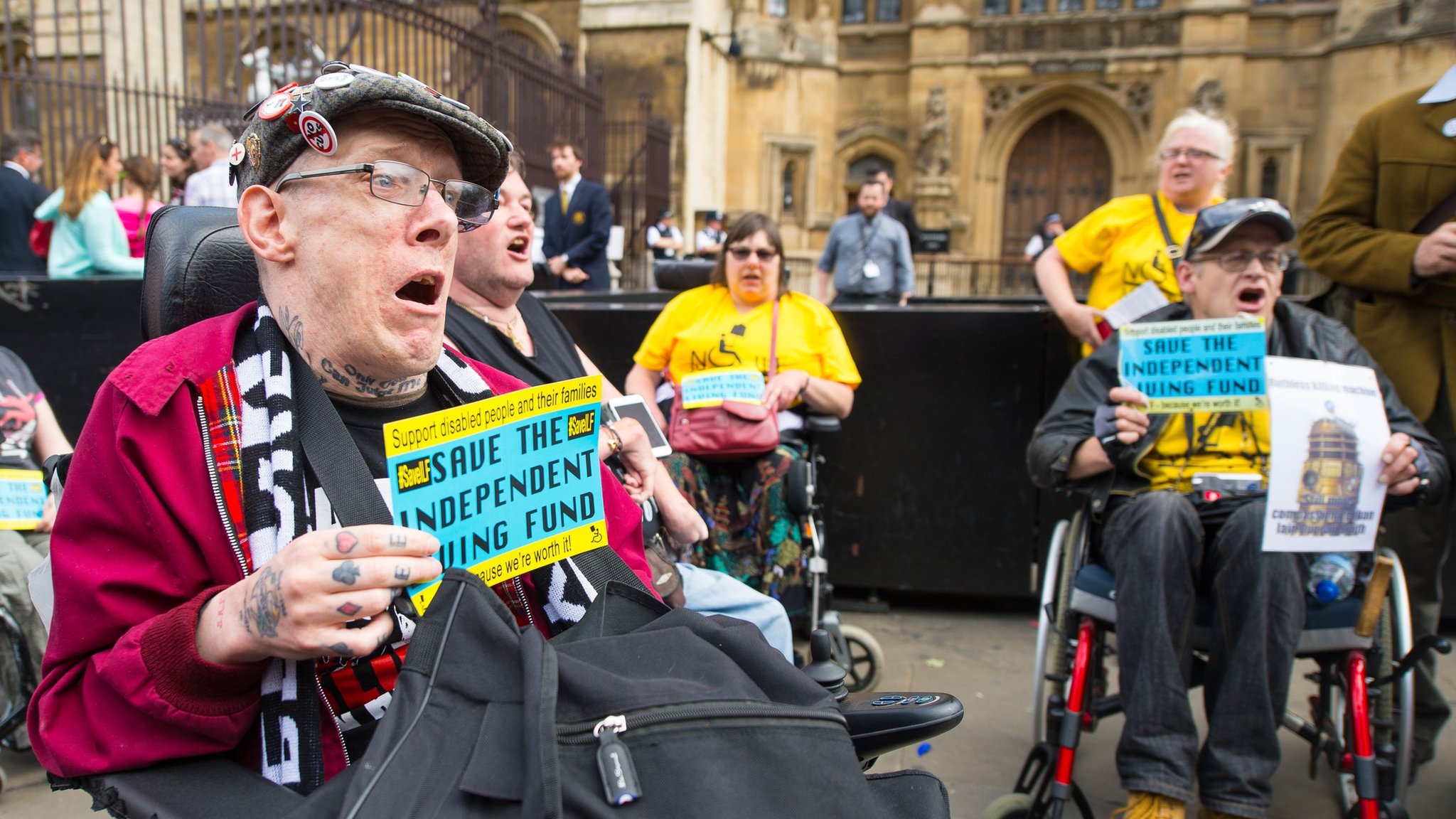 Over 21,000 disabled households in Milton Keynes could lose out as a result of controversial changes to welfare in the recent budget by George Osborne.

The changes would see £4 billon cut from the Personal Independence Plans (PIPs) that are awarded to disabled people to help with their everyday needs such as going to the toilet, washing and getting out of bed.

The cuts have been so controversial even Conservative Work and Pensions Secretary responsible, Iain Duncan Smith, sensationally quit his job stating that the cuts were “ideological” and that the latest cuts were not “in the national economic interest”.

Now Labour councillors in the City have highlighted that 21,525 people in MK could be hit if they went ahead. They have also hit out at what they have called “ideological” cuts to welfare and called for an end to austerity that makes cuts to the most vulnerable.

The cuts have been attacked nationally by disabled groups, charities and disabled people themselves.

Cllr Nigel Long, Labour Cabinet Member for Adult Services and is also the Chief Executive of a Disability Charity said, “I fear that thousands of disabled people in MK could lose out and the change would push them further into financial problems. The end result could be a much lower quality of life, people being forced to give up their homes as they lose independence and the NHS and Council have to incur greater costs. It’s so short sighted!.”

“Last week Employment Support Allowance was cut by £30 a week and this week we heard Personal Independence Plans that help disabled people with support for their basic needs would be hit with a new £4 billion cut. We have now heard they might be “kicked into the long grass” but they should be scrapped completely.”

Cllr Peter Marland, Leader of Milton Keynes Council said: “These proposed cuts to the help for disabled people are disgraceful. In some areas of MK nearly one in four people could by hit by this cut. In a few places it is even higher. It would cause even more untold misery for some of the most vulnerable people in MK.”

He concluded: “Last week I outlined that the Tory budget had failed and had hit vulnerable people the hardest. I also said austerity was a political choice. Now even the man responsible for cutting help for disabled people by £30 a week just a couple of days ago has resigned from the Government saying the Budget and further cuts can’t be justified. George Osborne’s economic plan is unravelling and the ideological reality of his austerity is becoming clearer every day.”