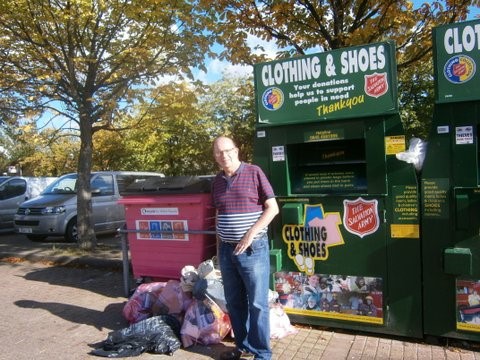 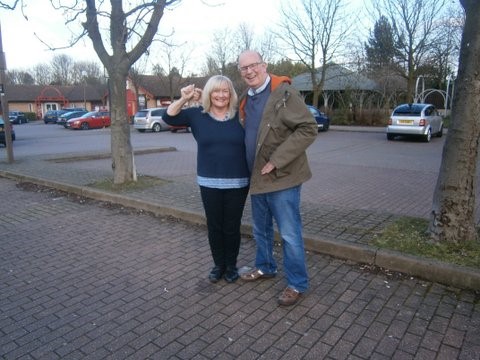 In the Autumn of 2015, following complaints from Emerson Valley residents led by local resident Sandra Hillery, Nigel Long secured a Cabinet decision not to fund rubbish and recycling bins that were located in Emerson Valley shops car park .

These were removed in early March 2016, but then it was discovered that one bin for old clothes belonged to the Salvation Army. Following further action by Cllr Nigel Long the last remaining bin was removed on Thursday 31 March.

Cllr Long said, “The problem with the bins was that they were being abused and all sorts of rubbish and waste materials were dumped by the bins. This caused both an eyesore and there was some concern that the rubbish was attracting rats and some of the materials were potentially dangerous. Such rubbish  should have been disposed of at a proper waste site. I am really pleased they have all  gone. A great example of the Council listening to residents, and the determination of local Labour councillors.”

September 2015 (before) – the overflowing and potentially dangerous waste was a problem for residents.