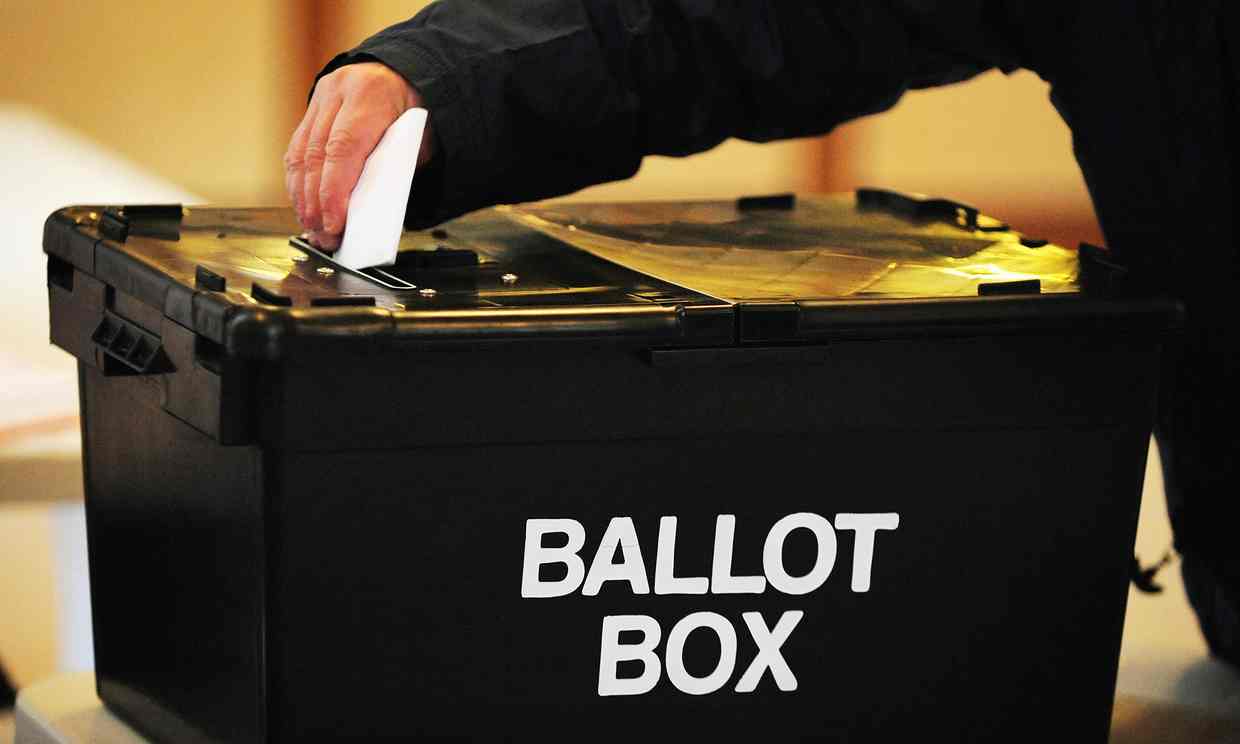 Milton Keynes Labour Party are already celebrating election success this year after nominations for the 5 May elections closed and they discovered 22 of their candidates for Parish Council elections across the city are already guaranteed Council seats.

These candidates will not face election ballots as their nominations are valid and their seats have not been contested.  This means they will definitely take up their duties in May.

Cllr Kevin WIlson, Milton Keynes Labour Party’s chief organiser said “It is actually at Parish level, the most local level of government, that councillors can most directly see the impact of their efforts and the connection with neighbourhoods is the strongest. Milton Keynes is unusual in that every part has a Parish Council, although some are named Community or Town Councils.  Increasingly these bodies are taking responsibilities for essential services that the public rely upon.”

He added: Labour is a party deeply connected with communities and it is no wonder that we are by far the most represented party across Milton Keynes’ parishes.  These are very important local councils and I expect many more of our remaining 17 candidates this year to also win at their ballots in May, increasing our numbers further.“

Cllr Wilson’s claims are backed up by the most recent Parish Council by-election, which took place on Thursday 7 April in the Netherfield ward of Woughton Council.  The Two Labour candidates there, additional to the many mentioned above, each received well over 60% of the votes with the best performing candidate securing over 80% of votes cast.