The people of Milton Keynes went to the polls on Thursday 5 May 2016 and showed that Labour is their first choice. 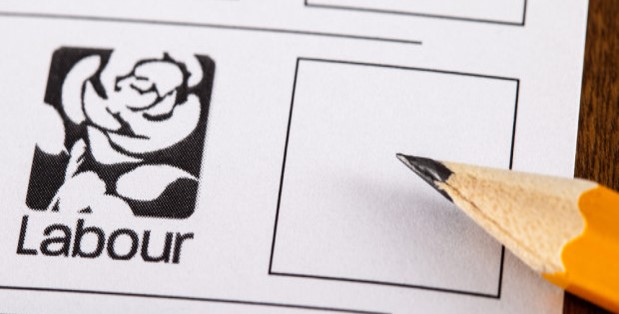 There were simultaneous elections held for seats on MK Council, several of the Parish Councils and for the Thames Valley Police and Crime Commissioner.  Voting took place in every part of MK.

Labour party came out top in these elections with 36.25% of the vote and 10 out of the 20 seats which were up for election.

Labour won in the following wards: 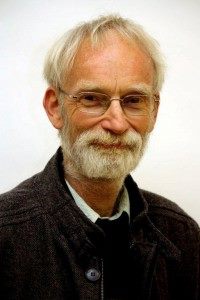 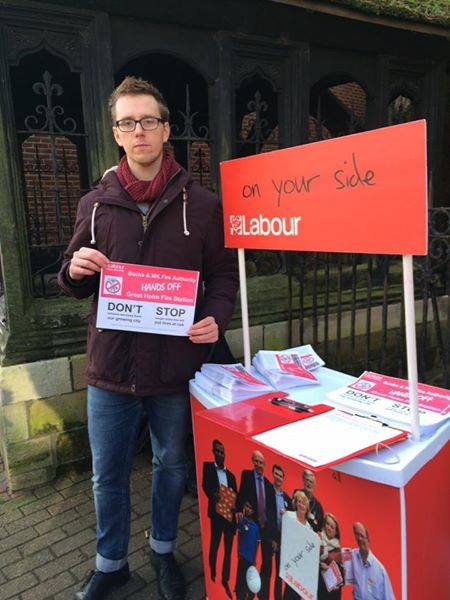 Despite the support for Labour this year the Council is now 22 Labour Councillors, 22 Conservative Councillors and 13 Liberal Democrat Councillors as only one third of the seats were up for election this year. The leadership of the Council will be decided as Council meetings later this month.  As there are no scheduled elections for MK Council in 2017 it is likely whoever leads the council from May will do so for at least two years.

In the election for the Police and Crime Commissioner, Labour’s candidate Laetisia Carter was the first choice of MK residents receiving 36.82% of the first preference votes. Once votes from the rest of the Thames Valley Police area were added Laetisia was in second place overall. After the second preferences of the other candidates’ supporters were reallocated the election ended with Labour in a strong second place. 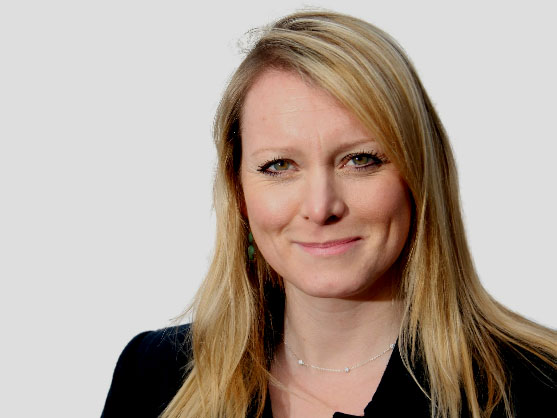 The final result of 46% against the Tory candidate’s 54% in this election was a +3% increase for Labour since the PCC was first elected in 2012.

Labour is by far the party most connected to local communities and also had a total of 31 Councillors elected to Town and Parish Councils across Milton Keynes this year.

Police and Crime Commissioner election results and analysis are available on the PCC election website: http://thamesvalleypccelection.co.uk/