Labour continue as administration at MKC 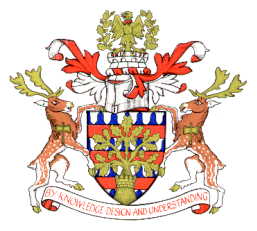 Labour to continue as Minority administration at Milton Keynes Council

The Labour and Liberal Democrat parties in Milton Keynes have come to a formal agreement that ensures MK Council can have clear and consistent leadership over the next two years.

Although the Labour Party came out as clear winners in the 2016 elections with 36.25% of the vote and 10 out of the 20 seats which were up for election, the overall position on the Council is now 22 Labour, 22 Conservative and 13 Liberal Democrat Councillors meaning Labour and Conservative groups are of equal size. This is because the Conservatives had won more seats in previous years.

Following discussions, both Labour and Liberal Democrat parties recognise that for the good of Milton Keynes there needs to be a clear leadership of the Council, especially in the difficult times caused by central government cuts.  The Liberal Democrats have therefore agreed to support Labour continuing as the Council’s administration.

This is not a coalition and the Liberal Democrats will continue as an opposition party, scrutinising how the Council works.

Labour will continue as a minority administration and implement our manifesto.

The Liberal Democrats will offer formal support that allows us to continue as a Labour minority administration, deliver our manifesto, pass a budget, approve Plan:MK and importantly, agree a new a Council Plan.

Labour will, will in turn, deliver the progressive policies of the Liberal Democrats on which we agree such as housing, homelessness and public transport.

Existing Labour Group Leader Pete Marland will be re-elected as Leader of the Council and will appoint a Cabinet of Labour Councillors to continue to deliver Labour’s policies. 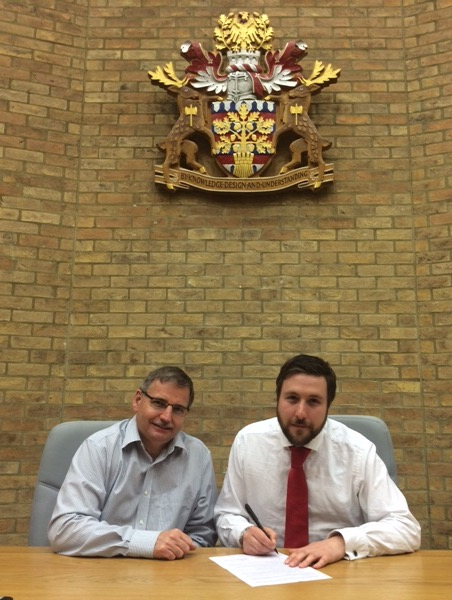 “Our two political parties have decided to work together on the things that matter to the people of Milton Keynes and to ensure strong, stable leadership of MK Council at a vital time for our City.”

“MK is a great place to live, but with Tory cuts and other challenges we want to keep it that way as we approach our 50th Birthday in 2017. This agreement means we can get on with delivering the services people want and tackle some of our issues as a place.”

“People want to see politicians working together for the benefit of the city, not fighting over issues they mainly agree on to score points. We can disagree but be constructive and I’m looking forward to getting on making a difference in MK as Labour leader of our great City.”

The Labour and Liberal Democrat parties are now agreeing ways of working that ensure the Council can operate effectively under this arrangement, for example having confidence in being able to set a budget, develop Plan:MK, and deliver a Council Plan and this will be formally agreed and announced at Council meetings.