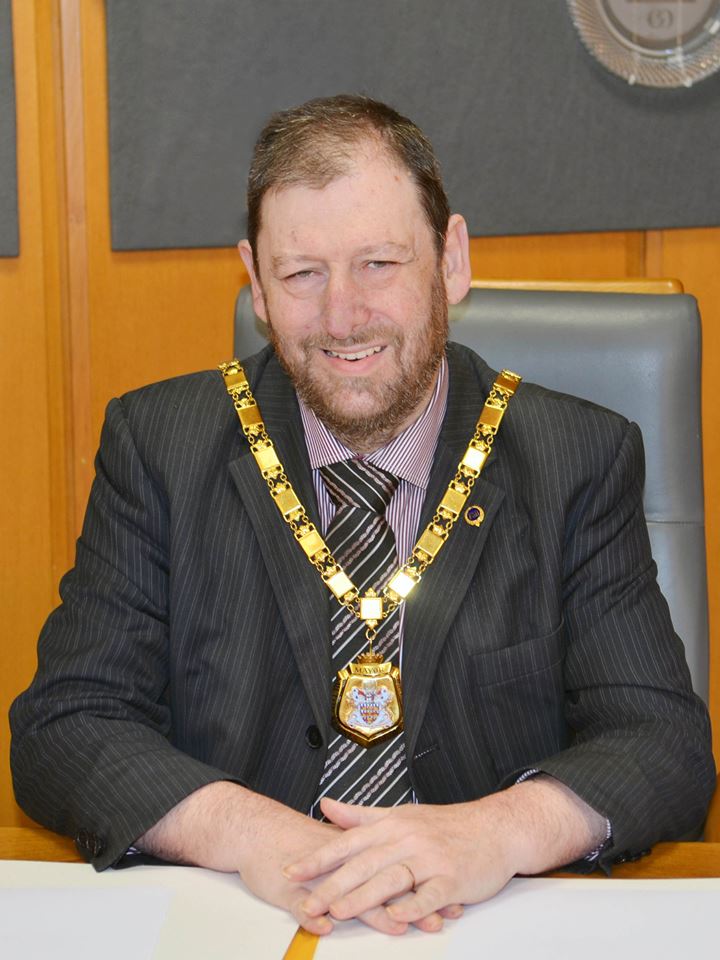 It is with great sadness that we must announce that one of our most well-known local party members, Brian White, has passed away today in Milton Keynes University Hospital.  Brian was the only person to have served Milton Keynes as Councillor, Member of Parliament and Mayor. 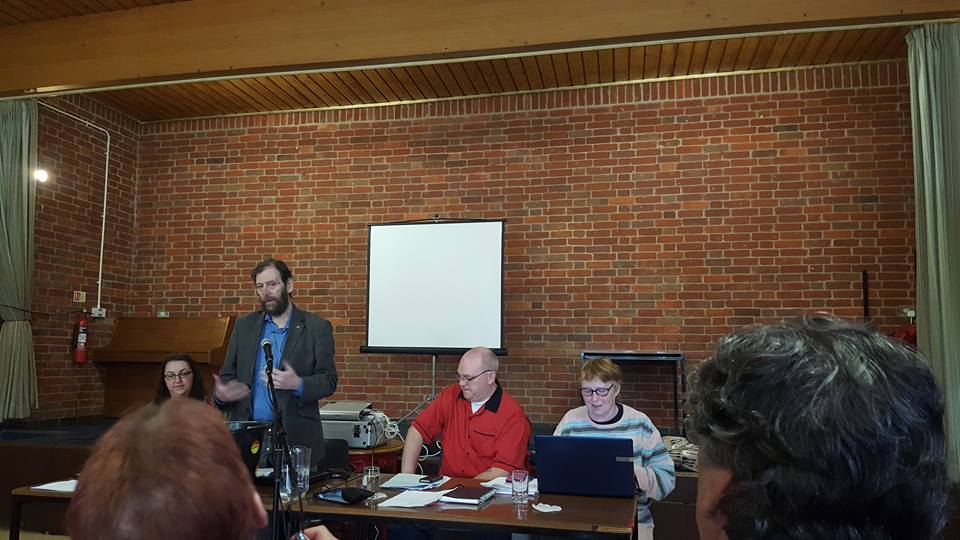 Just three weeks ago, at our annual general meeting, Brian received a merit award from the Milton Keynes Labour Party for his exceptional service to the party and to Milton Keynes.  We were privileged to hear in his acceptance speech some detail of his experience working to make a difference in Milton Keynes. 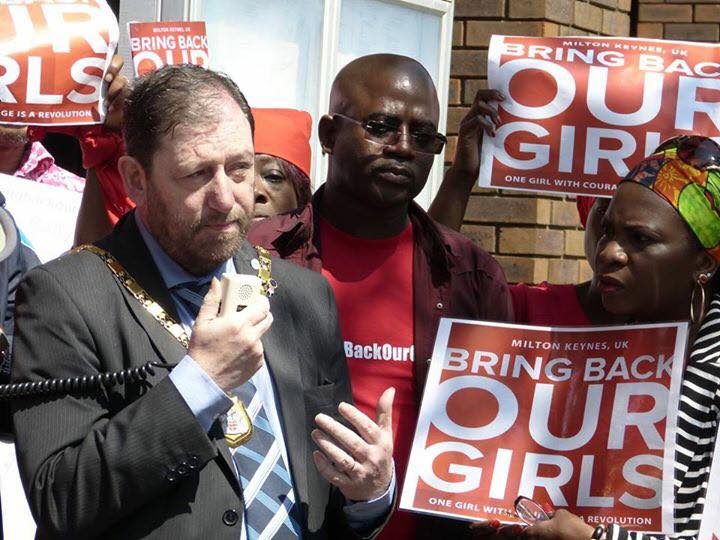 Brian was born in Belfast, Northern Ireland and educated at the Methodist College, Belfast. He left after completing his A Levels in Maths, Economics and Politics.  He worked in IT systems development for HM Customs and Excise at the VAT computer Headquarters in Southend before travelling to work abroad in Washington DC, Finland and Canada. Upon returning to the country he worked for a short time for an insurance company before moving onto Abbey National at their MK head office. 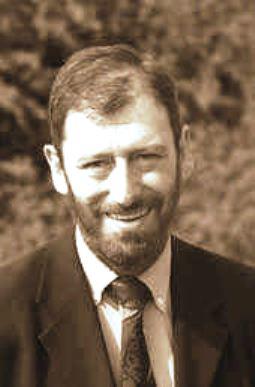 Brian combined a career as an IT System Analyst with involvement in local and national politics for many years. He was the first Secretary of the Local Government Association (LGA) Labour Group and extensively involved in the merger negotiations, which preceded the establishment of the LGA. As Deputy Leader he also was responsible for setting up the Milton Keynes unitary authority in 1996. 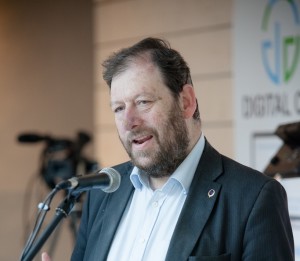 In May 1997 Brian won the Milton Keynes North East parliamentary seat against expectation with a majority of 240 votes as part of the Labour landslide win that year.  He worked tirelessly for the constituency and was re-elected in the 2001 general election with an increased majority of 1,829. 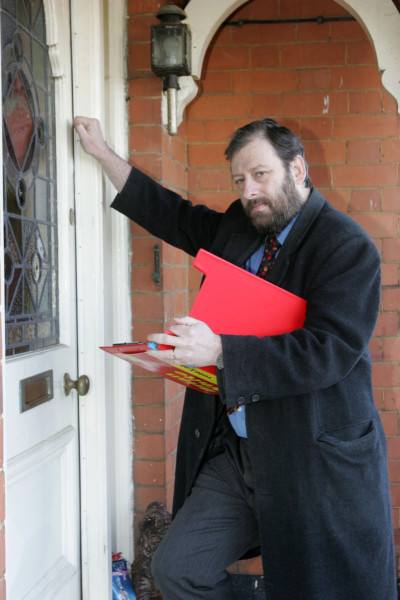 After narrowly losing the seat in 2005 Brian returned to serving on Milton Keynes Council where he represented his local ward, Stantonbury.  He was mayor of Milton Keynes in 2013-14. 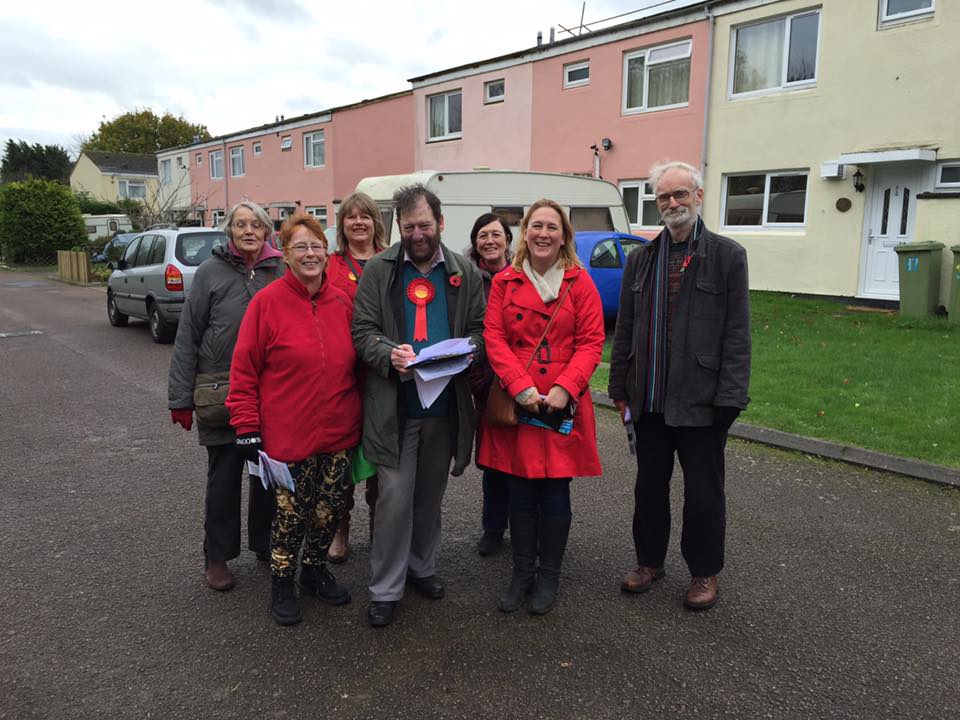 In February this year Brian announced that he would step down from the council when his term of office came to an end in May and would not seek a further re-election. Brian had planned to retire to Spain, however shortly after announcing his retirement he was diagnosed with incurable cancer.  It was entirely in character that he became an even bigger and louder champion of the NHS over these last few months. 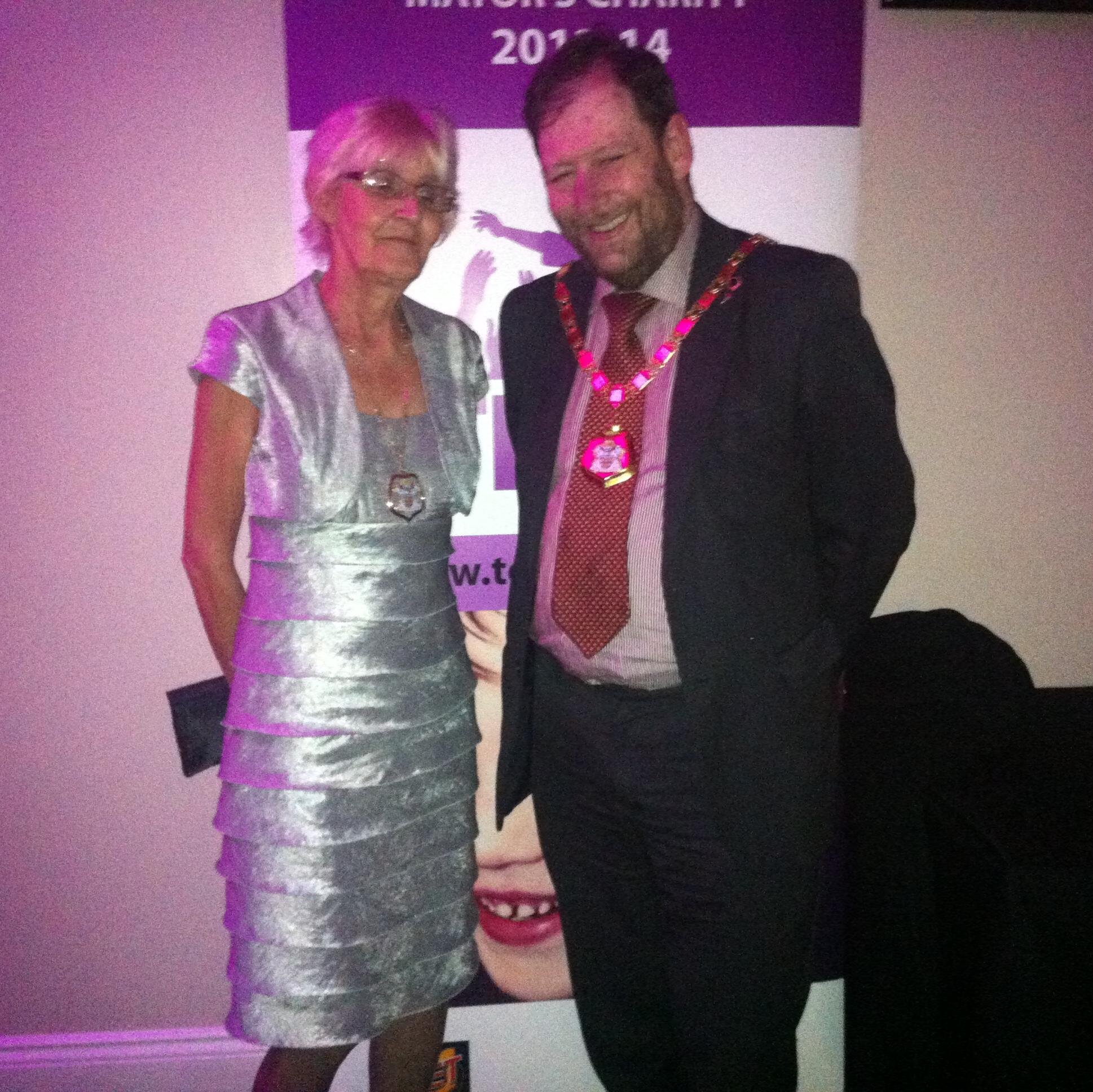 Brian celebrated his 32nd wedding anniversary this week and our sincere condolences and thoughts are with his wife Leena and family. We have no doubt that he will be missed by friends and colleagues across the political spectrum in Milton Keynes and beyond.