The cabinet on Milton Keynes Council have agreed a YMCA redevelopment to meet housing needs of young homeless in the city.  Milton Keynes Labour led Council will agree a new City centre development that will deliver 196 YMCA flats as well as secure the long run finances of the YMCA.

The key to the development is a land swop that will see the building of between 243 to 261 apartments for private renting. The income from this will then fund the YMCA. 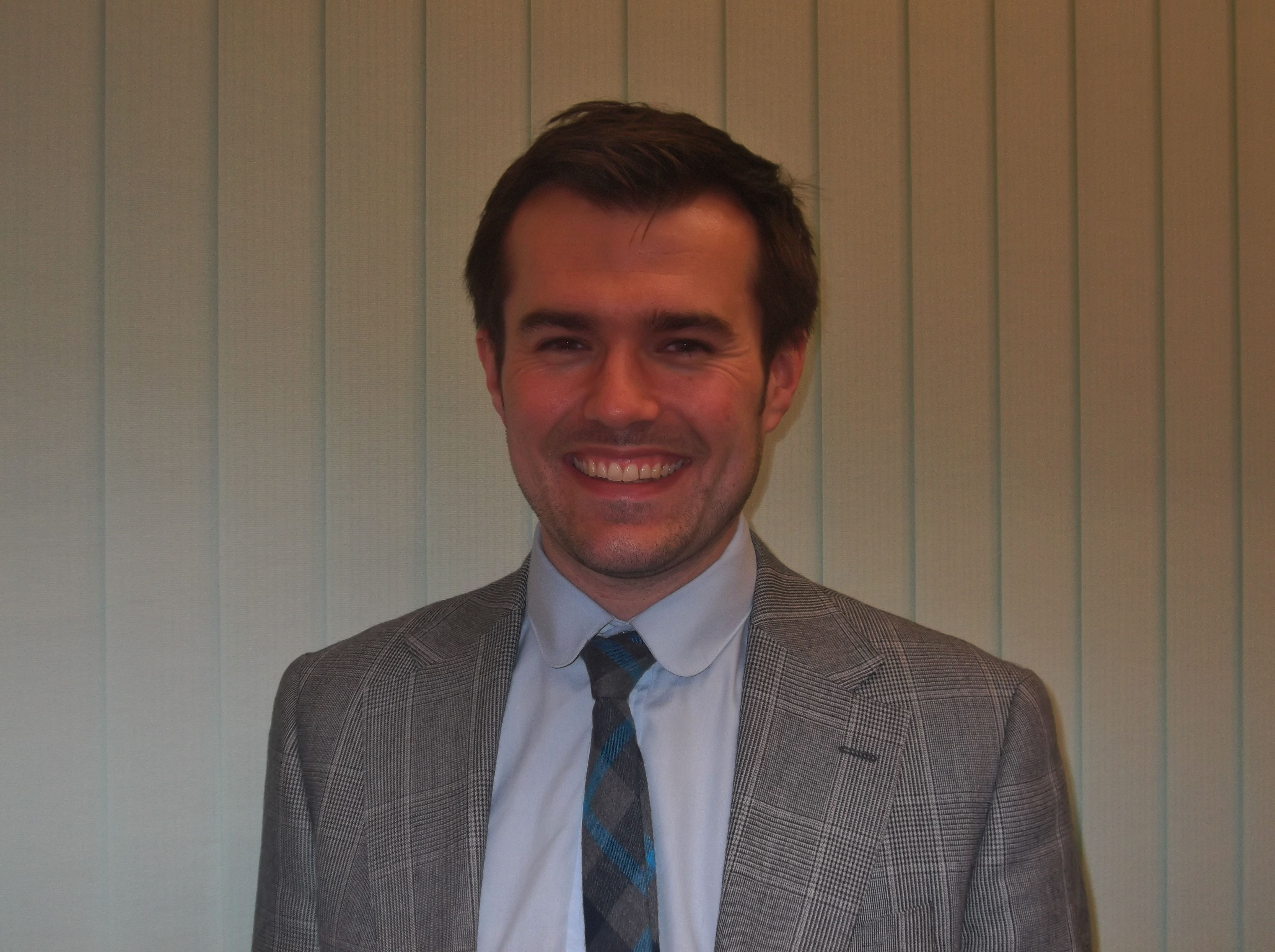 “I am delighted that after many years of discussions we have been able to agree a deal that will the needs of vulnerable people and at the same time safeguard the future of the YMCA as a great community resource for our city.“

Council Leader Pete Marland added, “We face tough financial times and the Council aims to work with both the business and voluntary sectors to deliver our positive programme of change and improvement in all areas of the New City. This is good deal that will meet housing needs and also secure the long term presence of the YMCA in the city centre.“

Cabinet housing lead Cllr Nigel Long added, “We want to ensure that vulnerable adults with housing needs are able to be supported by the YMCA, both through the 196 flats provided but also by the provision of a night shelter and the improved homeless hostel provision.“

Cllr Rob Middleton concluded, “We are pleased that we have put in place a proposal to meet housing needs and secures the long term future of the YMCA. This shows the Council at its best.“

About the MK YMCA

Milton Keynes YMCA was established as a charity in 1980. The residential properties were built by the Milton Keynes Development Corporation and were transferred to the Commission for New Towns (CNT) when the corporation was wound up. The YMCA acquired the properties from CNT in 1983.

Milton Keynes YMCA is an autonomous charity governed by a board of management, with board members elected each year at an annual meeting. They are affiliated to YMCA England, which enables them to access support and advice from a number of specialist departments at YMCA England while remaining completely independent.

You can find out more at their website: www.mkymca.com (opens new window)