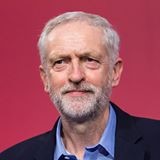 Milton Keynes Labour Party members held a discussion about the national leadership election on Saturday 23 July and a majority of those members present, from each of the two parliamentary constituencies, voted to support Jeremy Corbyn’s nomination.

Paul Day, Chair of Milton Keynes Labour party said “As a local party we made sure we followed the national rules and gave our local members their chance to discuss and decide their collective preference for the leadership election. We had a good meeting with discussion about Jeremy Corbyn or Owen Smith potentially being leader of our national party after September this year.” 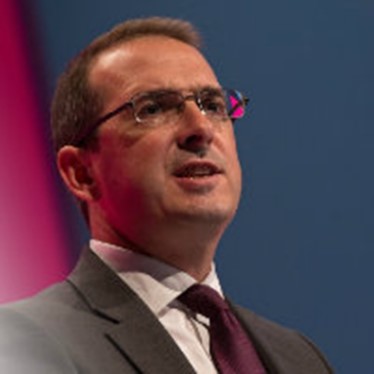 The supporting nominations will now be formally added to Jeremy Corbyn’s election profile. The actual vote on who is leader of the Labour Party is made after ballot papers are issued to members in August.  The leadership election continues for several more weeks before that with each candidate promoting their candidacy.

Paul Day continued “In Milton Keynes we are proud of the work our Labour Councillors are doing on MK Council and the positive difference that makes to people’s lives across our city and to MK’s future.  We all look forward to a general election, be that in 2020 or earlier, so that we can replace the two Tory MPs we currently have with Labour MPs that will stand up for Milton Keynes”

We are united in working hard for that outcome and I was really pleased to hear our members say that come the results in September they will unite behind our leader, whoever that is, and get on with supporting the important job the Labour Party does and will do for Milton Keynes and for the country.”

i) Party members are not required to follow the supporting nomination of their local party and will individually decide to vote for either Jeremy Corbyn or Owen Smith when completing their ballots.

ii) Results of the leadership election will be announced nationally on Saturday 24 September.