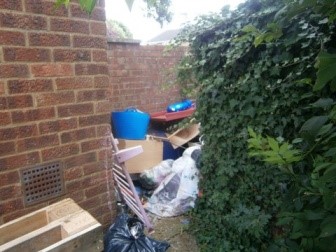 Questions are raised about the waste contractors performance as dumped rubbish in a corner of a street in West Bletchley has not been removed for over 12 months according to residents.

Dumped rubbish in a corner of Cromarty Court, West Bletchley has not been removed for over 12 months according to residents. 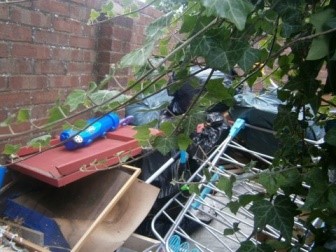 Hidden away in the corner of Cromarty Court was rubbish uncollected by the refuse service despite residents reporting the growing and long standing problem to the Council.

Eventually frustrated residents called in local Councillor Nigel Long who went to see for himself. He said

“I was a bit nervous. It looked like an ideal location for rats. I don’t think I have seen such rubbish uncollected for a very long time. I must be getter braver as I get older! 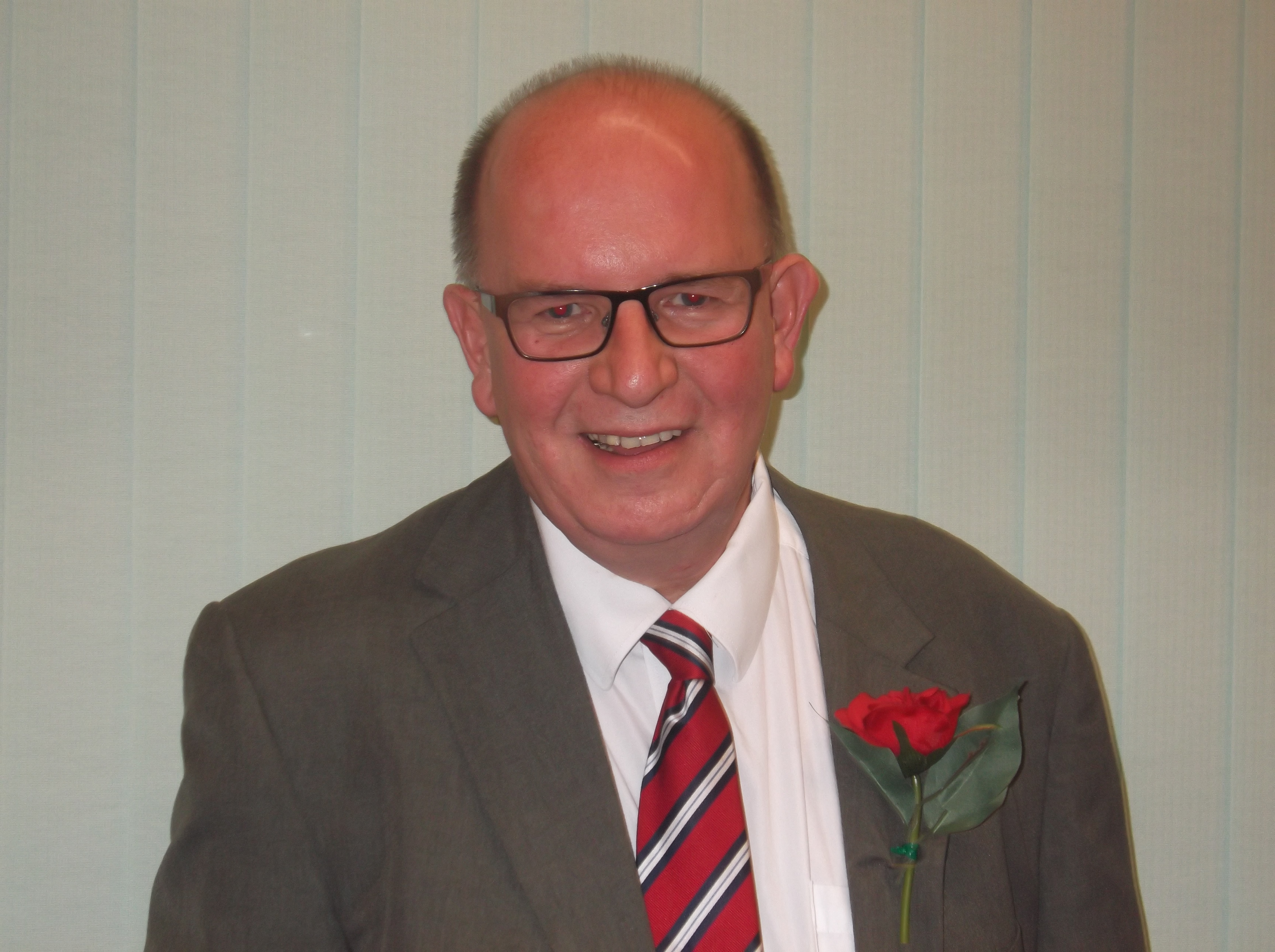 Clearly this raises questions about the contractor, who is generally pretty good. It may be a nooks and crannies issue. Hidden away corners! I have obviously taken it up straight away with the Council and it will now be removed”

Your local Labour Councillors are happy to help with issues like this, but in most cases such matters should be resolved without having to involve them.  The issue above seems to be an exception.  Anyone can report a waste issue direct to the Council and it should then be sorted.

If you have a waste related issue in your area please follow this to alert MK Council’s waste management team to the details and they shoudl respond.  http://www.milton-keynes.gov.uk/waste-recycling/report-or-request-it (opens new window)