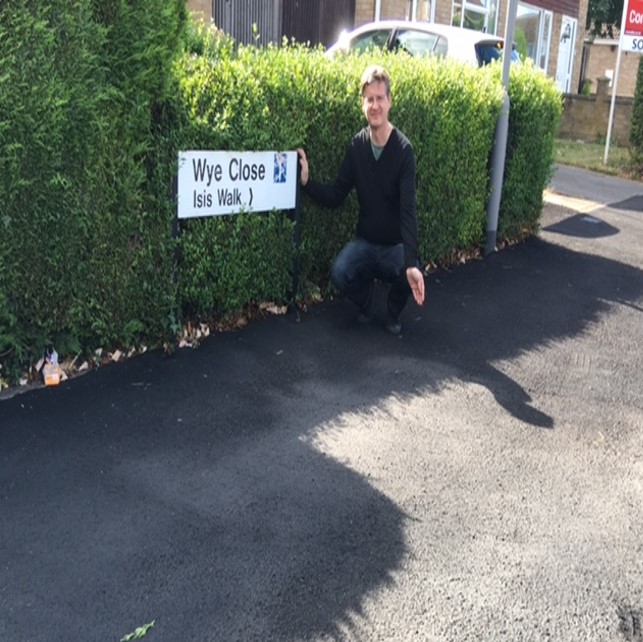 Sixty-three roads have been identified in the first phase of footpath improvements in long neglected Bletchley.

Local councillor Mick Legg said, “I welcome this move which comes after a long period when Bletchley was a low priority for a city council. This is about a fair deal for Bletchley after years of neglect.”

Cllr Legg, who lives on the Castles estate in West Bletchley is keen to ensure that the quality of the new footpaths is high. He believes it good practice to check on the work of contractors.

He added, “I am undertaking a quality survey of all the roads and closes where work has been undertaken in August. I am starting with the Rivers estate that covers paces like Wye Close and Ouzel Close. I want to hear from residents to ensure a good job has been done.” 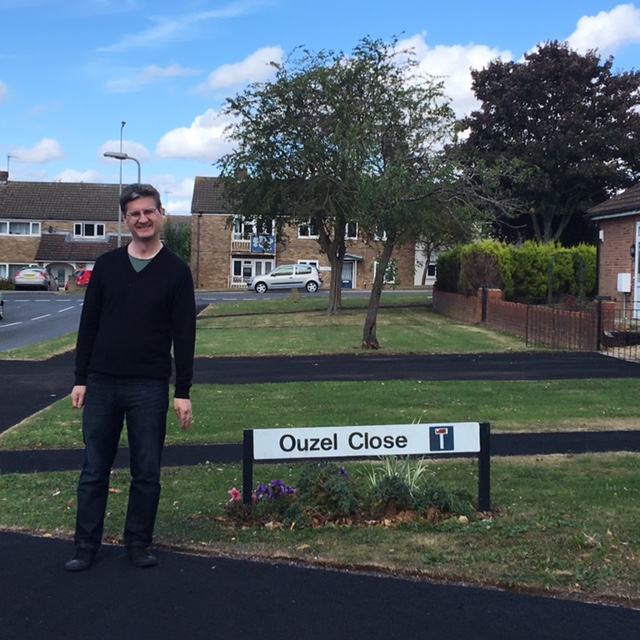 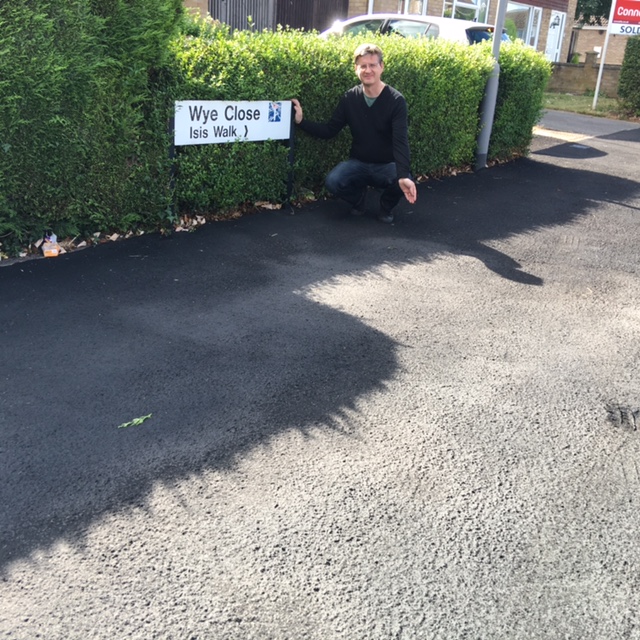 Cllr Legg believes that the reason for the work is the priority that Labour led Milton Keynes Council to ensuring all parts of Milton Keynes gets a fair deal based on sorting out the worst footpaths first.

Cllr Legg concluded, “As a Labour led Council we want to see a fair deal for all areas. We are starting with Bletchley because the footpaths have been neglected for too long and are in a poor way. I was delighted to put in place the funding for these footpaths last year in my Cabinet role. I want to ensure that the work is of a high standard. So my rolling survey will ensure residents can tell us if the job is well done.”