Labour supports Two Year-Olds in the Face of Government Cuts 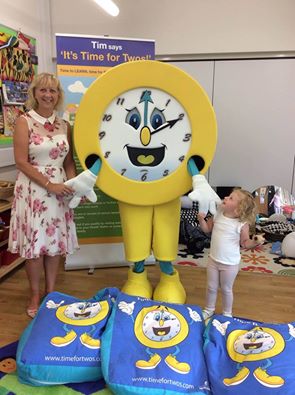 Labour-led Milton Keynes Council was rated first among a group of similar sized authorities, known as statistical neighbours, and fourth out of the 19 authorities in the South East Region regarding an initiative supporting the city’s two year-olds.

In our area a total 1,061 eligible two year olds took up their free place in a nursery, preschool or with a childminder, meaning at 77%, the borough is performing above the national average of 70%.

The council launched its Time for Twos campaign to raise awareness of the government’s initiative to increase the number of disadvantaged two year olds taking up high quality free early education and childcare. The campaign includes ‘Tim’, a giant walking, talking clock (pictured above).

Cllr Zoe Nolan, Labour Cabinet member for Children and Families, visited the Hummingbird Children’s Centre in Broughton after figures released by the Department for Education revealed Milton Keynes Council is at the top of the list showing how successful local authorities have been in placing eligible two year olds into early education and childcare.

Councillor Nolan said: “This is great news for Milton Keynes, particularly for our young families. It is so important that children get the best start in life and are prepared for school. Our Time for Twos campaign has been very successful and I am delighted that the hard work has been recognised in these latest figures.” 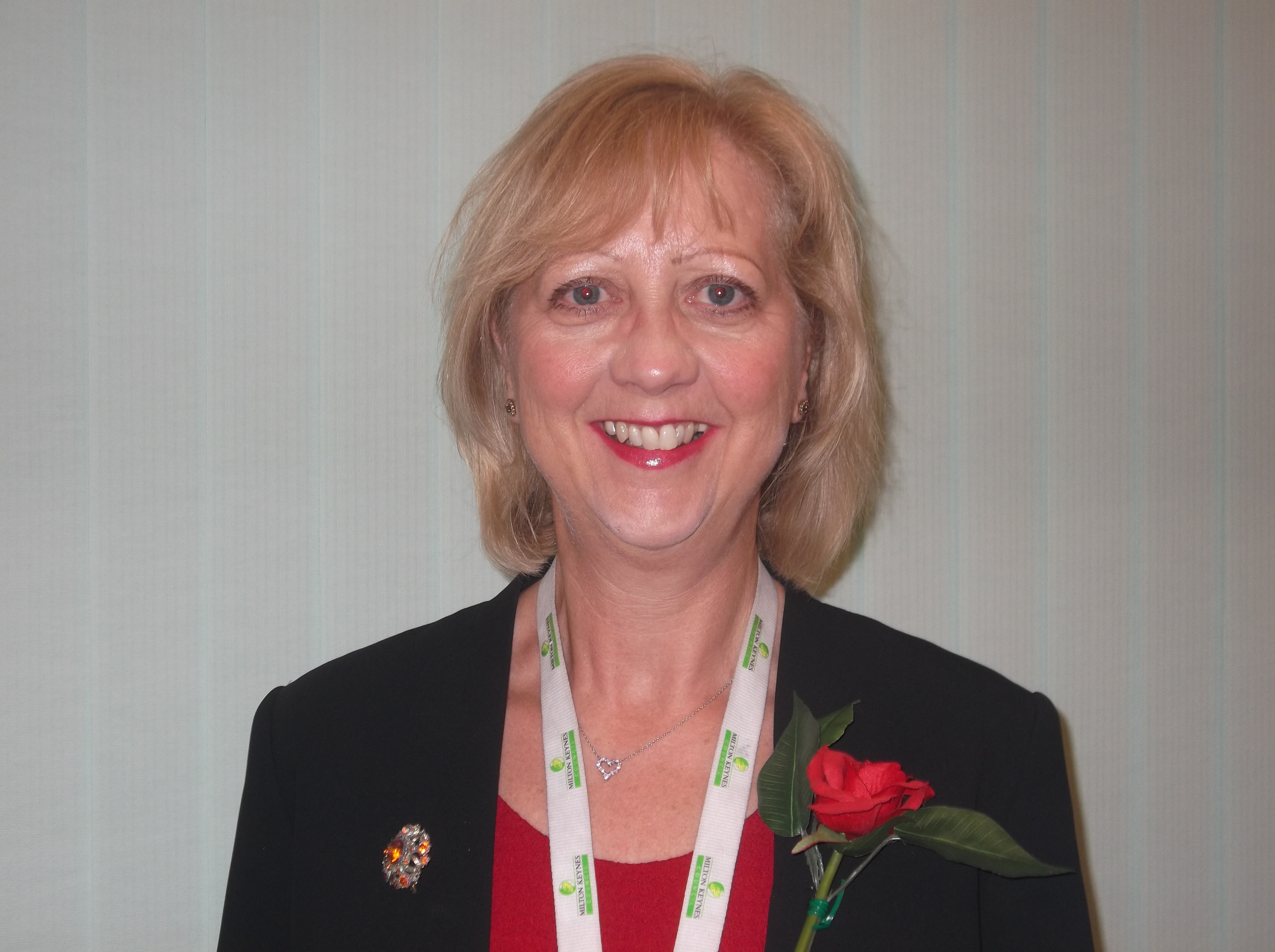 Cllr Nolan concluded, “Whilst I am delighted with the success of our approach. I am concerned that the Council faces £24 million pounds of Government cuts between now and 2020. I pledge to protect this service. It is so important for our children. They are the future of MK. They need the best start in life”