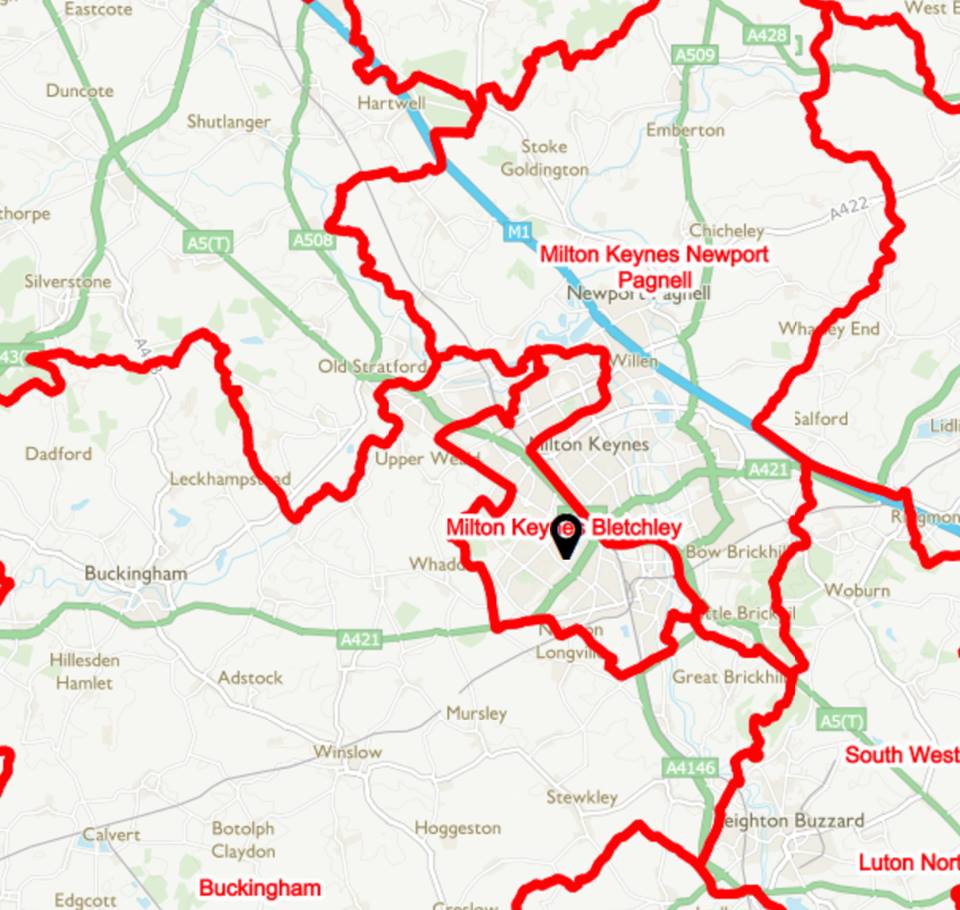 Behind the bizarre Boundaries proposed by the Parliamentary Commission today is a harsh truth. Their proposals reflect a democratic deficit with 2 million people excluded from their calculations across the UK including more than 8000 people in fast growing Milton Keynes. This leads to a divided city proposal.

MK Council Leader, Cllr Pete Marland said: “The proposals break up Milton Keynes shifting areas out of the new city, reversing thirty years of work to create a coherent, cohesive new city. This reflects the Governments requirement that all voters who joined the register after December 2015 should be ignored. I don’t call that democracy and it undermines Milton Keynes.“

The boundary proposals put together areas like Pennylands in the north east of the city with Bletchley in the South. They then ignore historic links that go back 50 years between areas like Beanhill and Bletchley. Instead Beanhill is linked to Brooklands!

Evenly more bizarre, they have put New Bradwell in the same constituency as Princess Risborough 35 miles away in the  Wycombe area. So much for local communities being linked together!

Cllr Marland added: “The Boundary Commission has clearly taken no account of where people live, shop, go to work or travel to. They have done a number crunching exercise reflecting the Government’s decision to exclude two million voters. Our democracy and our city deserve better than these bizarre boundaries.”

He concluded: “It is a shabby attempt by the Tories to fix the electoral system to their own advantage by breaking up Milton Keynes.”