Labour Council Leaders have reacted with dismay after a £2m bid by Milton Keynes Council to help homeless people was rejected by the Government.

Last week saw the number of homeless families in Milton Keynes reach 561, There are around 1000 children living with their parents in single rooms sharing bathrooms and kitchens. In the same week, a third rough sleeper with complex needs died on the streets of Milton Keynes.

Following a tragic week leading Labour councillors have condemned a letter sent by Marcus Jones, Minister for Homelessness, after a plea for cash to provide 50 places for homeless people was ignored. As reported in the MK Citizen in August MK Council leader Pete Marland had written to the Government asking for £2m in order to help fund 50 new accommodation units for homeless and vulnerable people. 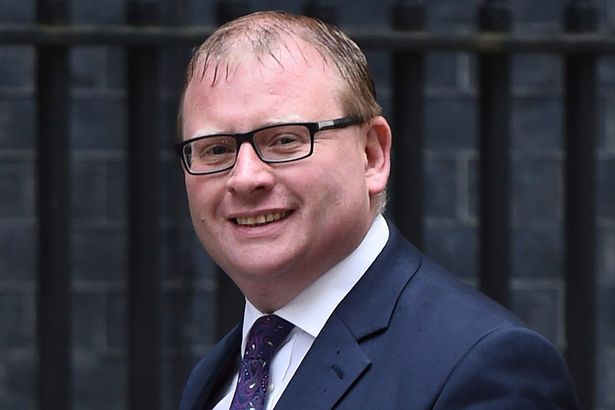 However in response to the plea, the Conservative Government Minister hasn’t only refused the funding, he didn’t even acknowledge the request directly at all.

The response has drawn a furious reaction from the Council Leader, and Cllr Nigel Long, Cabinet Member for Housing.

Cllr Pete Marland said: “The response is a disgrace. MK Council submitted a modest, but fully costed scheme to help 50 homeless families and vulnerable people. But it has been turned down by the Housing Minister. He didn’t have the decency to respond directly to our request.“

Cllr Nigel Long, Cabinet Member for Housing said: “The Minister visited MK earlier in the year and invited us to submit a bid for funding to help homeless people, so we spent time and resources working up a fully costed and deliverable bid. Yet the Minister didn’t even have the courtesy to respond as to why we’d been turned down for the cash. He sent us a generic ‘get lost’ letter. It is treating our effort, and the homeless people we need to help, with contempt. He clearly does not give a stuff about Milton Keynes and the housing crisis facing many people. “

“Our local Tory MP recently said he’d bring the Housing Minister to MK again soon. What’s the point in bringing him to pay lip service to people? We don’t need PR stunts. We need more new affordable homes and funds to deal with the homelessness challenge facing the new city.”

“Tacking the homeless crisis is one of our top priorities. We won’t take this setback lying down. We’ll keep fighting to get the funds we need to ensure every homeless person in MK gets the help they need. We don’t want to see families in temporary accommodation or anyone die on the streets. We want decent homes for all.“ 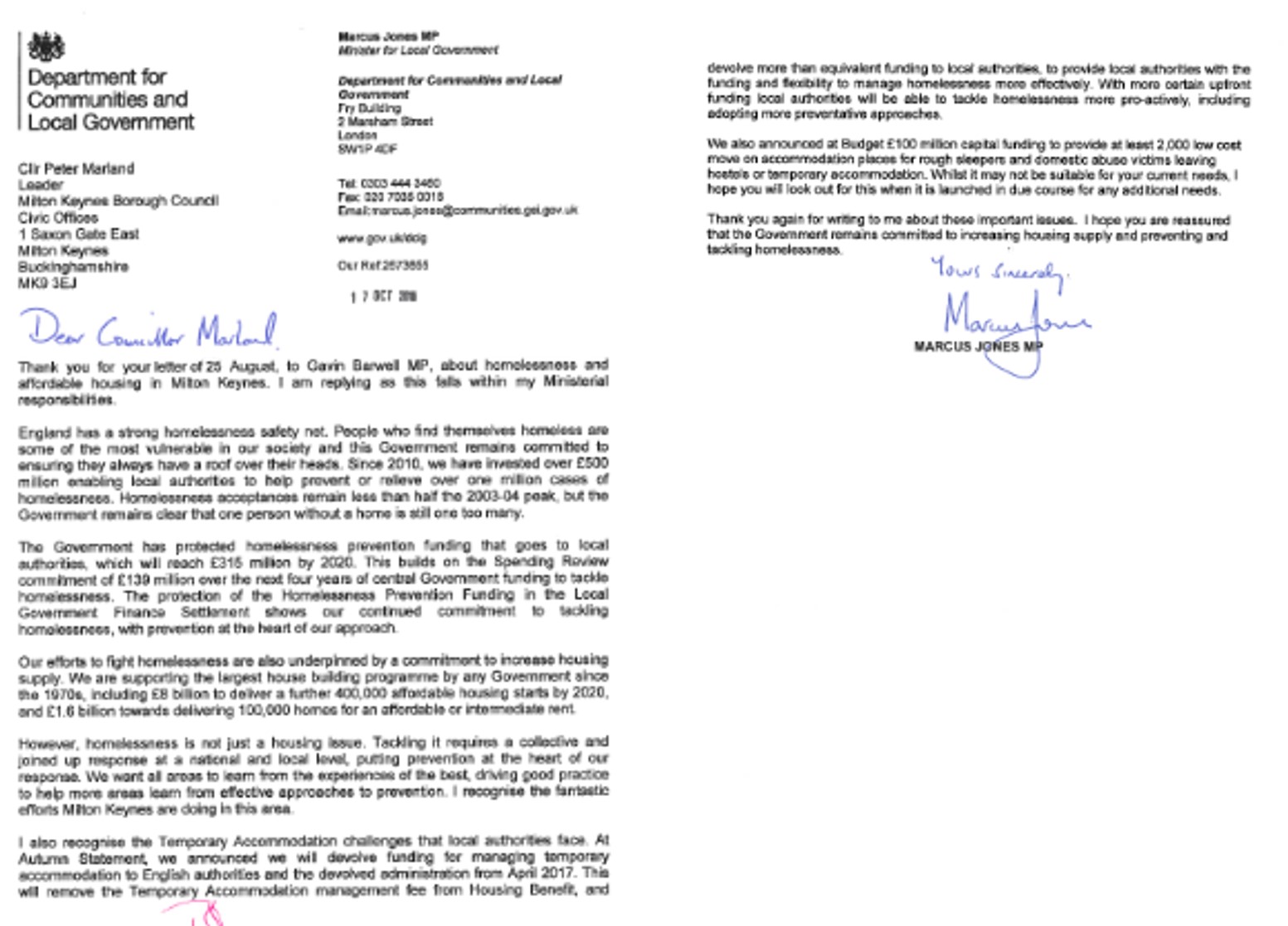