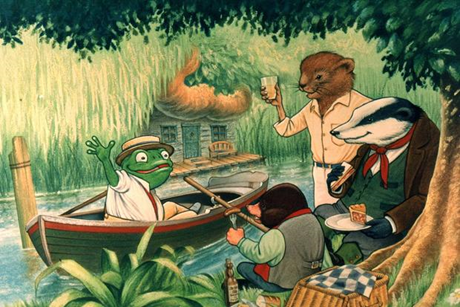 The play area at Petworth, Great Holm is being reopened on Saturday 26 November. Loughton and Great Holm Parish vice chair Cllr Zoe Nolan has been the driving force in getting the investment to modernise the play area.

Mr Toad, Badger, Mole and Ratty from Wind in the Willows will hopefully be there at the official opening too.

Cllr Zoe Nolan, Vice chair of Loughton and Great Holm Parish Council said, “I have been pushing to have this play area improved for some time. So I am delighted with the modernisation and the grand opening on Saturday 26 November, when the community will be invited to celebrate the opening.”

The improvements are being funded by Section 106 monies from new houses in Great Holm, a grant from WREN, a not for profit organisation and Milton Keynes Council.

The opening will see residents encouraged to come along dressed as the characters from the famous ‘Wind in the Willows’ children’s book.

Cllr Zoe Nolan continued, “It should be a great launch and the modernised play area will become a wonderful play area after being a bit left behind. I am looking forward to meeting the parents and seeing the children have a great play area again.” 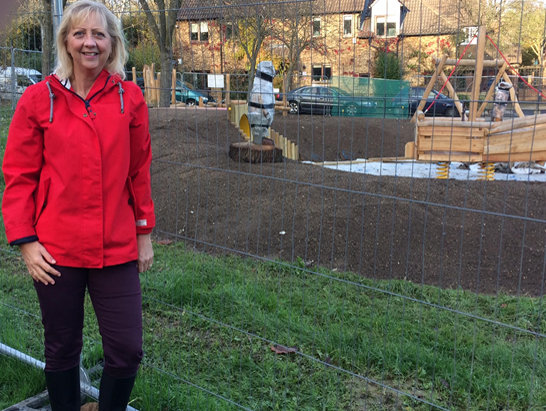 Cllr Zoe Nolan is pictured inspecting the work to prepare the modernised park for its community re-opening on Saturday 26 November at 1pm.

Cllr Nolan concluded, “As a local councillor I work hard all year trying to improve the community where I live and represent people. This is another great initiative by a well-run Labour led parish council.”