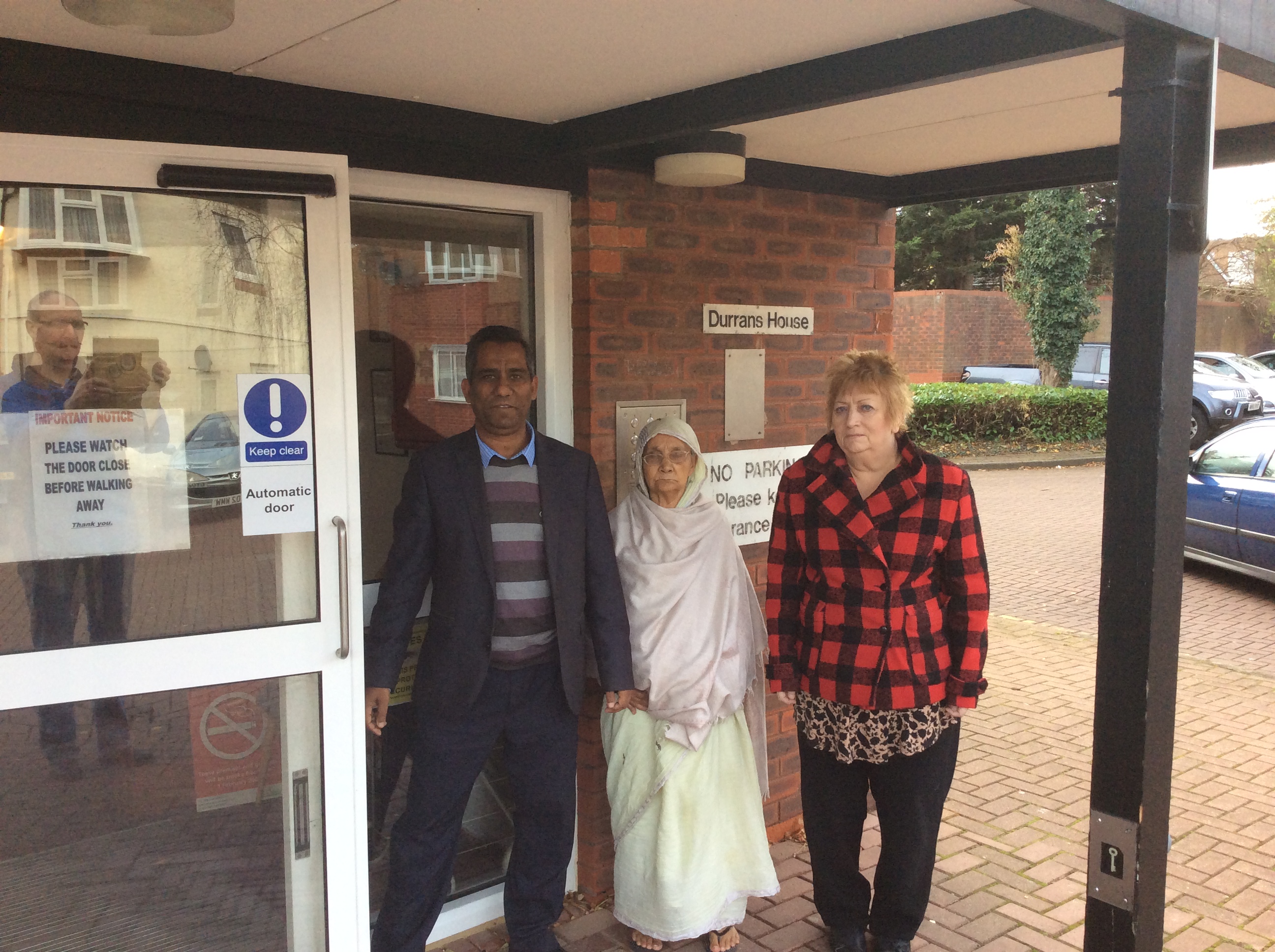 One elderly resident left her window open and came back to find 4 rats in her flat. Groups of 20 rats were congregating in rubbish areas and grassed areas around the scheme.

Residents called in local councillors Mohamed Khan, Alan Webb and Martin Gowans. They immediately raised the problem with the Council officers and they have arranged for a series of measures to address the problem. These include:

* Action to tackle some refuse and rubbish storage problems

* New forms of secure ‘Euro bins’ are being introduced

* Environmental health staff are involved in tackling the source of the rat problem.

* Removal of all the areas with bushes that have provided cover for the rats.

Talking to one resident in Church Street, who has also had rat problems, including in their home and garden, she believed that building work in Church Street, behind old commercial buildings had led to the problem of rats being disturbed. The local team of councillors have pushed for action to address this problem at source. 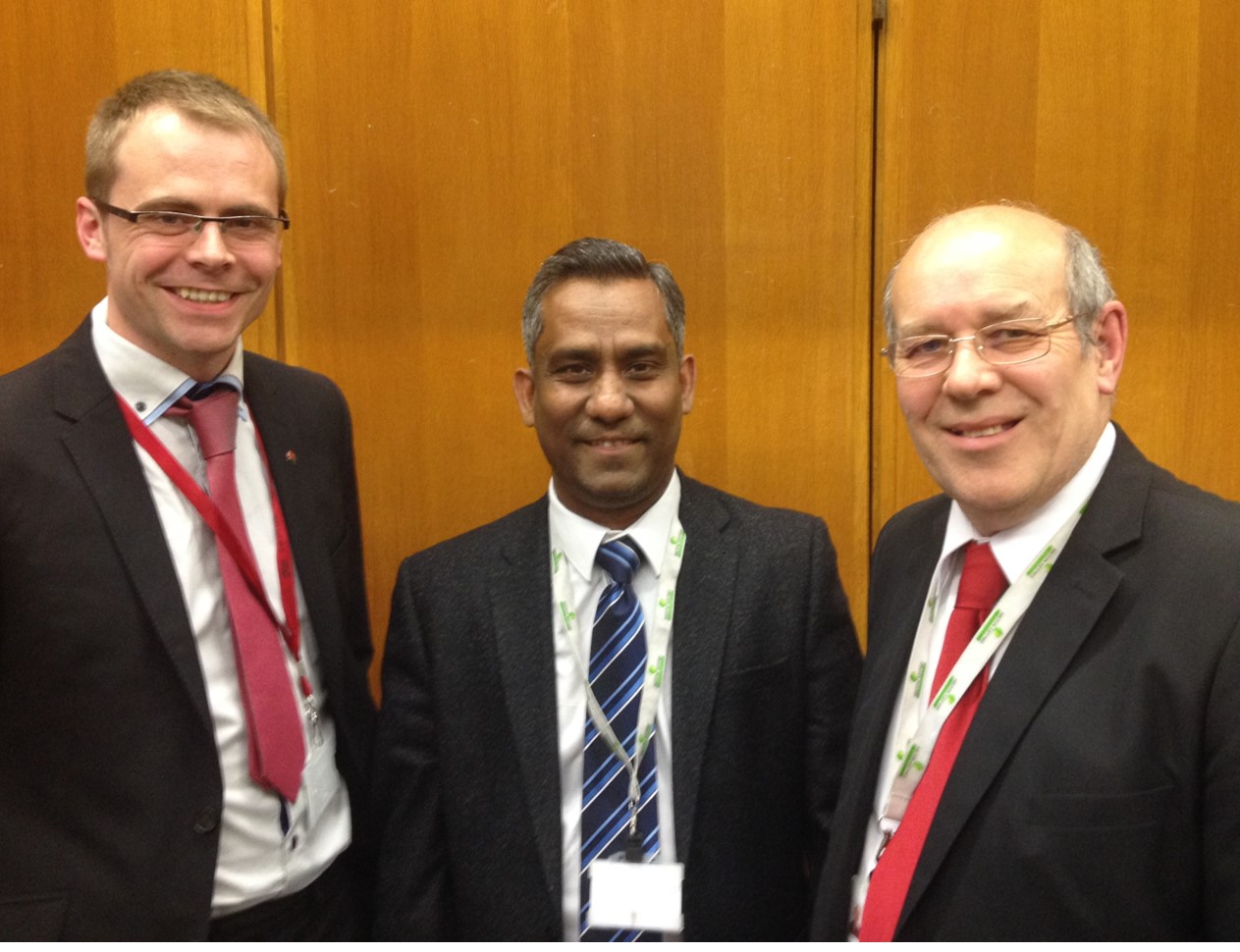 Cllr Mohamed Khan said, “This rat problem is unacceptable and I am pleased the Council has now acted following pressure from myself and my fellow councillors, action has been taken in the refuse and on clearing the areas of bushes where rats were nesting.“

Cllr Mohamed Khan concluded, “I am pleased that action has been taken, but we now need to deal with the wider rat problem in the Church Street area.“