As many commuters returned to work on Tuesday 3 January, volunteers from Milton Keynes Labour Party were at Milton Keynes Central station to highlight our campaign to improve the national rail network.  Labour wants to bring our railways back into public ownership, keep fares down by running the railways on a not for profit basis and invest in our country and our railways by putting passengers before profit.

Since the Conservatives came to power rail fares have rocketed by 27% nationally – that’s a rise three times faster than the growth in wages.  In Milton Keynes it’s even higher with a season ticket between MK and London now 31% higher compared to 2010.

Meanwhile, under-investment is leading to chaos and cost to commuters. We were told that higher fares would fund investment, but vital projects to improve reliability have been delayed for years. Passengers are paying even more to travel on increasingly overcrowded and unreliable trains. 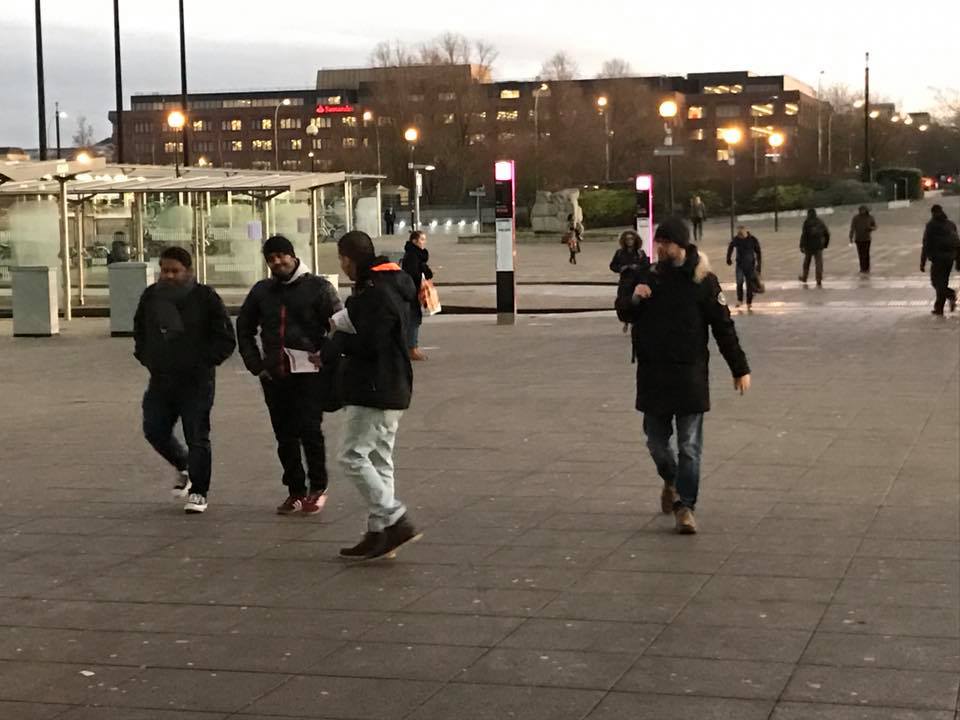 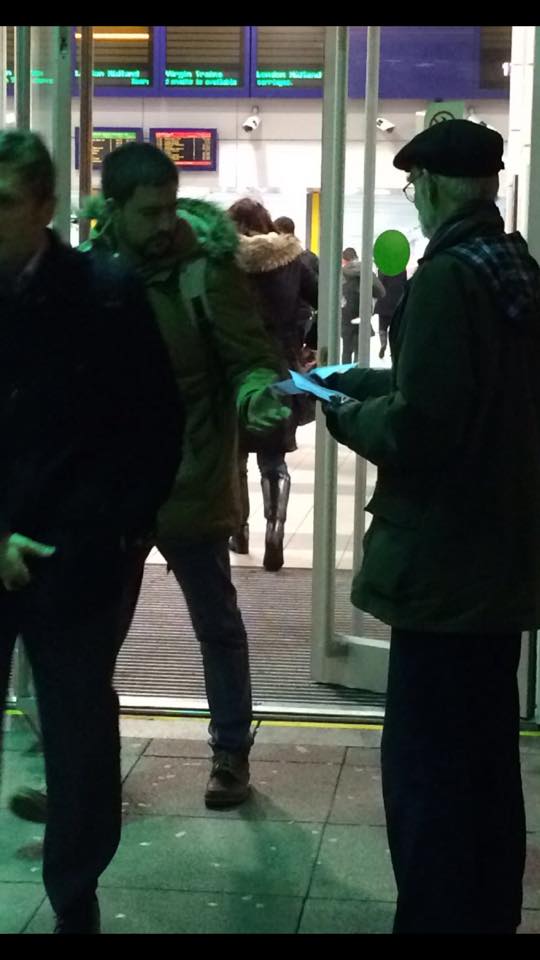 Labour will put passengers first, bringing rail into public ownership. Routes will naturally return to public ownership as private contracts expire, meaning profits can be re-invested to improve services & hold fares down and we wont have to compensate existing franchisees by removing their contracts early.

Our party volunteers were out morning and evening talking to commuters as part of how we make sure Milton Keynes Labour Party makes a difference. 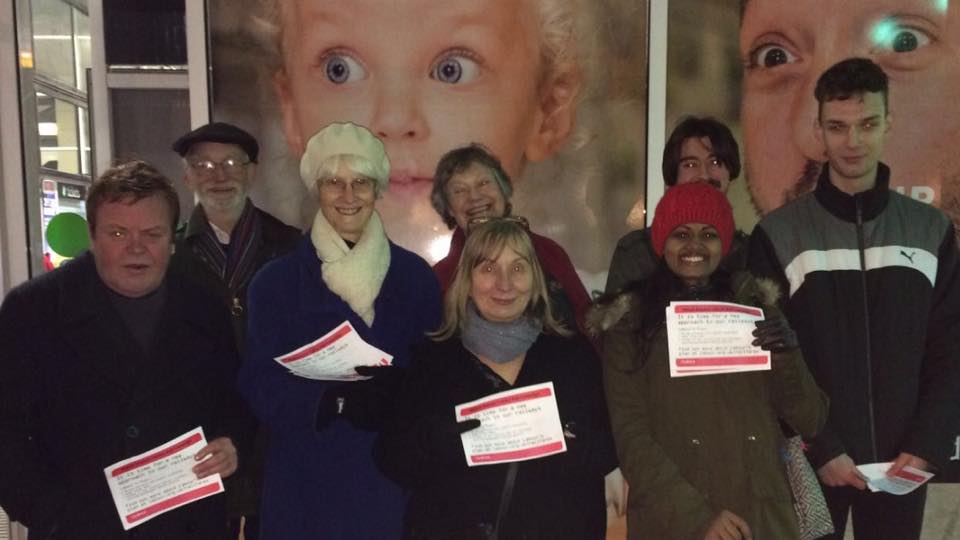