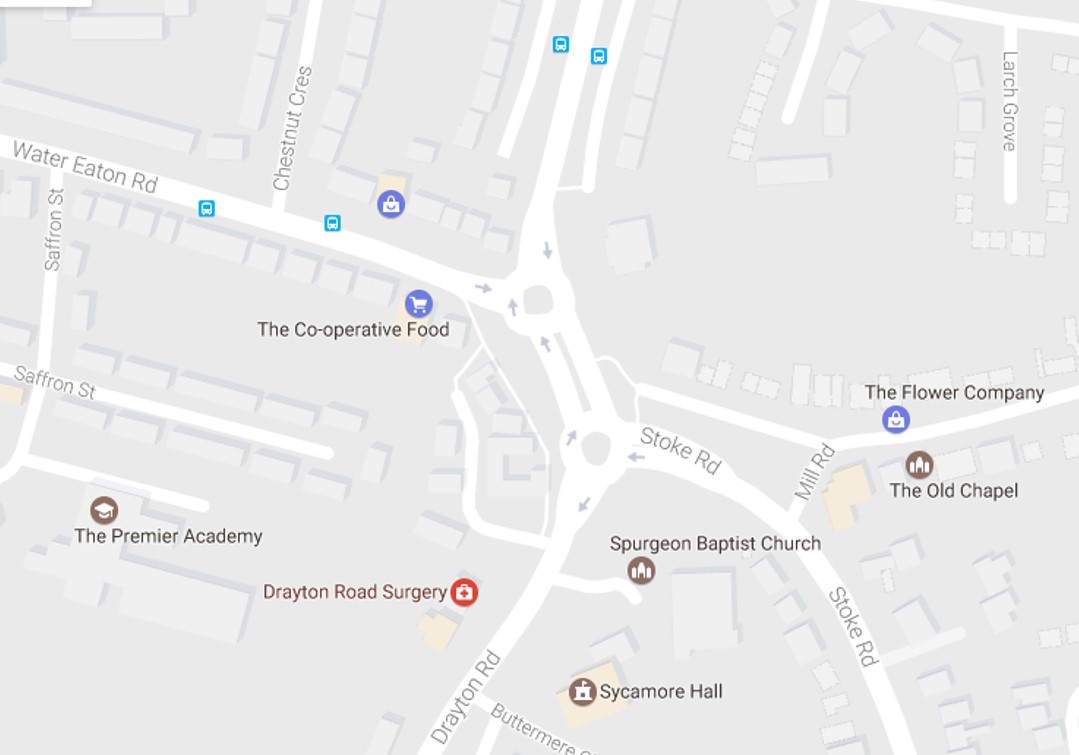 The double roundabout at the junction of Water Eaton Road, Drayton Road and Stoke Road needs a major rethink following a huge growth in traffic arising from Newton Leys and along the Stoke Road where several hundred new homes backing on to the Canal have been built. It is also very dangerous for pedestrians.

Local Councillor Martin Gowans has been talking with residents of new homes in Newton Leys and new roads like Holsey Lane and Phelps Road. He has also met residents from the Lakes estate that sits between Stoke and Drayton Roads. 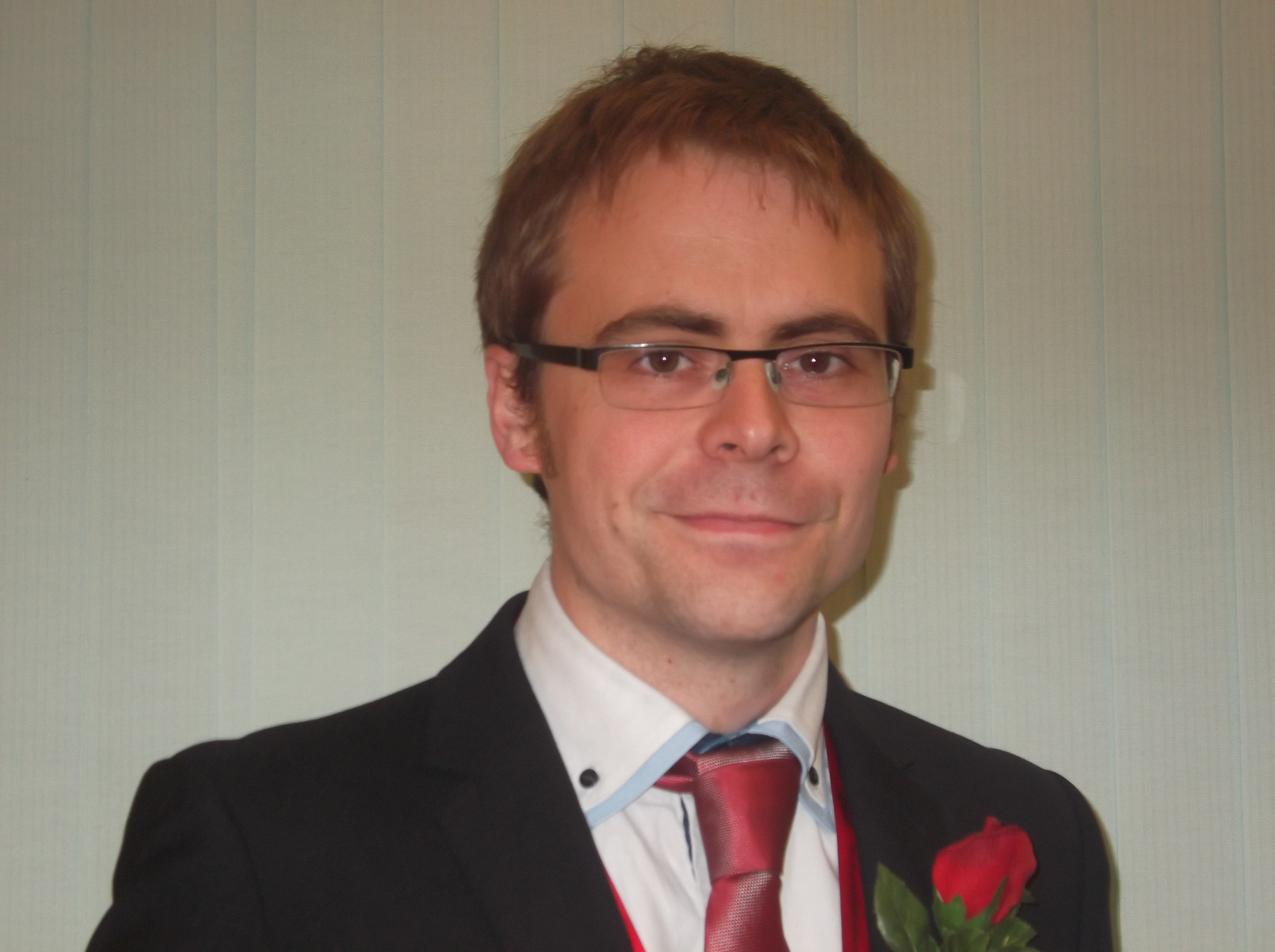 Cllr Gowans said, “These were already busy roads with residents from the Lakes estate using them as the gateway to Bletchley and on to Milton Keynes. The new developments are having a huge impact on traffic flows and causing congestion at this complex double roundabout. The complexity and the massive extra flows of traffic are creating a perfect storm.“

Local Labour Councillors had long highlighted that Newton Leys would cause major traffic problems if not properly planned for. The new area was not properly planned for in traffic management terms. The result is huge traffic tailbacks. The area also has planning permission for a new area Eaton Leys (1800 homes) and a new site off Stoke Road was identified for development this month. Both will make matters even worse.

Cllr Gowans added, “Planners need to think through the traffic implications of building new homes adjacent to Bletchley. Government also has to commit to funding roads such as the Southern by pass. Investing in a new MK to Cambridge Super highway is one thing. But let’s start closer to home with existing residents being able to travel to Bletchley and across Milton Keynes without huge delays and congestion.”

Cllr Gowans concluded, “I am calling for a review of the double roundabout and also for the Bletchley Southern by pass to be funded by Government. We have to address local resident concerns about traffic congestion and road safety for pedestrians. It is set to get worse and effectively make travel into Bletchley from the south of the Milton Keynes area very difficult.“