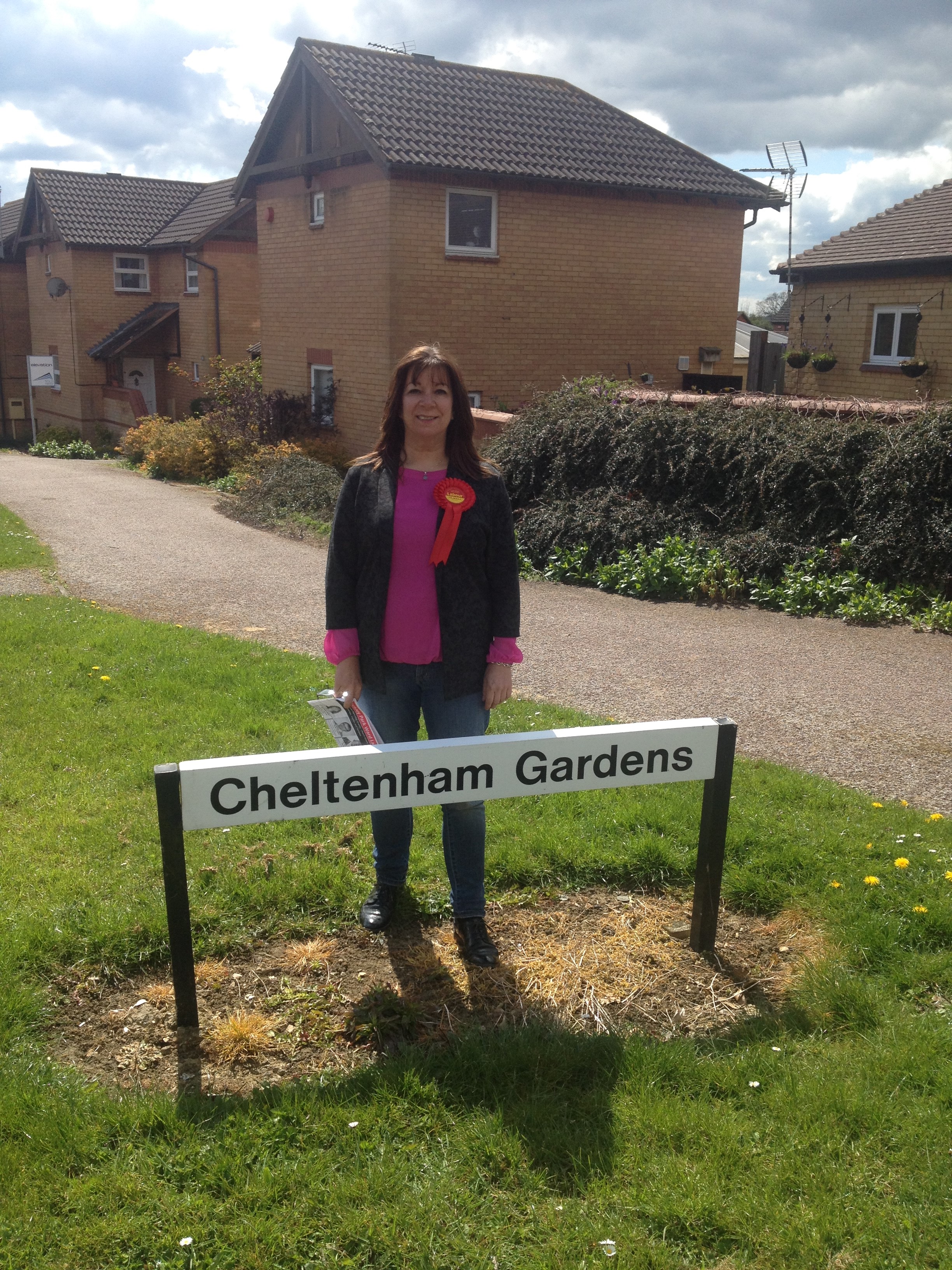 On Thursday 2 February the Milton Keynes Council Development Control Committee (Planning committee) will consider a planning application from the MKSW Consortium. This will seek to open up new routes into the proposed Salden Chase Development.

Local Councillors and parish councils have consistently opposed the development over many years. The application will effectively open up two of three entrances to the site owned by the SW Consortium. The proposed entrances are:

What the planning application does is lay the ground for a future decision by Aylesbury Vale to develop Salden Chase. Any decision pre-empts development.

Long standing opponent of Salden Chase Cllr Elaine Wales said “Developers out to make big money aren’t listening to residents. This planning application must be thrown out because it gives a Green light to the Salden Chase development site. The knock on effects will be massive traffic congestion on the Buckingham Road and a potentially big flow out on to the already busy A421.“

The development will lead to massive pressures on local services, could introduce selective education into Milton Keynes and create flooding problems.

Cllr Nigel Long, who lives next to Buckingham Road added, “The Buckingham Road is a nightmare at the best of times. This development, if it goes ahead will see traffic problems go from bad to diabolical! 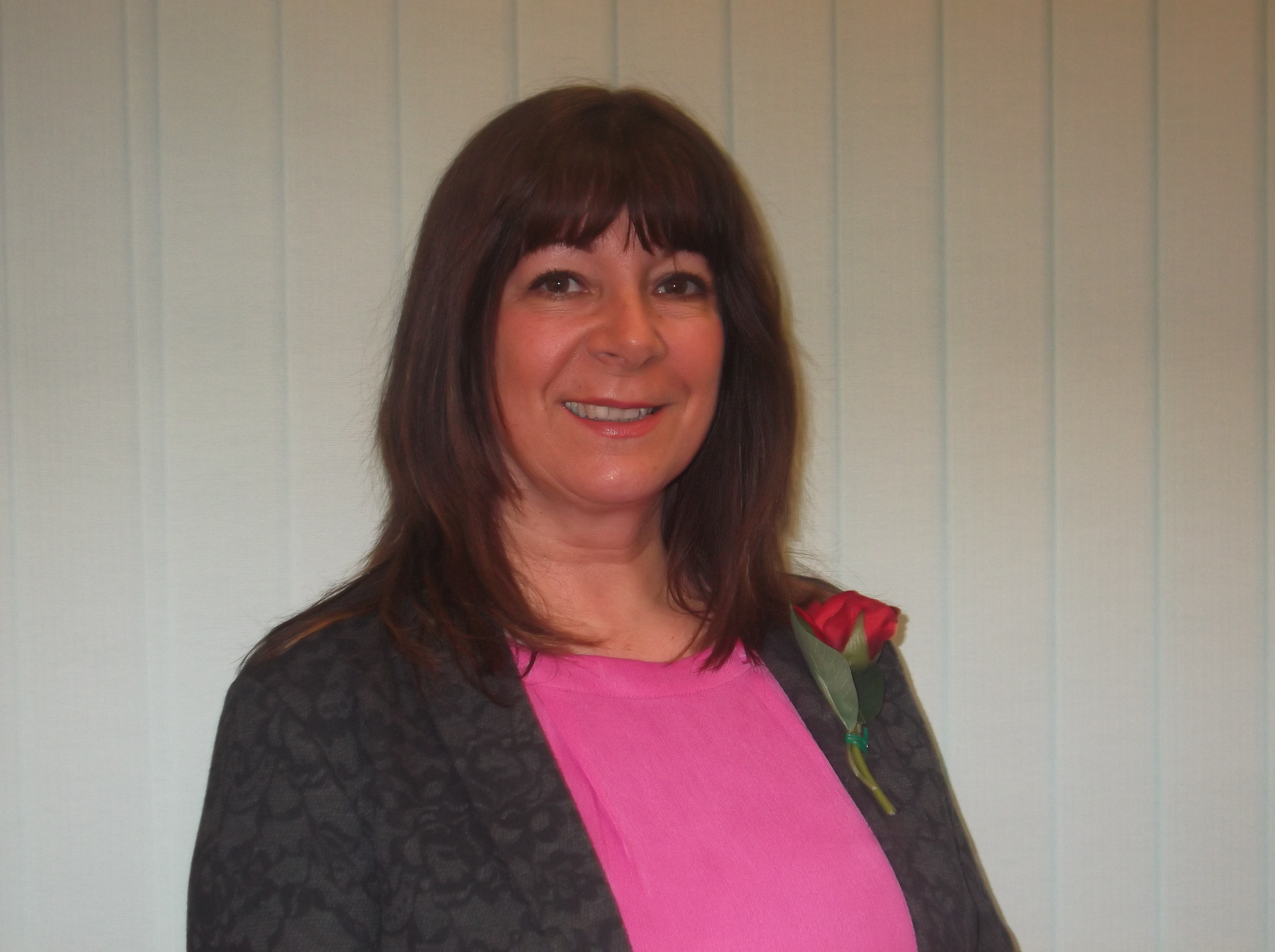 Cllr Wales concluded “If the Development Control committee ignores residents and the MKSW Consortium gets its way; they are effectively giving the developers the go ahead to build regardless of the views of residents, councillors and parish councils. Another win for big business over local people and communities. I would urge residents to join the protests and lobby the Development Control Committee next Thursday evening.”