Labour win 68% of vote in tough contest on Netherfield. 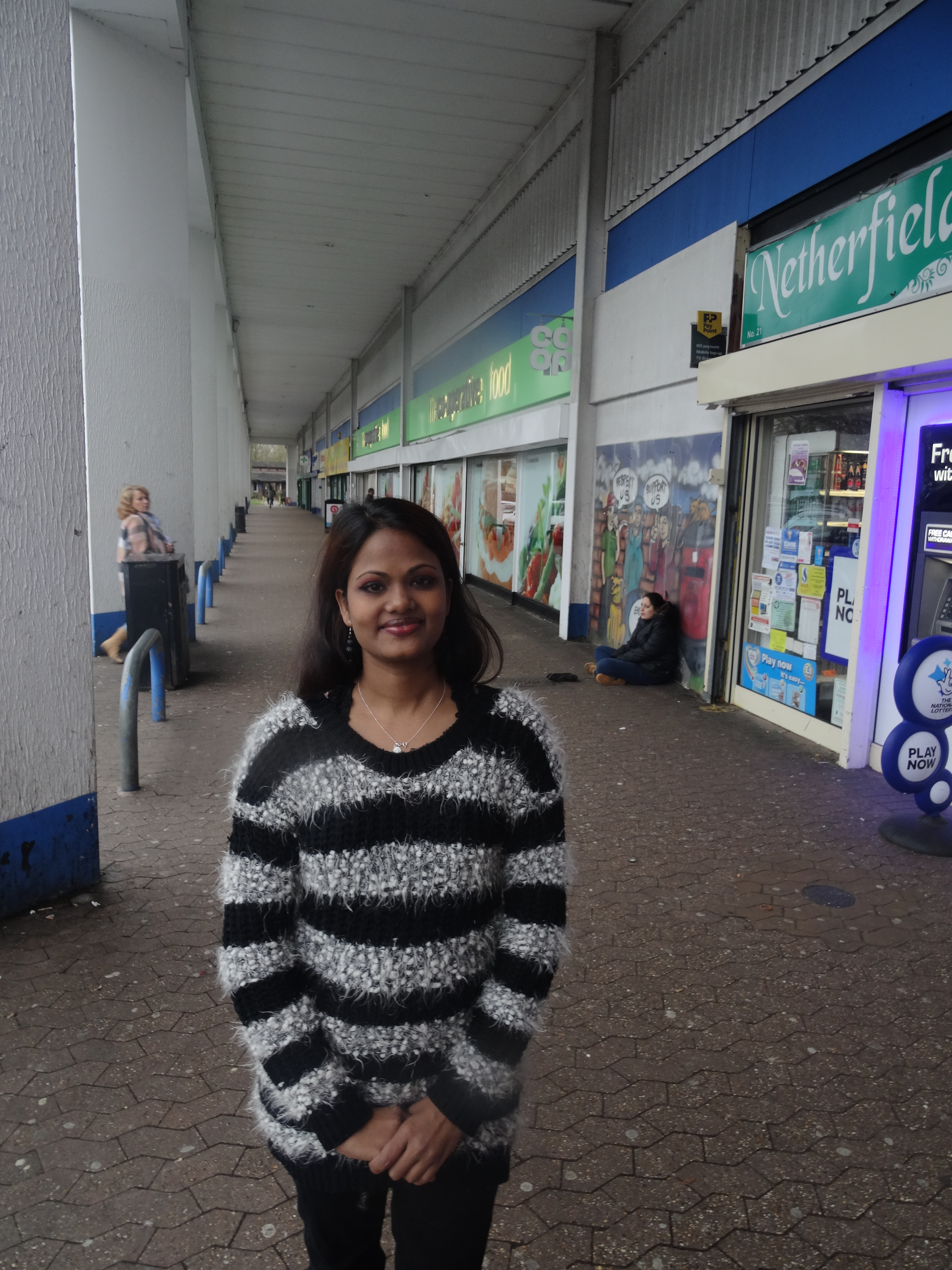 Netherfield Labour Party secured a big win yesterday (Thursday 9 February) in a hard fought local by election. Labour’s Shammi Akter was elected with 67.7% of the vote in a hard fought contest. She will be a strong addition to the Labour led Woughton Community Council. 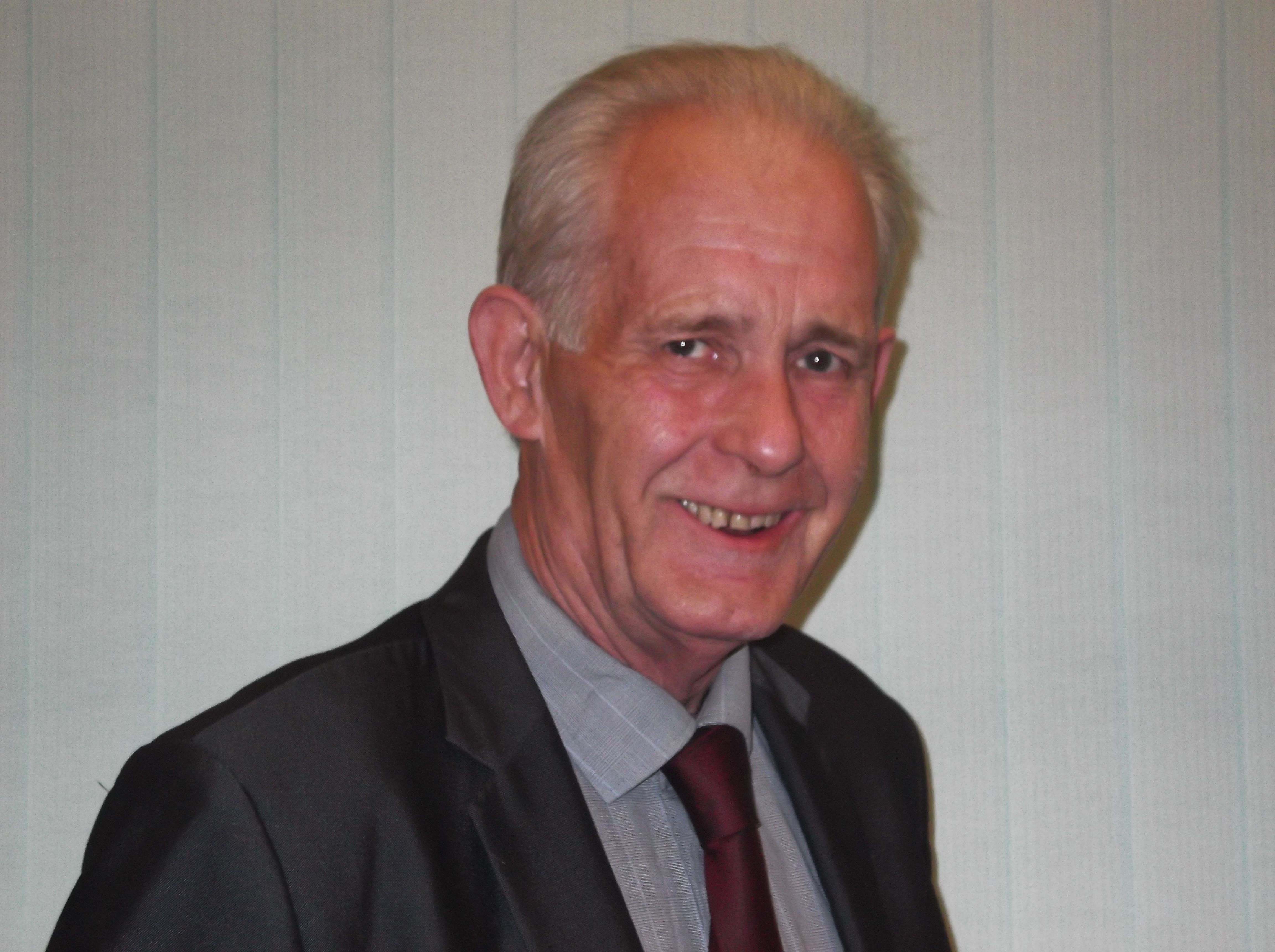 He added, “I was very pleased with the level of support for Labour on Netherfield. The estate faces some tough problems around poverty and the regeneration of the area. The result showed the strong sense of community that exists locally and that is the key to Labour’s success locally.”