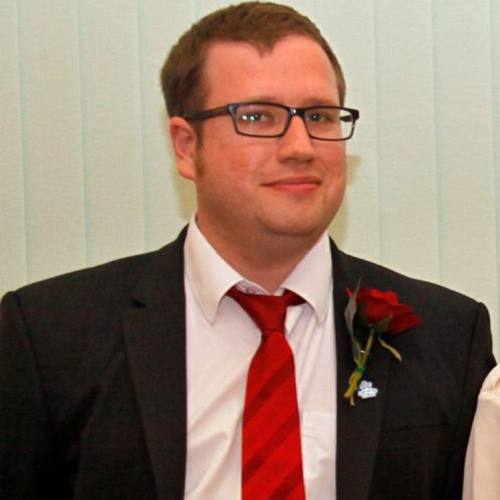 Labour Councillor Paul Williams has called for a rethink of the Council’s approach to affordability and community in the City centre. He is concerned that a new development, that will be 7 storeys high, undermines the need for mixed communities that do not turn into ‘dead zones’ every night.

On the 2 February Milton Keynes Development Control passed a planning application for 139 private rented properties in CMK. (Application Number: 16/03038/FUL) The application site is located on Silbury Boulevard in Central Milton Keynes within Block E1.3. It is bound to the west and east by North Twelfth Street and North Thirteenth Street respectively. The tallest part of the building would be 7 storeys; however a series of step downs and set-backs would be employed to provide varied heights throughout the development. 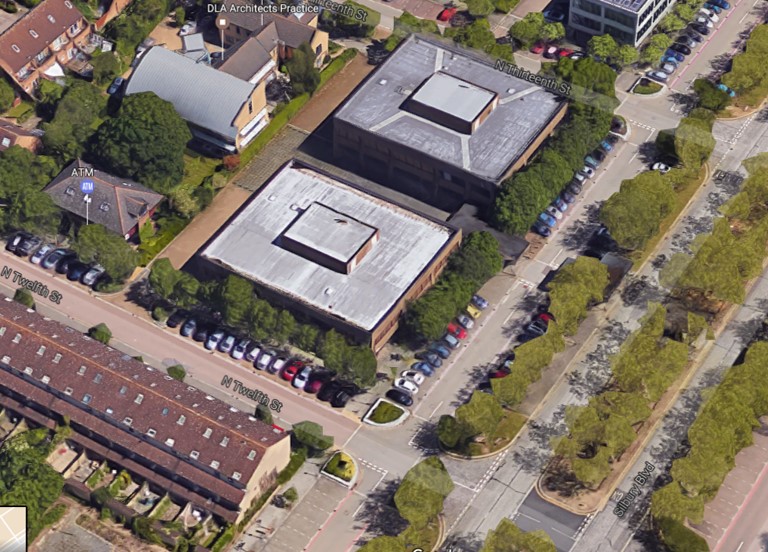 The proposed development includes just 14 so called ‘affordable flats’ which is just 10% of the properties being built. This is way below the Council’s target of 30% affordable housing. The rent on these properties will be £200 per week or £10,400 on an annual basis. There would then probably be the normal service charge on top.

Cllr Paul Williams said, “I am deeply concerned that we are developing a whole generation of high rise, high cost flats in the City Centre which exclude local people. This development will probably become another block of flats where well off people live there just in the week. I want to see a mixed community in CMK. The so called affordable flats make up just 10% of the total and at £200 quid per week, plus, no doubt service charges, are clearly not affordable to most Milton Keynes people. We need a major rethink on what is happening in CMK.”

Cllr Paul Williams concluded, “Much of the city centre is already a ‘dead zone’ after about 7pm. This development will add to the problem. I believe there needs to be a major rethink about the city centre. We are in danger of building tomorrows slums. We need truly affordable mixed communities, that are not abandoned after 7pm in the evening.”

Councillor Williams can be contacted by email at Paul.Williams@Milton-Keynes.gov.uk