Buckingham Road more dangerous than ever 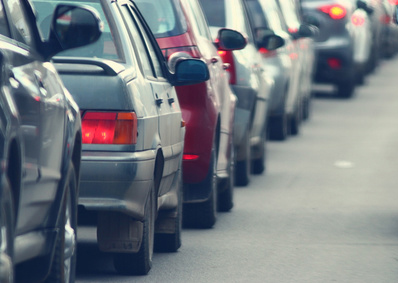 The narrow Buckingham Road is more dangerous than ever. Major action is needed to make it safer for both drivers and the residents who have to cross this narrow busy dangerous road on a daily basis.

The volume of traffic, even outside of the ‘peak times’, continues to grow. In peak times the traffic moves at a snail’s pace. Local councillors are concerned about two specific danger points on the road, and have written to Milton Keynes Council calling for a review of road safety.

The two measures that local councillors believe will improve road safety would be:

“I used to live on Buckingham Road but, in recent years, traffic volumes have risen dramatically. The two problems identified cause real danger. The traffic at the Sherwood Drive roundabout is huge because of the access to the Bletchley train station and Bletchley Park. Outside TESCOs/Three Trees pub, a zebra crossing would make it safer for pedestrians crossing this busy road to get to the shops. It would also make the crossing safer for children walking to nearby Lord Grey school.”

What also worries Cllr Wales is that, if the proposed nearby development of Salden Chase takes place, the traffic flow onto the Buckingham Road would be even greater. One independent traffic review pointed to a 110% increase in traffic. However, it was good news that, on Thursday 9 March, the Milton Keynes Council Development Control (Planning) Committee deferred a planning application from the Salden Chase developer consortium for a second time. It was trying to create two new road entrances, one onto the Buckingham Road, that would lay the ground for access to the proposed Salden Chase development. She said,

“This was a great result for the community. The proposals did not address the massive problem of traffic congestion on the Buckingham Road, which will become worse as a result of development without the proper infrastructure.”