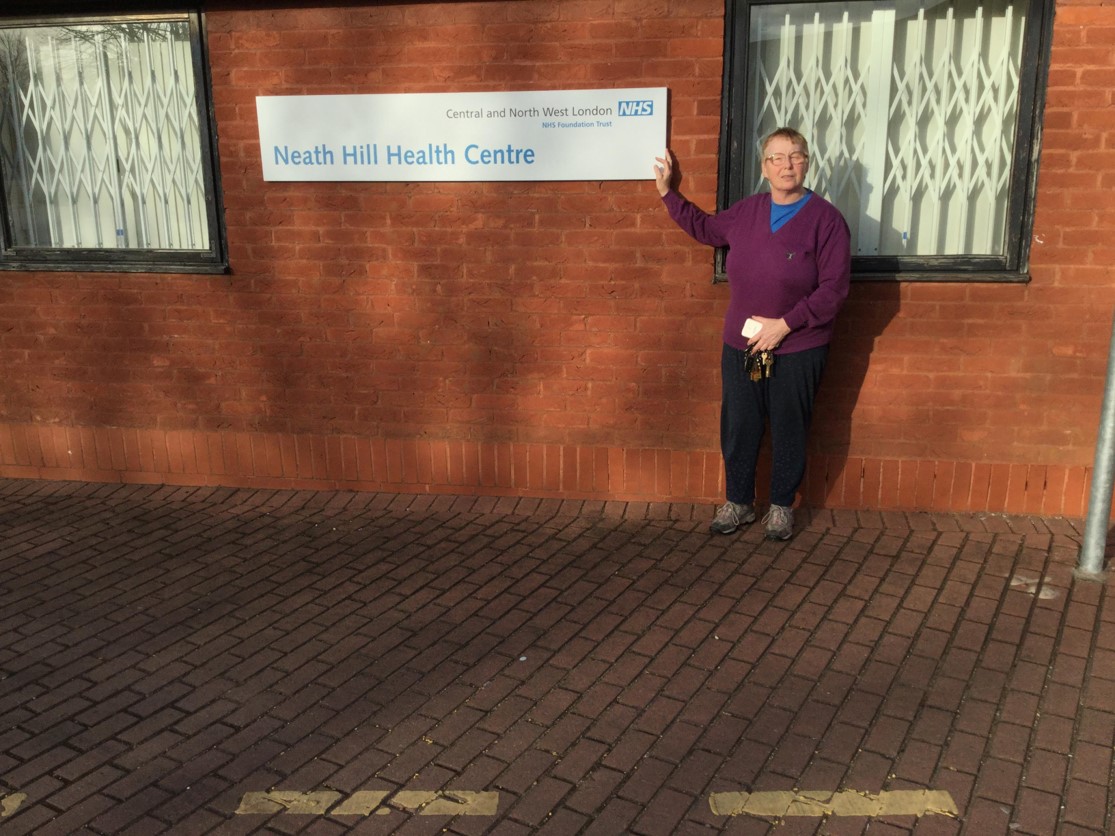 When the Willen GP practice closed it took several years to sort out its re-opening and a Labour Councillor wants guarantees local residents won’t experience similar problems with the local surgery on Neath Hill.

The Willen situation was only resolved after a significant community campaign and it was widely believed that NHS England were not as quick as they should have been.

The Neath Hill GP practice has been run by the Stony Stratford GP service as an interim measure. This was due to end on the 31 March, but this has been extended to the 30 June 2017.

The extension will allow NHS England and the CCG to find a long term provider.

Cllr Margaret Burke, who represents the Neath Hill area said “I am pleased that the NHS has acted to ensure continued interim provision of GP services at Neath Hill. However we need some guarantees that this GP practice will have a permanent arrangement in place as soon as possible.”

The Stony Stratford GP practice are mirroring the arrangement that now exists with Newport Pagnell running the Willen practice as an arm of the main practice. 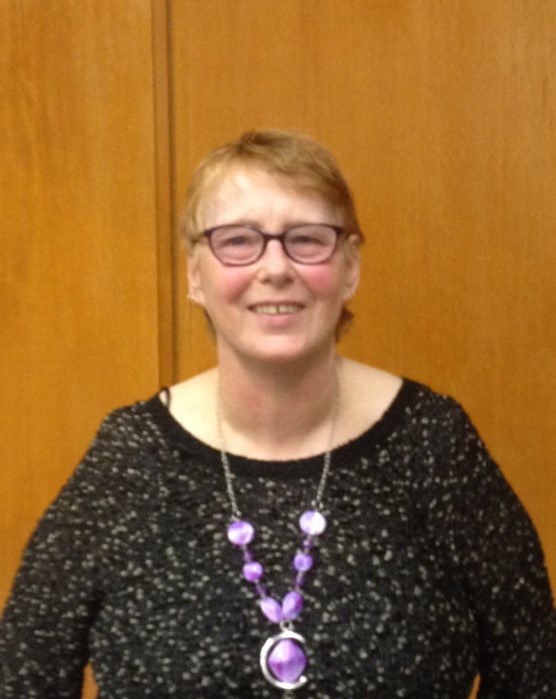 Margaret Burke concluded, “I am very pleased with the Stony Stratford GP practice, it strikes me that they would be a good practice to run Neath Hill long term if no other provider can be found. But whatever happens there must be not be any gap in provision. I think NHS England and the local CCG have learnt from the earlier problems and that is welcome. But we still need  firm guarantees on the future of the Neath Hill practice.”