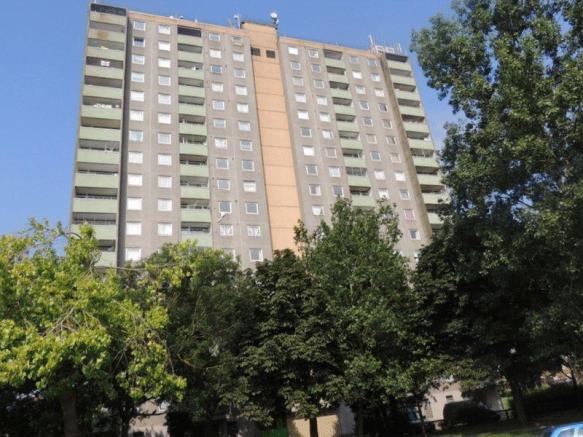 A special meeting of the residents of Mellish Court is being held on Saturday 8th April to address growing concerns over the lifts, over the concierge service in the building and to look at ways to modernise the CCTV and to improve the cleaning and maintenance in the block.

The special Saturday morning meeting has been organised by Cllr Mick Legg, who grew up in the road next to Mellish Court and has seen the building overlooked for effective improvement over many years.

There are two lifts in Mellish Court serving the 17 Storey high block of flats.The lifts have not worked on 27 occasions in the last year. Sometimes being out for several days at a time.

Melllish Court is home to several hundred residents. This includes some older long standing residents and young families with children. There are 27 leaseholders in the property and 109 Council flats.

Cllr Legg said, “I am working with residents of Mellish and we have agreed to sit down with the Council to look at problems. We will meet on Saturday 8 April in the Frank Moran centre opposite Mellish Court. We need to sort out the lifts problem. There are also other issues that need addressing.”

Cllr Nigel Long, who also represents the Mellish Court area and is the Cabinet member for housing added, “I was in Mellish a couple of weeks ago. One lift was out of action. The other, according to the engineers, had only just started working again. I also walked down from the top floor. I was concerned about some of the floors, especially that fire doors with broken glass were only boarded up. The meeting will be important and I am pleased that Council housing staff and repairs service staff from YourMK will be present. 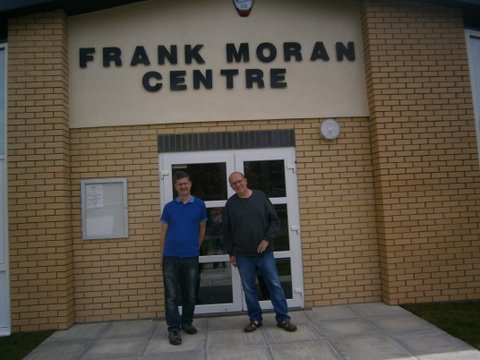 Cllrs Legg and Long at the frank Moran Centre, where the meeting will be held

Cllr Mick Legg concluded, “We need to find a way forward to resolve the problem in the block of flats. We have already commissioned an independent lift engineers report and started to look at improved CCTV and how the 10 hours a day concierge operates. We need to review  how the  cleaning, security and maintenance should operate.  It would cost around £34,000 to upgrade the CCTV. Tenants and leaseholders need to decide if this is a good use of money. That is part of the discussion we need to have on April 8th.