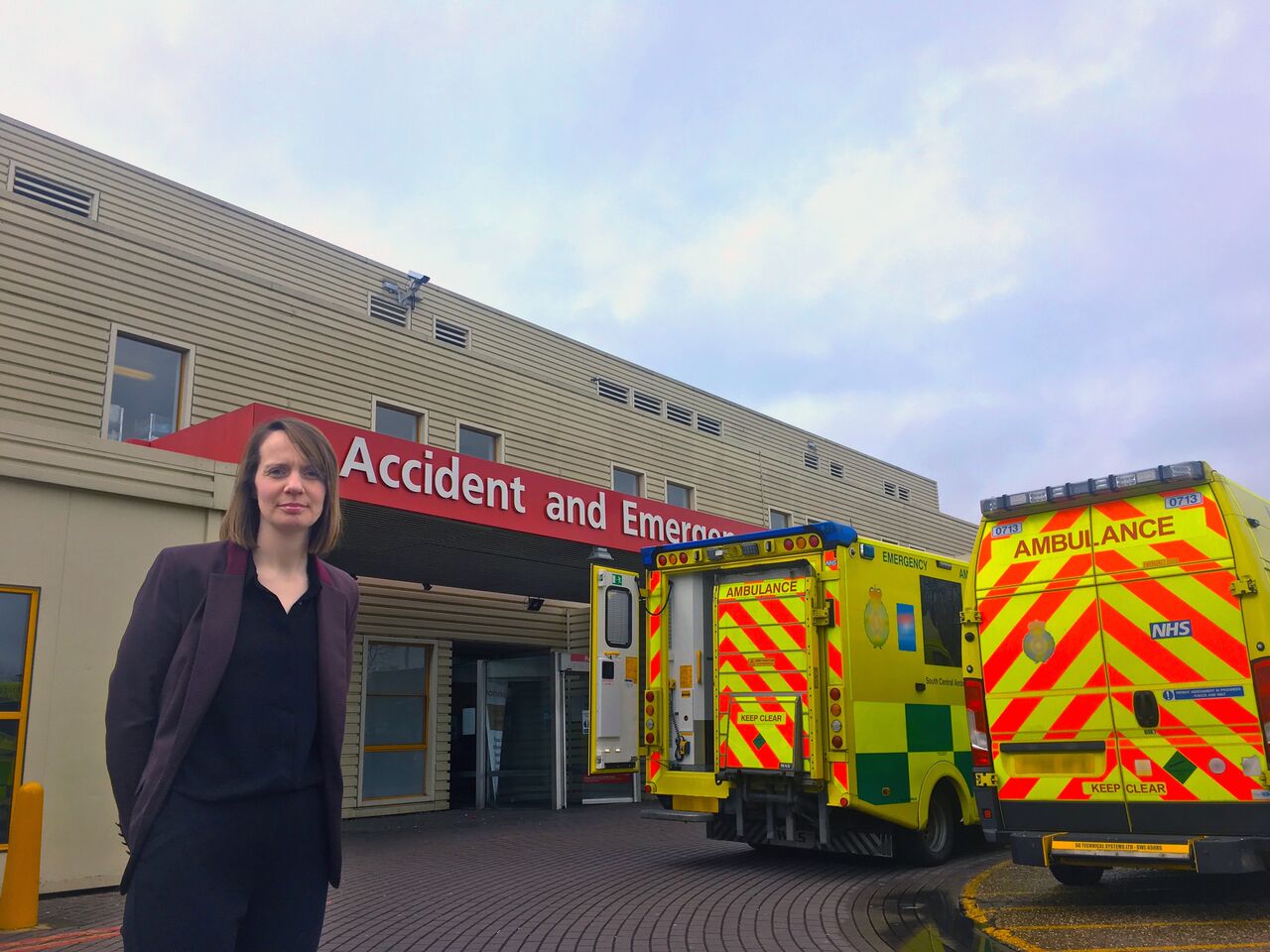 Deputy Leader of Milton Keynes Council and Labour general election candidate in Milton Keynes South, Cllr Hannah O’Neill, has asked health bosses at the Milton Keynes Clinical Commissioning Group (MKCCG) to reconsider cuts they are proposing to the podiatry services, hearing services and to some other local services

Cllr O’Neill has written to the Chief Executive of the Milton Keynes Clinical Commissioning Group  highlighting her concerns that proposed cuts to the provision of hearing aids for people with some types of hearing loss would lead to high levels of social isolation and depression, causing many people to have a lower standard of life.

The Labour candidate and Cabinet Member for Public Health has asked health bosses to also reconsider cuts they are proposing to some operations, such as the  podiatry services to people unless their condition becomes more serious. She is concerned that proposed cuts to the podiatry services (feet, ankles e.g. Ingrown toenails) will see 1248 people losing the service according to figures published by the CCG.

Cllr O’Neill has claimed that this will mean many people will be living in pain for longer while they wait for their condition to get worse, it will also end up costing the NHS more in the long term because people with foot conditions are more likely to end up with worse conditions such as back pain or knee trouble, or they are in danger of suffering more trips and falls.

The cuts to hearing aids will see up to 175 people with mild hearing loss no longer accepted for treatment. She has also raised concerns about plans to cut the help to 300 people who have coeliac disease (long term autoimmune disorder primarily affecting the small intestine)  and need gluten free foods.

Cllr Hannah O’Neill said: “The NHS is under massive financial pressure and our local health bosses are being put on the frontline of cuts to our healthcare in Milton Keynes by this Conservative government. However, I do believe these local proposals are short term and short sighted. Labour has promised a properly funded NHS and to reverse cuts to the NHS if Labour wins the General Election. “

“I am really worried cuts to hearing services will leave people isolated and depressed. Cuts to specialist treatments such as podiatry will cause people to live in more pain and will end up cost the NHS more as people wait for their conditions to get worse or end up with more serious issues such as back or knee pain caused by having to walk differently.”

“I have therefore written to our local CCG and ask that they reconsider these cuts here in Milton Keynes.”