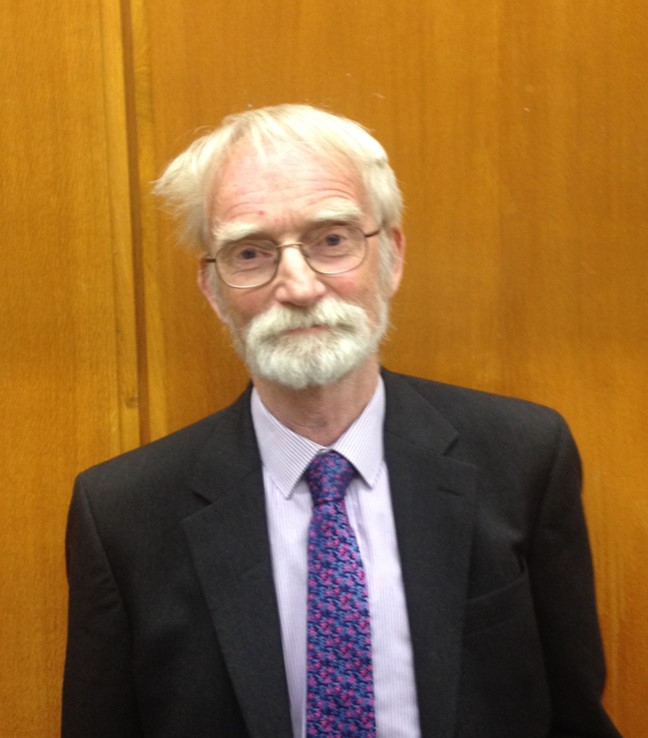 This Wednesday (17 May) long standing local Labour Councillor Martin Petchey became the new Deputy Mayor of Milton Keynes for the year May 2017 – May 2018. He will become the Mayor for 2018-19.

Martin Petchey first moved to Springfield, Milton Keynes in 1978 to take part in an archaeological dig to discover the ancient history of the new city.

He was originally elected as a Labour Councillor on the Milton Keynes Borough Council in 1982.

He led cutting edge work to promote the economy of the new city. He chaired the Economic Development Committee. He gained wide respect for this and gave up his archaeological passion to work for a high profile London Borough on economic growth.

Brought up in East London, Martin, who is married with two children remains a practising Christian. He lives on Fishermead. He has also served on the Campbell Park Parish Council for many years.

He was elected to represent the Stantonbury ward on Milton Keynes Council in 2014 and then again last year.

Cllr Martin Petchey said, “It will be a great honour to serve as Deputy Mayor, then as Mayor. I remain passionate about our great new city.

Martin works again in the field of archaeology. He concluded,

“It is wonderful to think that the Romans were here 2000 years ago and that they built the A5, though without roundabouts! It is brilliant that we have now built a wonderful new city of 250,000 people. I will be proud to represent the city as Deputy Mayor.“