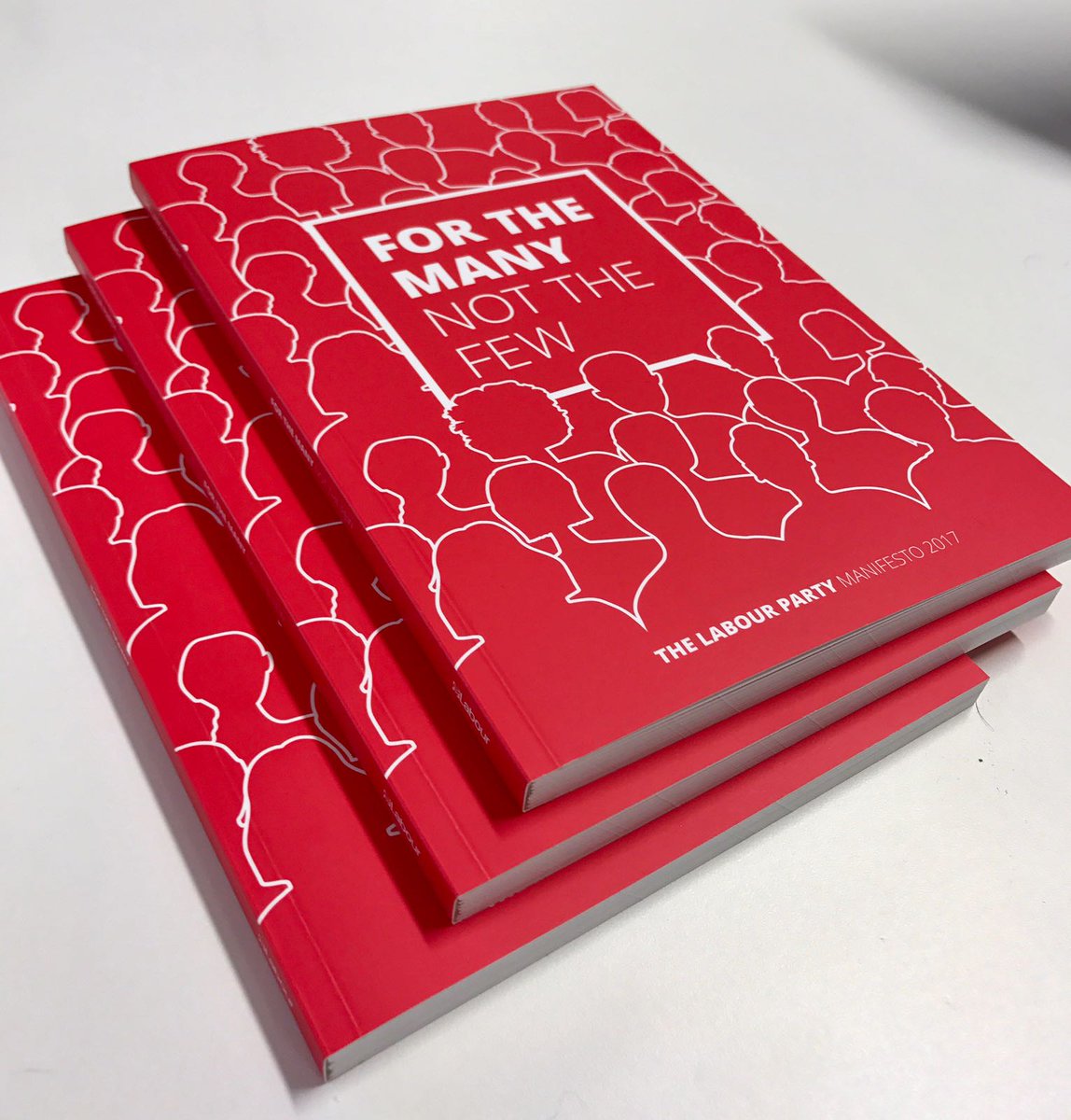 The next generation of Milton Keynes MPs have warmly welcomed the launch of the Labour Party’s General Election Manifesto. Jeremy Corbyn highlighted (in the first paragraph of his speech) the huge success of Labour Prime Minister Harold Wilson and the Open University. It reflects the vision of a society for the Many not the Few.

“No one seriously believes that with a Conservative party, taking us backwards by promoting grammar schools and fox hunting, would have developed a gem like the Open University. As an OU graduate, I know how important the OU is to Milton Keynes. It would never have been created by a penny pinching, divide and rule Conservative Party. Only Labour has a vision for the Many not the Few. Only Labour could deliver a vision like the OU.“

Jennie Lee, the first ever Minister for the Arts in Harold Wilson’s 1964-1970 government, was in charge of making the ‘University of the Air’ a reality as the Open University. She is now recognised in Milton Keynes through the theatre at Stantonbury and the main building at the OU. She was, according to the MK Citizen newspaper (23.07.17), the daughter of a coal miner and she justified the OU with the wonderful words “It will mean genuine equality of opportunity to millions of people for the first time.“

Labour’s next generation of MPs for Milton Keynes welcomed the breadth of the manifesto with its commitment to tackle the Conservative driven housing crisis. The manifesto sets out plans to expand children’s education and childcare, and to bring fairness to all schools. It has committed a Labour Government to ending the debt of student tuition Fees. It promised to renationalise the railways, which will bring joy to rail passengers and the railway towns of Bletchley and Wolverton.

The candidate for Milton Keynes South constituency, Cllr Hannah O’Neill, concluded, “Since 2010 the Tories have increased division in society, they have done nothing about tax evasion, but have attacking the disabled, they are giving huge tax cuts to the rich, whilst our local hospital and schools struggle for funding. Labour’s Manifesto draws upon the success of the OU and the vision for a society for the Many not the Few.“