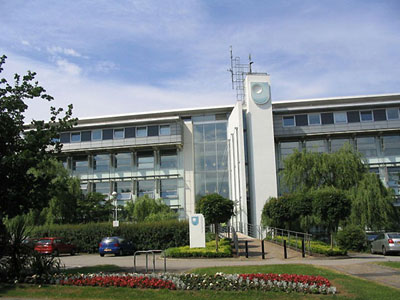 Following the announcement that the Open University would undergo a radical redesign, Labour’s Leader and Deputy Leader of Milton Keynes Council, Peter Marland and Hannah O’Neill have written to Open University Vice Chancellor Peter Horrocks, asking to meet and urgently discuss the impact of proposed changes on the City economy and workforce.

“The OU is a key part of our City and plays a huge part in our local economy. However it has faced huge cuts by the Tories, and the massive rise in tuition fees introduced by this Government has caused enormous difficulties for the OU, one of the great British institutions.“

“Milton Keynes’ two Tory MPs need to take direct responsibility for the damage their votes in Parliament have created for local people. Throughout the general election campaign they were in hiding, afraid to face local people. Now we see why: their record is shameful. They need to face up to what they have done to our university.“

“Milton Keynes people are proud of the OU and all of the work that it does in opening up higher education. We have written to the OU’s Vice Chancellor, Peter Horrocks, to request an urgent meeting so that we can discuss his redesign plans and their potential impact on the people and economy of Milton Keynes. We will not hide from our leadership responsibilities and will do all we can to protect local jobs.”