Fire Safety a priority for Council – And listening to residents critical. 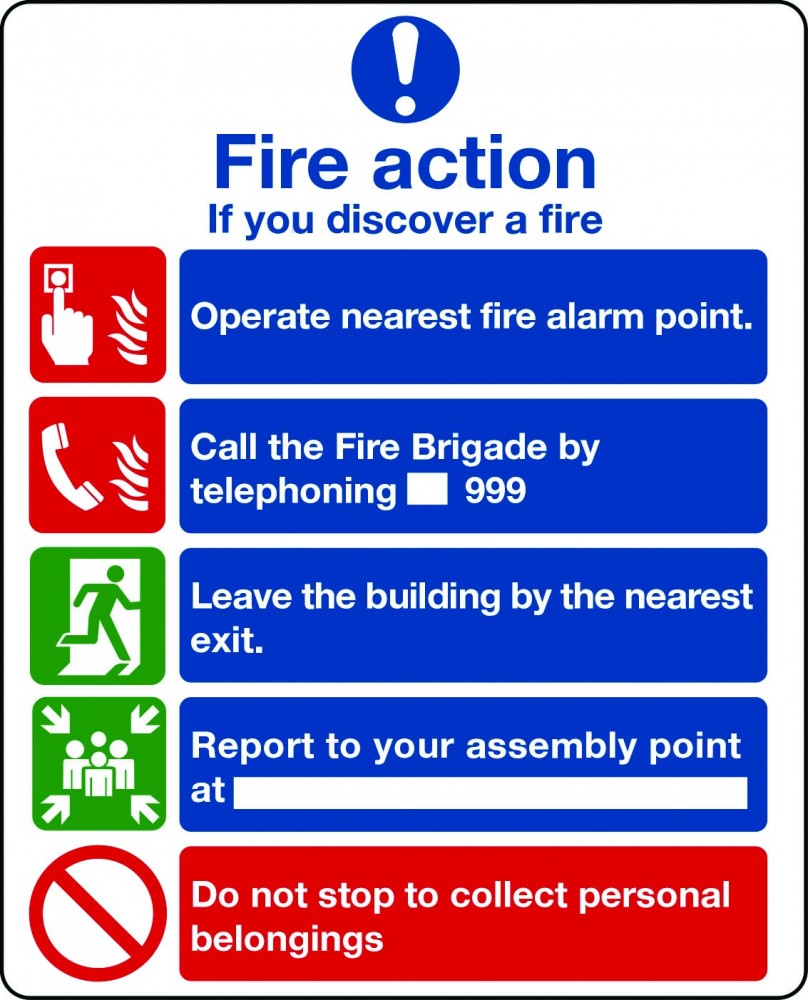 Fire safety is a priority for Labour led Milton Keynes Council. Following the truly dreadful fire at the Grenfell Tower, Kensington, all blocks of flats owned by Milton Keynes Council, will have new inspections and Fire Safety Assessments to ensure there can be no risk to the residents safety. The Council has also been liaising with the Fire and Rescue Service.

But fire safety is not simply about inspections. It is about listening to those residents.

Cllr Nigel Long, Cabinet member for Adult Social Care and Housing said, “15 years ago I was responsible for resident involvement in the London Borough of Kensington and Chelsea. I worked with the residents on the Lancaster West estate where Grenfell Tower is. It seems to me that the Conservative Council stopped listening to its poorer residents. I am committed in Milton Keynes to residents determining what happens where they live. This will be vital as we move to regenerate many of the original estates in Milton Keynes.“

Council Leader Pete Marland added, “My heart goes out to the families of those who have died or lost their homes in the dreadful fire. That is why I have made sure the Council is revisiting all its fire inspections and looking closely at its two tower blocks in Bletchley and Wolverton and at six storey Serpentine Court on the Lakes estate. I am also asking other owners of blocks of flats like Stephenson House and Ambassador House to check fire safety. I have also ensured properties on the Lakes estate with cladding are safe. I have further asked for a check on Unity House, in Luton, that we use as temporary accommodation. Fire safety is a priority.“

Once the immediate safety of blocks of flats is guaranteed the Council will start to look at a range of changes. These include:

· Should sprinklers be installed?

· Are smoke detectors and alarms in need of upgrading?

· Is the evacuation policy of staying in a flat right?

Cllr Nigel Long concluded, “We will be holding in depth discussions with the residents of the two Tower blocks and other blocks of flats including Serpentine and the many 5 storey Reema blocks in West Bletchley. We will also be reviewing evacuation policy at our 26 sheltered housing schemes and at special dementia centres at Courtney’s Lodge, Kilkenny and Flowers houses. We will work with residents, and their families. We will not make the same mistake as Kensington and Chelsea. We value all residents and their views.“