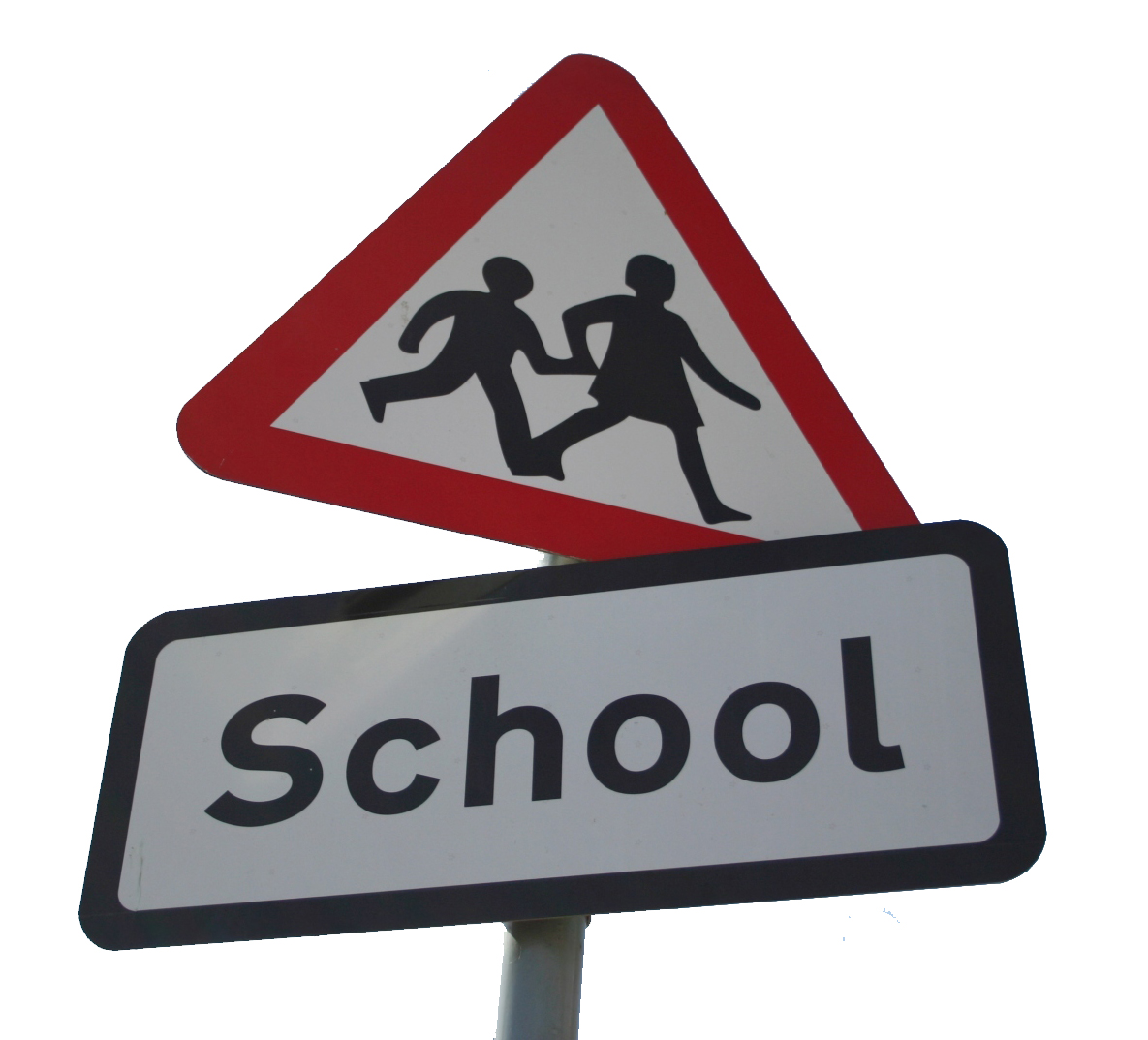 92% of Milton Keynes schools have been judged good or outstanding by OFSTED. This is highest ever and one of the highest in south east England.  But now the Government plans to cut funding and teachers.

Cllr Zoe Nolan, Cabinet Member for schools said, “Our schools are performing very well. I would like to congratulate the schools, their staff, head teachers and of course the school pupils. But this terrific progress is being threatened by austerity driven Government cuts.

Last week (21.06.17) School Head teachers from across the Country warned in a letter to the Prime Minister that “cash-starved” schools will impact on the lives almost two million families.

These cuts to budgets and staff have been identified as hitting Milton Keynes schools. In Milton Keynes 25,000 more children have come into schools over the last 6 years. So schools face funding cuts at a time of pupil growth. No extra money has been made available to fund pressure on schools. In fact funding is set to be reduced.

From the autumn Milton Keynes schools face funding cuts of hundreds of pounds per pupil across many schools. Schools with high free school meals are badly affected. (See table 1) and at least 113 teaching posts will be lost (See table 2) in the 10 worst hit schools.

Cllr Zoe Nolan said “Cuts to school budgets from September of half a per cent show the Conservatives won’t fund schools properly and Milton Keynes Council are calling upon the new Conservative Government to fund them fully and invest in our city’s future.“ 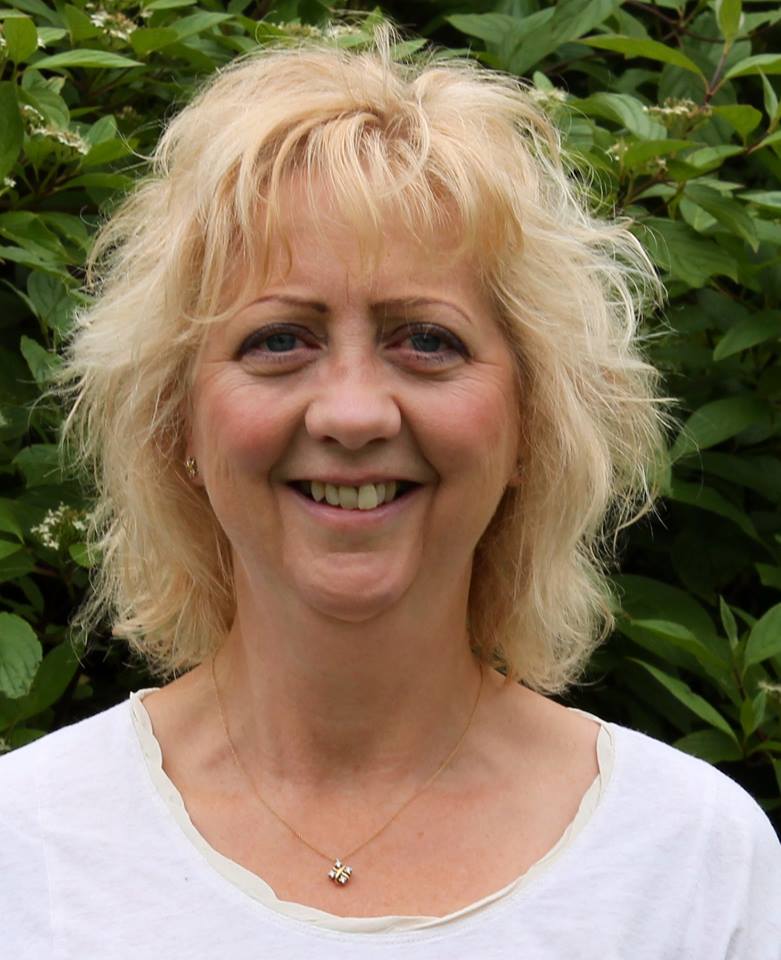 Cllr Nolan added, “I share the view of Head teachers and the many parents I talk to that local cuts to budgets and jobs are deeply worrying. That is not fair on the many young people entering or progressing through schools.“

Cllr Nolan concluded, “Labour led Milton Keynes has worked well with schools to improve standards locally. Yet, at every turn, we face a Government cutting funding. That has to be short sighted as well as deeply unfair. The Government must abandon austerity and out our children first.“