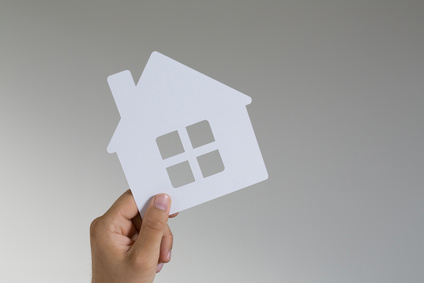 Cllr Long also undertook a case study of a three-bedroom property in West Bletchley that had become vacant three days before the story in the Citizen. The next-door neighbour had told Cllr Long about the property becoming empty. The results of the case study are set out in the annex below.

Cllr Nigel Long said, “I would like to thank the Citizen for highlighting the empty property in Stantonbury, which is owned by a London Council. I have written to the Leader of Brent Council about it. I have also started a review of the Councils performance on re-letting empty properties. Overall the Council is doing well, but we need to do better.”

Cllr Long added, “I have also looked at the 18 long term voids, out of a stock of 12,000 properties. We need to tackle some specific problems here, especially the problem at Buckland Lodge. We need to improve here.”

Cllr Long continued, “I have started to review individual properties. The letting of a three bedroom property in West Bletchley in 12 days shows what can be achieved.”

Cllr Long added, “I spoke with the neighbours on the day the keys went to Mears and they were on site doing up the property that day. They had spoken to the maintenance team doing the work. This property was relatively easy to deal with because it was in a good state and needed only limited work to make it ready for re-letting. But it does highlight what can be achieved. I want this good practice rolled out across all future voids.”