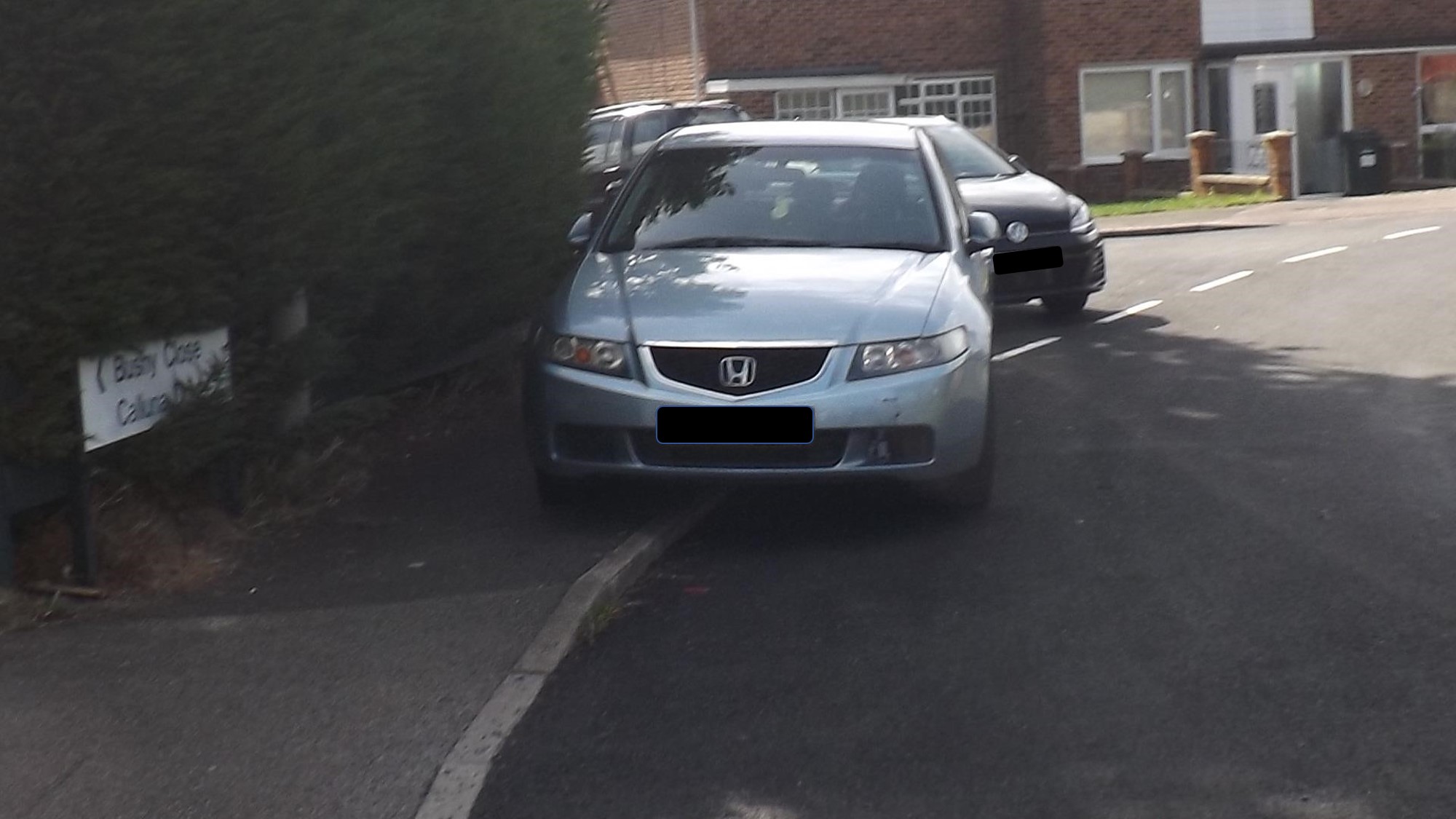 Councillor Legg said, “The level of poor parking is very bad in some roads. The constant behaviour of a few people is making life very difficult for other residents as well as causing damage to grassed areas. I want to see enforcement action taken to end the problems of inconsiderate and poor parking.”

Bushy Close is a particular problem. It is an area of high density housing, with a number of private areas with garages that are not part of the public highway.   These areas have become difficult to park in. Other areas of land are owned by the Parks Trust. This means complexity over who owns what land and where people can park. Lack of Double Yellow lines or ascot fencing has added to the problem of where it is appropriate to park. 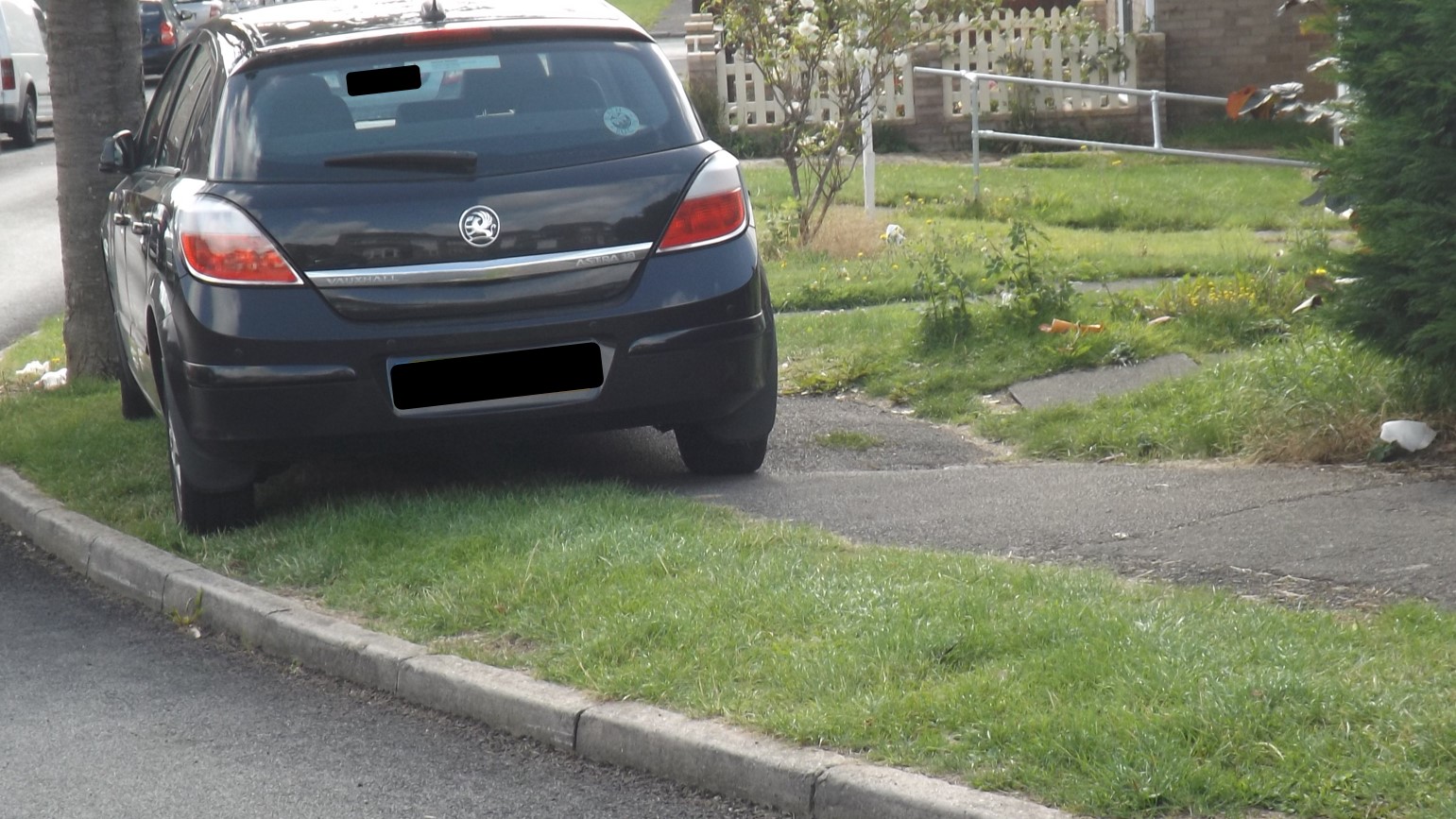 Cllr Legg added, “I would like to see extra parking provided along Bushy Close. But, by itself, that will not resolve the fundamental problem; namely that some residents are not parking very well. It is leading to blocked pathways, damaged grass areas and parking across peoples drives or on corners.”

Enforcement action over poor parking is currently focused on city centre parking. Cllr Legg believes that enforcement, Including fines, could  be applied in the West Bletchley roads with problems. So that poor parking is tackled.

Cllr Legg concluded, “We need to deal with poor parking as it is making life very difficult for many residents.But on balance enforcement actionWould be a good first step.”