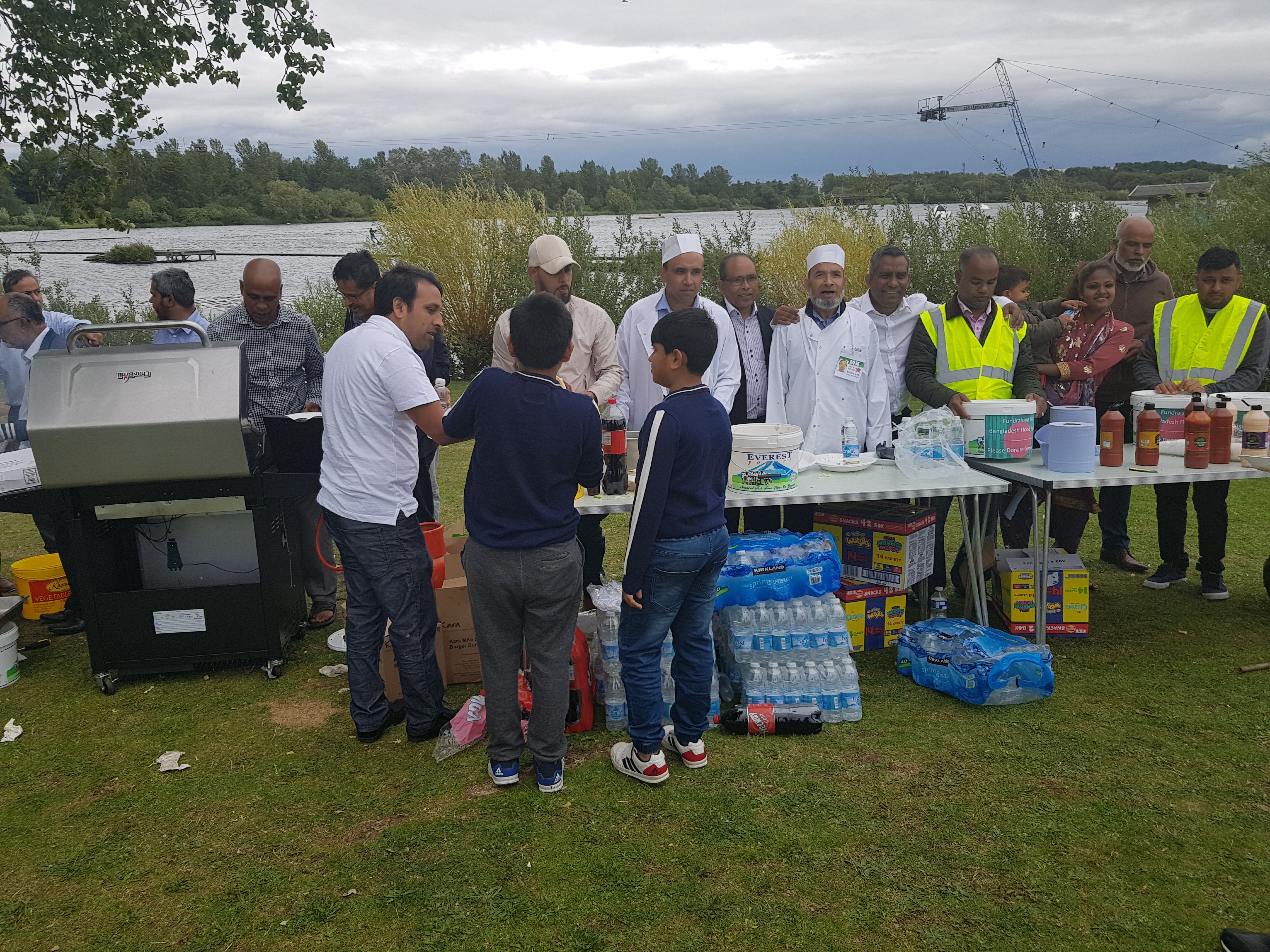 Across the region more than 1,200 people are feared to have died and 40 million are estimated to have been affected by flooding in India, Nepal and Bangladesh.

Cllr Mohammed Khan attended the fund raising event at Willen Lake. He said: “The floods in Bangladesh have been terrible with millions of people affected.”

He concluded, “I was pleased that there was a good turnout of people and we were able to raise several thousand pounds to help with the flood relief.”