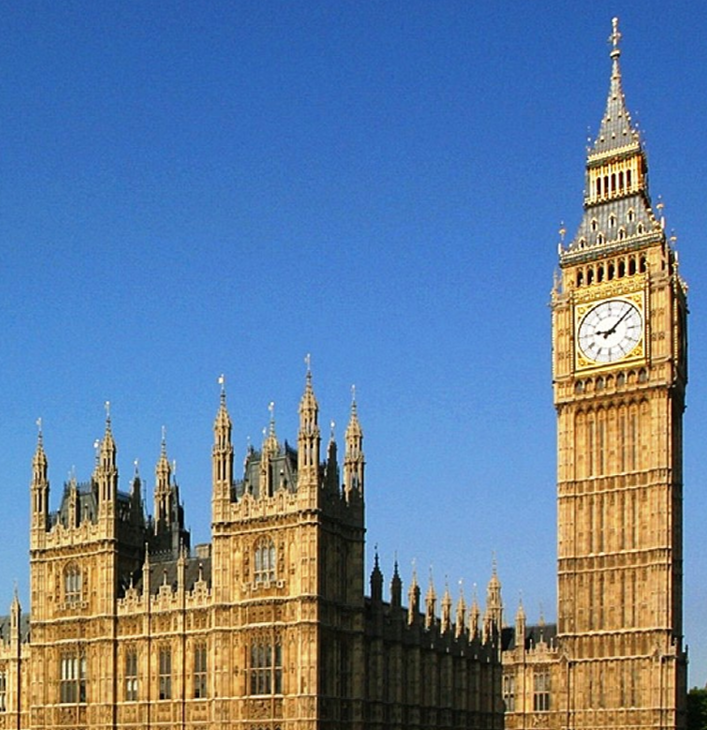 Milton Keynes’ Labour Councillors have challenged the two Conservative MPs to reverse a major cut after the Government took £2.31m from support for homeless households in the borough.

Milton Keynes is one of the worst areas in the UK for homeless families per head of the population, with over 740 families and 1300 children in temporary accommodation. (at 08.09.17)

Just when you think matters could not get worse, it turns out, that from April 2018, the Government is cutting homelessness funding it previously paid towards the cost of temporary accommodation.

Prior to April 2017 the Government paid Milton Keynes Council £60 per week, per unit of temporary accommodation. The Government has now changed the rules and from April 2018 they have replaced the weekly funding with a fixed grant. This grant is £2.31 million less over the next two years. The gap of nearly £1m in next year’s budget and a further £1m the year after was announced at the meeting of the Labour Cabinet on Tuesday.

Yet only this week the city’s two Conservative MPs have hailed the new Flexible Home Support Grant, despite it REDUCING the funding MK Council gets for housing homeless families.

At Cabinet on Tuesday evening the Labour administration agreed with a recommendation from the Budget Scrutiny Committee to write to the MPs and challenge them to reverse the funding cut. 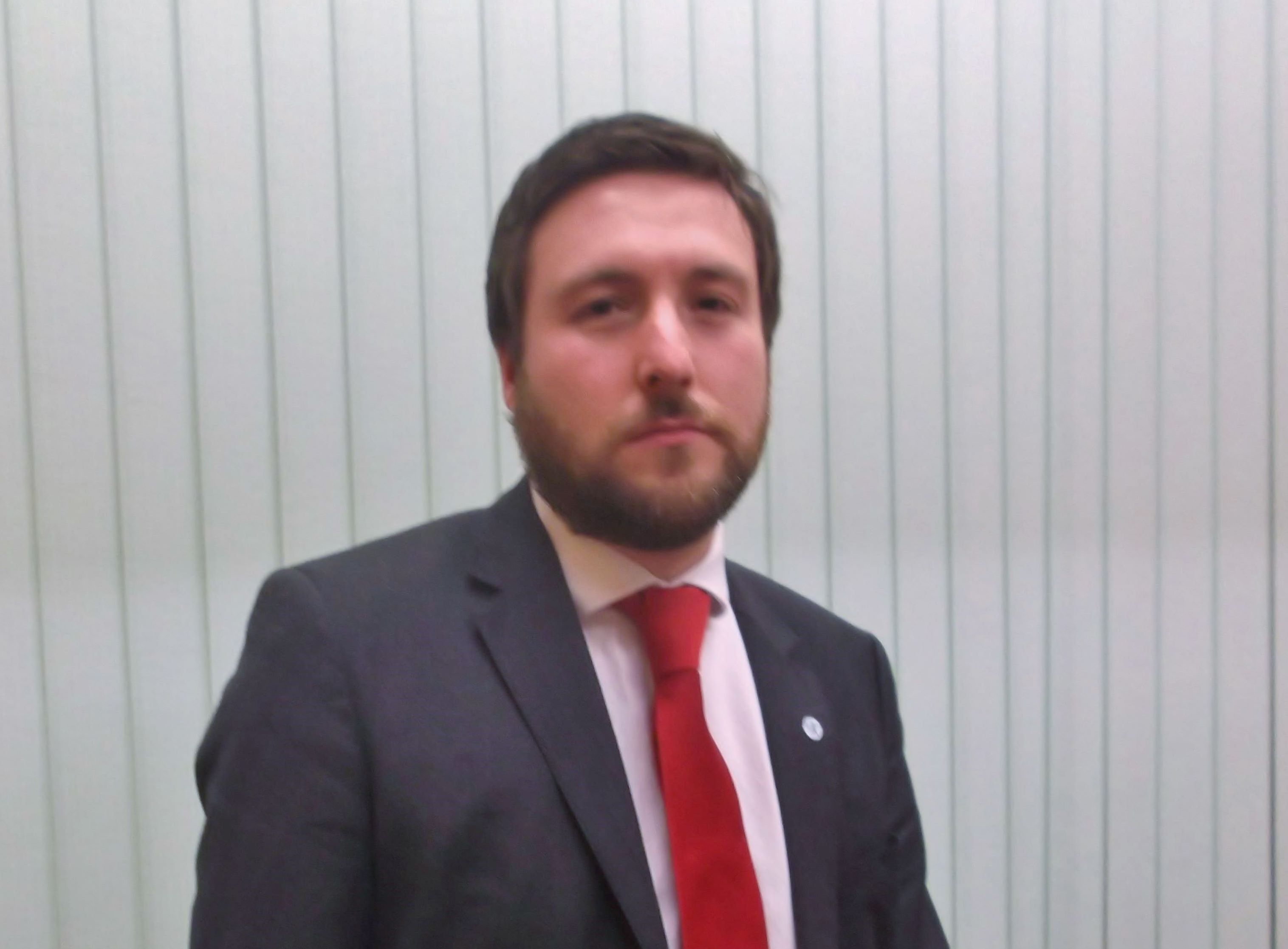 Cllr Peter Marland, Leader of MK Council said: “I had to inform the Cabinet that the new Flexible Housing Support Grant, introduced by this Government and supported by our local Conservative MPs, will result in MK Council receiving over £2m less over the next two years.“

“The latest change to homelessness funding will cost the Council £2.31 million. Our two Tory MPs have hailed the changes as a positive thing for the City and homelessness, so it gives the impression they are more interested in repeating what they’ve been told by their national press office that the reality of their votes in Parliament. Don’t they know what they are voting for?“

“I will be writing to our two MPs and ask them to follow up of their public statements and ensure that this cut is reserved and the funding is returned to MK Council and our homeless families. If it is not, it will mean more cuts to our wider budget.“

Council Leader Pete Marland concluded, “Of course we want to work together with our MPs to solve this issue, but they need to recognise the causes of homelessness, and that their actions have consequences. At the heart of tackling homelessness must be the building of new genuinely affordable housing, something they have failed to allow us to do.

The ball is now in their court, will they be good to their word on tackling homelessness in MK and get this cut reversed permanently?“