Persistent Action gets Graffiti cleaned up 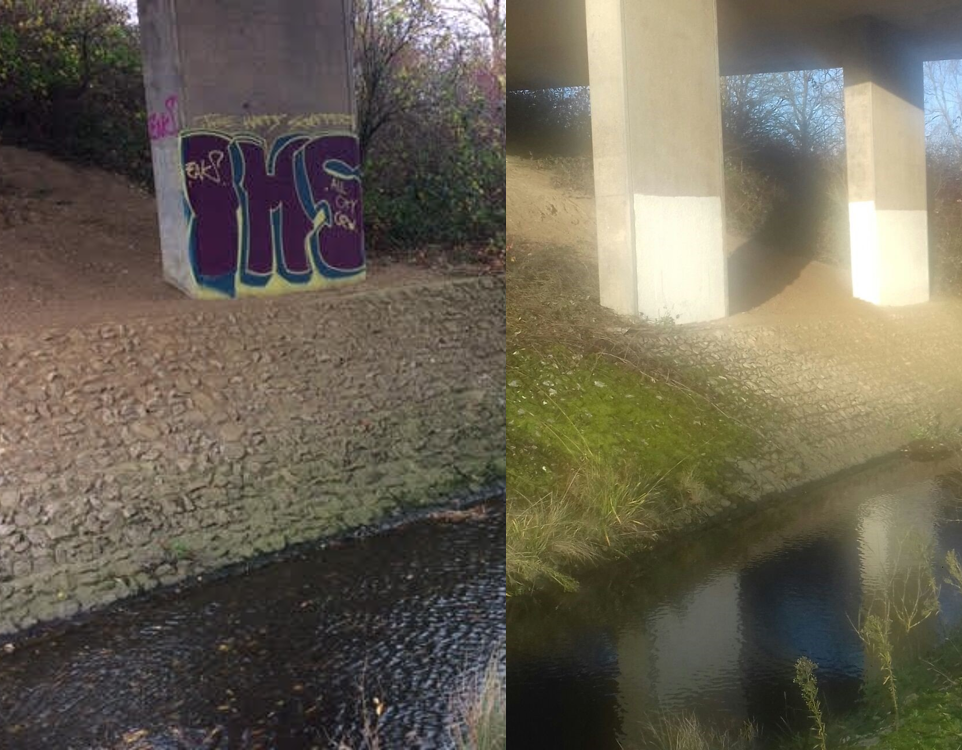 When graffiti was identified on a bridge at Lodge Lake, Great Holm, Cllr Zoe Nolan called in Council graffiti cleaners SERCO, but they could not access the site. So Cllr Zoe Nolan approached the Parks Trust and they cut a path through bushes and SERCO were able to clear up the mess. 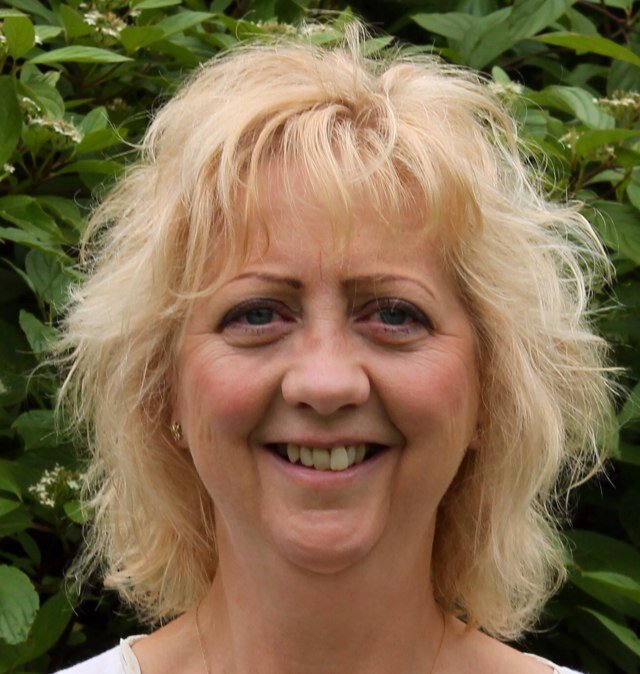 “I get really annoyed when I see graffiti. I asked the Council to get it cleaned. Then  getting access became a problem so I asked the Parks Trust  for help. They cleared a pathway and the Councils graffiti contractor was able to clean the area up. I would like to thank the Parks Trust for their help in this matter. As a local councillor I believe we have to tackle local problems and never give up. Persistence always wins in the end.” 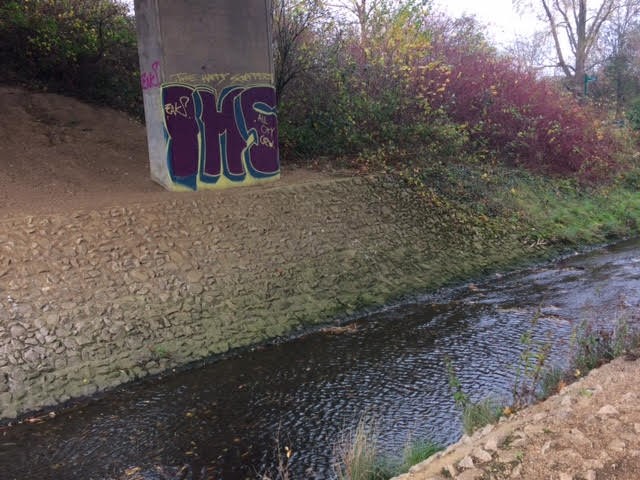 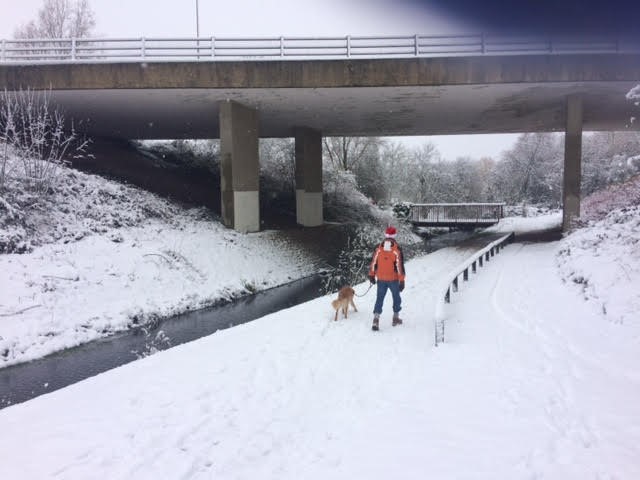 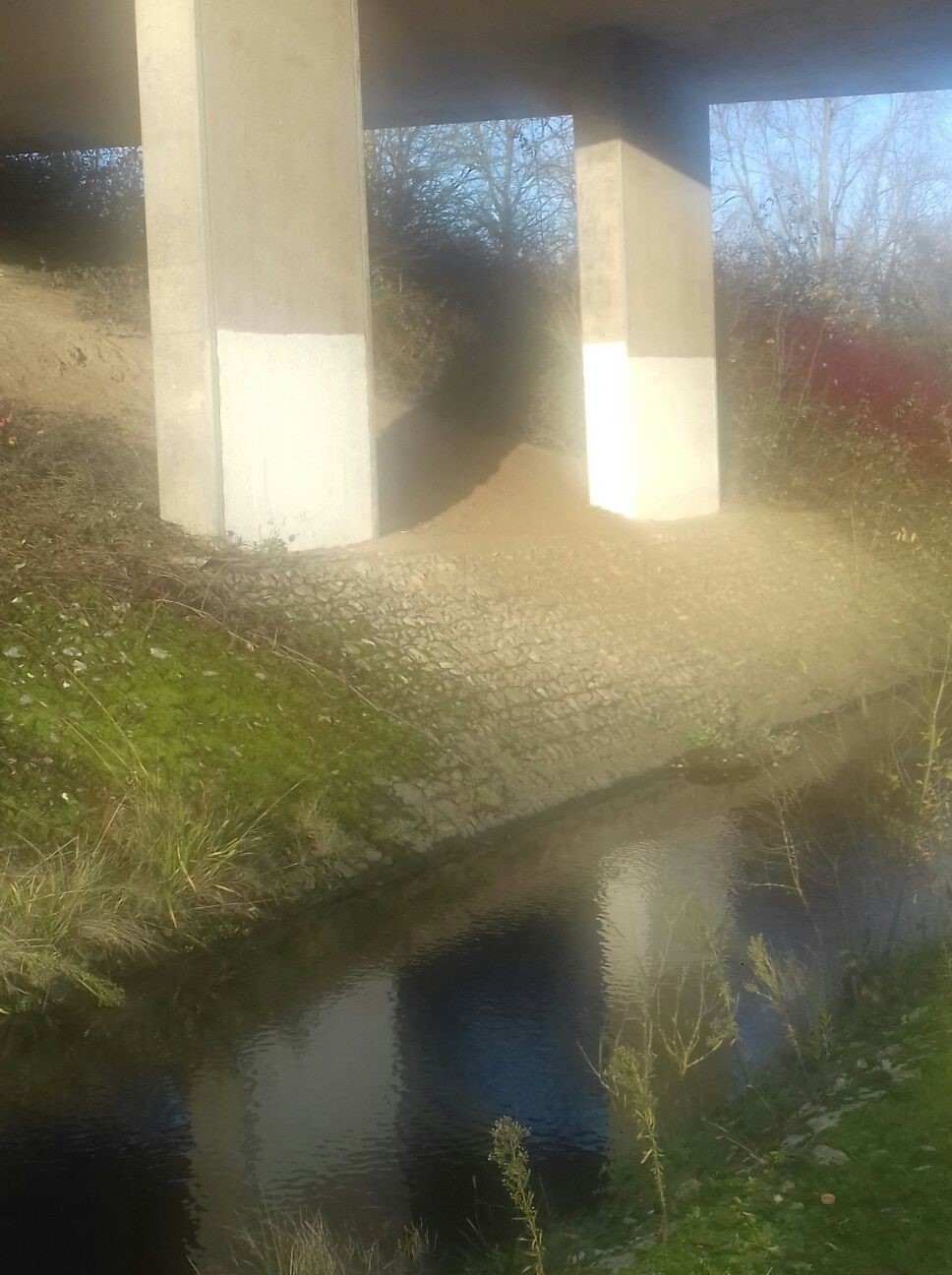