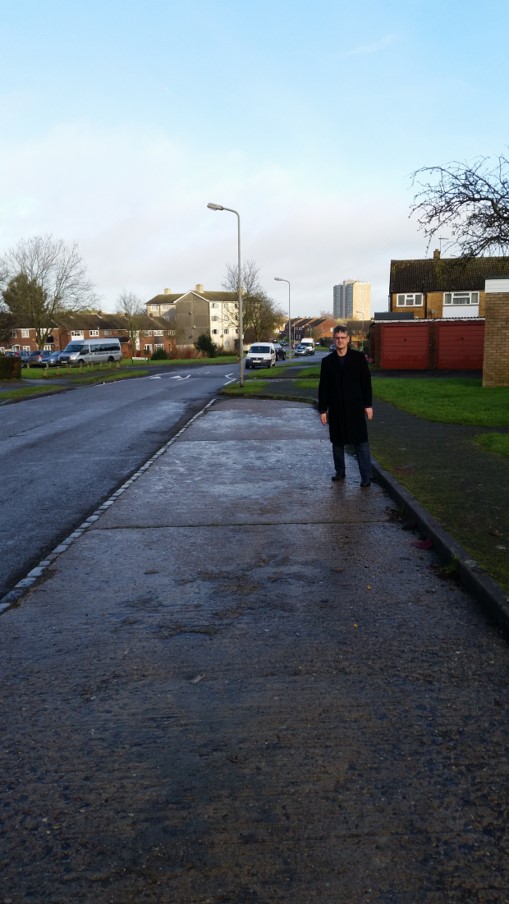 There needs to be an open debate over parking with the residents of the Counties estate in West Bletchley according to local councillor Mick Legg.

The Counties estate, built in the 1950s, is a traditional community of street properties interspersed with four storey blocks of flats.

Parking has emerged as the biggest local issue after housing need and so local Councillor Mick Legg is promoting a public debate on the parking options.

Cllr Legg said, “Throughout the Autumn I have been door knocking residents with a local team of helpers. Parking problems have emerged as the major issue across the Counties estate. The problems range from a lack of parking, to poor parking to empty garages and a lack of access to private drives.“

Cllr Legg, who has secured extra parking in the past and is pictured above highlighting parking bays he secured funding for. He is now aiming to increase such parking on other parts of the Counties estate. He believes that there are a number of options that need to be explored. Some of these are difficult and controversial, others require funding. But the key has to be securing community ‘buy in’ to any proposals.

The range of options he is exploring include: 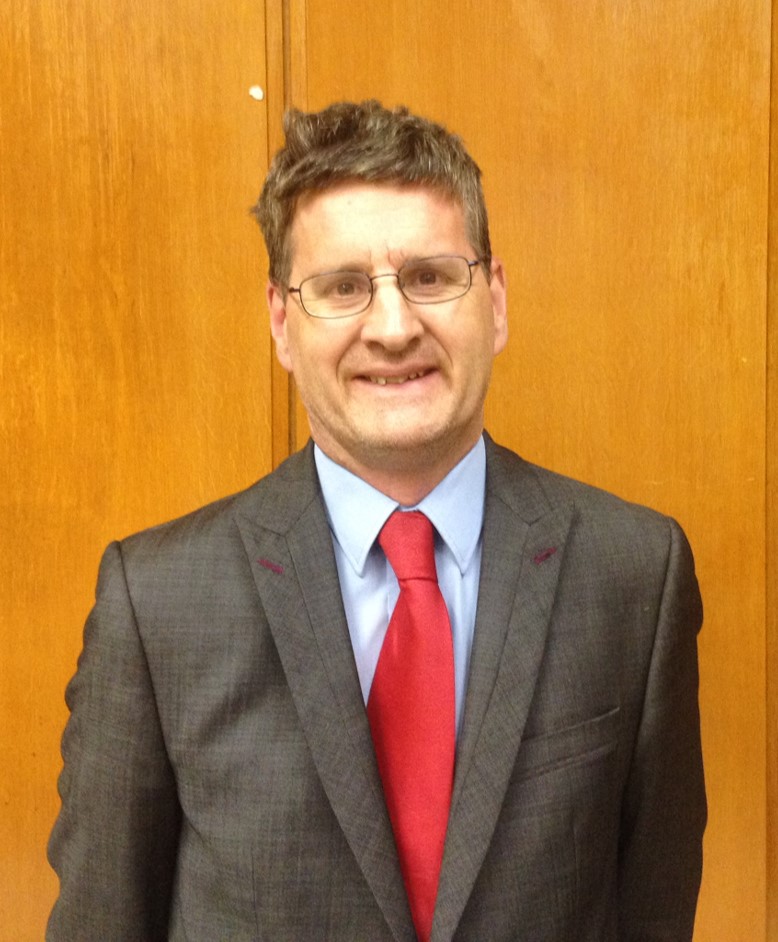 Cllr Legg concluded, “Some of these measures are controversial. But I believe we need a debate on the best way forward. Having been brought up and living in West Bletchley I know that we need action on parking. I plan in the New Year to work closely with the residents of the Counties estate to try and find a way forward.“