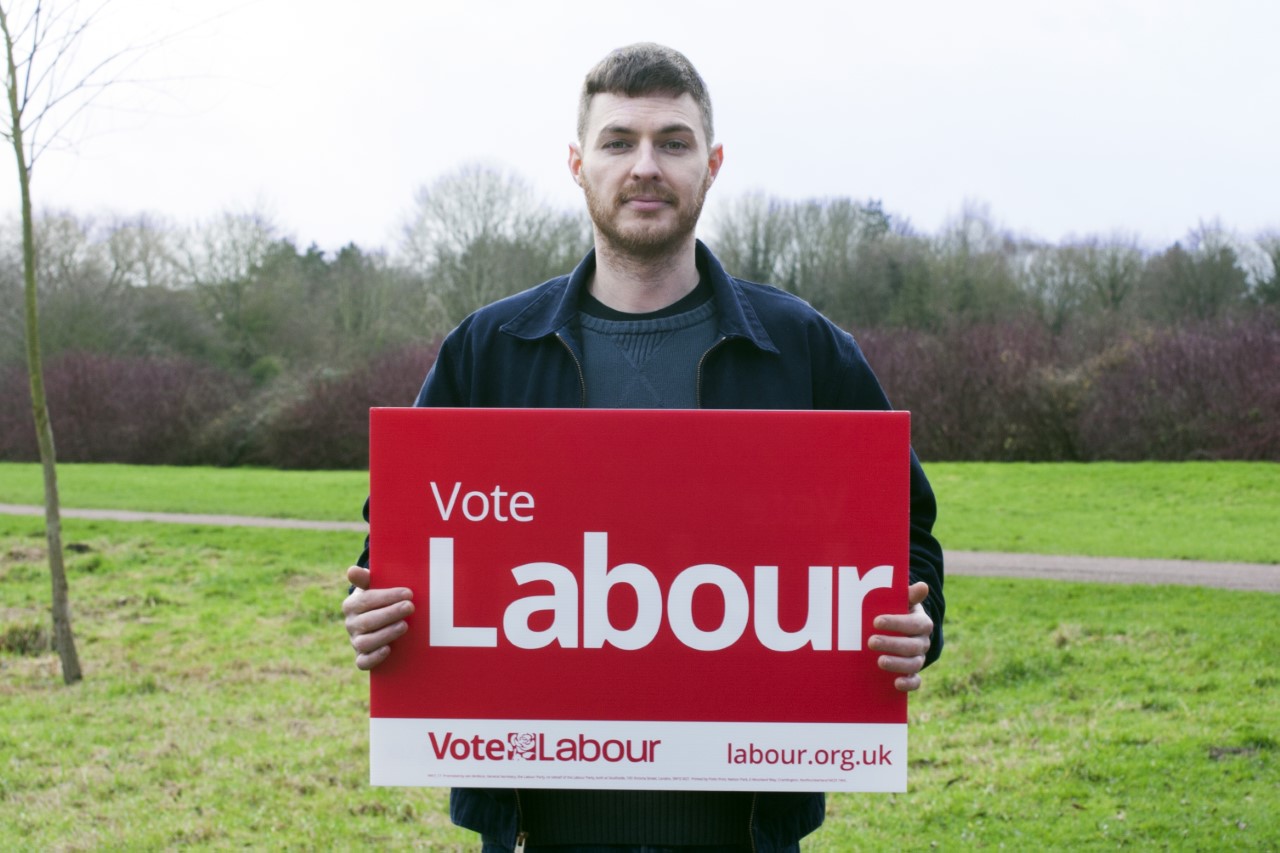 A MK Council by-election on Thursday 18th January will give the voters of ‘Newport Pagnell North and Hanslope’ ward the chance to choose between well run Labour-led Milton Keynes Council and a Tory Council like neighbouring Northampton County Council, that is in a financial mess.

All Councils are having to deal with funding cuts from the Conservative central government but according to the BBC (http://www.bbc.co.uk/news/uk-england-northamptonshire-41682793) Tory run Northamptonshire County Council is making:

By contrast well run Milton Keynes Council, with a Labour party leadership, has:

Labour’s candidate for the by-election Nick Phillips says, “The by election on the 18th January gives residents in Newport Pagnell North and across the villages of Hanslope, Castlethorpe, Gayhurst, Haversham, Little Linford and Stoke Goldington and the new area of Redhouse Park the opportunity to choose between a Tory councillor who is likely to make similar decisions to Tory controlled Northamptonshire County Council or a local Labour councillor who will protect public services.“

Nick concluded, “The difference between crisis hit Tory Northamptonshire, which is just across the boundary from the Newport North ward, and Milton Keynes is stark. Milton Keynes Council has stood up to Government cuts and limited the damage to public services. Voters have a choice between a supporter of well-run Milton Keynes or a poorly run Tory Council. We are not closing libraries or seeing social workers leave because of cuts and not being valued.“