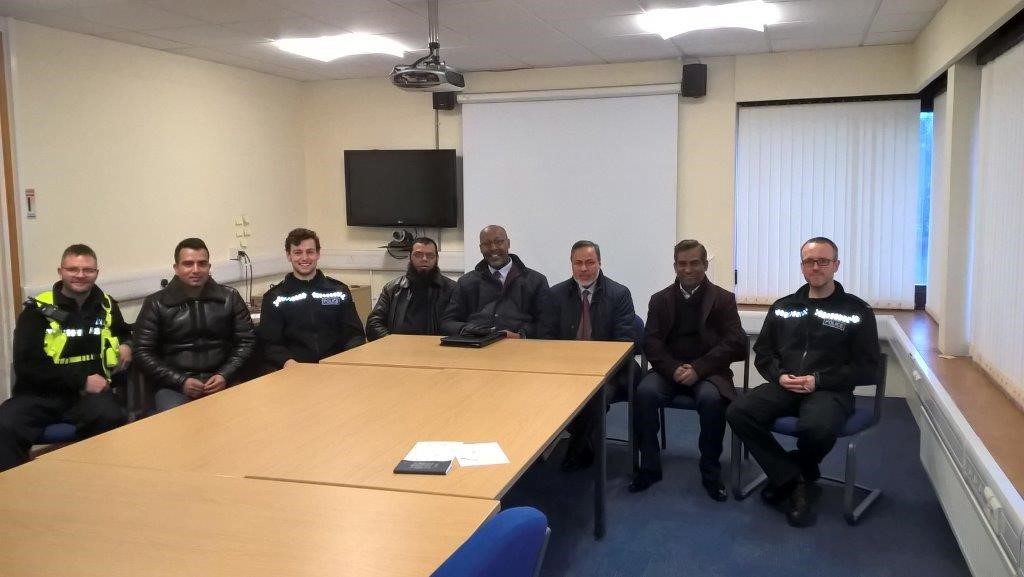 The next public meeting of the Community Forum will be on Monday 22 January, 7pm at the Sycamore Hall, Drayton Road, Bletchley.

Cllr Khan said, “There is a need to tackle some local issues of crime and anti-social behaviour in the Bletchley and Fenny area, including on the Lakes estate. Community Leaders met with the Police on the 8th January and a new Community Forum is being launched on the 22 January.” 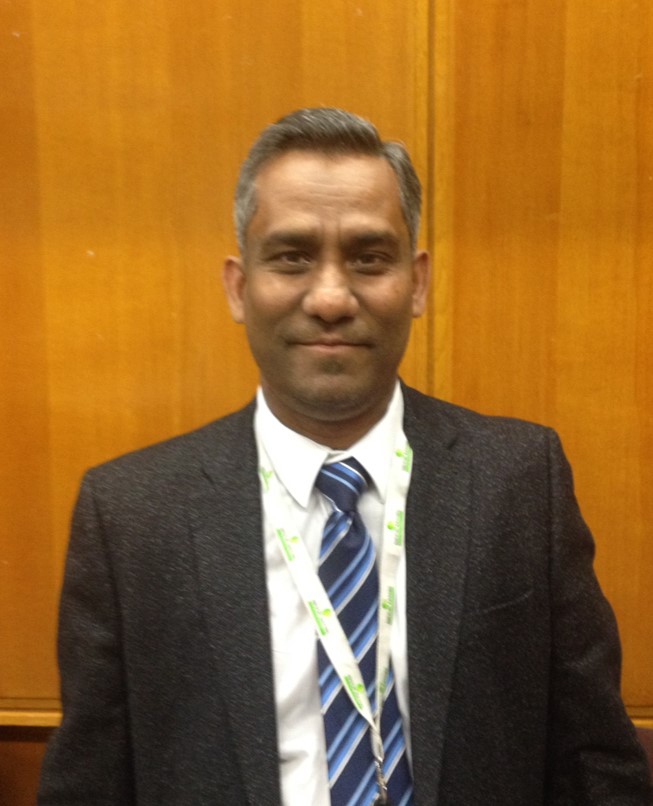 He concluded, “A very positive meeting was held with Police Officers and community leaders. We now want to see community involvement in discussions about these matters. I would encourage residents to come along on the 22 January. The meeting will start at 7.00pm and be held at the Sycamore Hall, Drayton Road. “