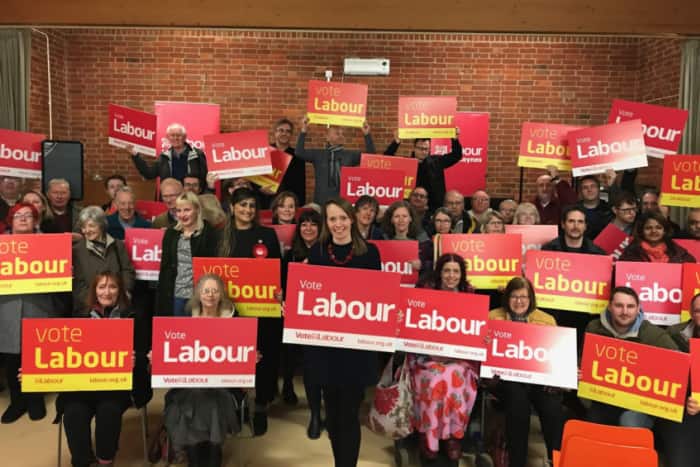 Hannah O’Neill has been selected as Labour’s candidate for the Milton Keynes South constituency for the next general election.

She has a record of excellence as the Deputy Leader of Milton Keynes Council, and has put housing front and centre of her campaign. She has served as the Cabinet Member for Housing and Regeneration, and had oversight over the development of the first council house building project in Milton Keynes in over a generation.

She previously stood as the Labour candidate at the 2017 General Election.

Hannah went to St Paul’s school in Leadenhall and is currently director for the Milton Keynes Equality Council.

Speaking after the selection, Hannah said:

“I am very proud to be Labour’s candidate for the next general election in Milton Keynes South. The party of equality, and winning for the many.

“I am among the few that have the privilege of claiming to be first generation Milton Keynes. My parents moved here separately, escaping poverty in London and violence in Northern Ireland.

“The time has come for our amazing city to have a MP from Milton Keynes, born and raised, who has stayed and invested her entire working life to supporting the communities that make up our city.“