Every estate should have a Community Orchard 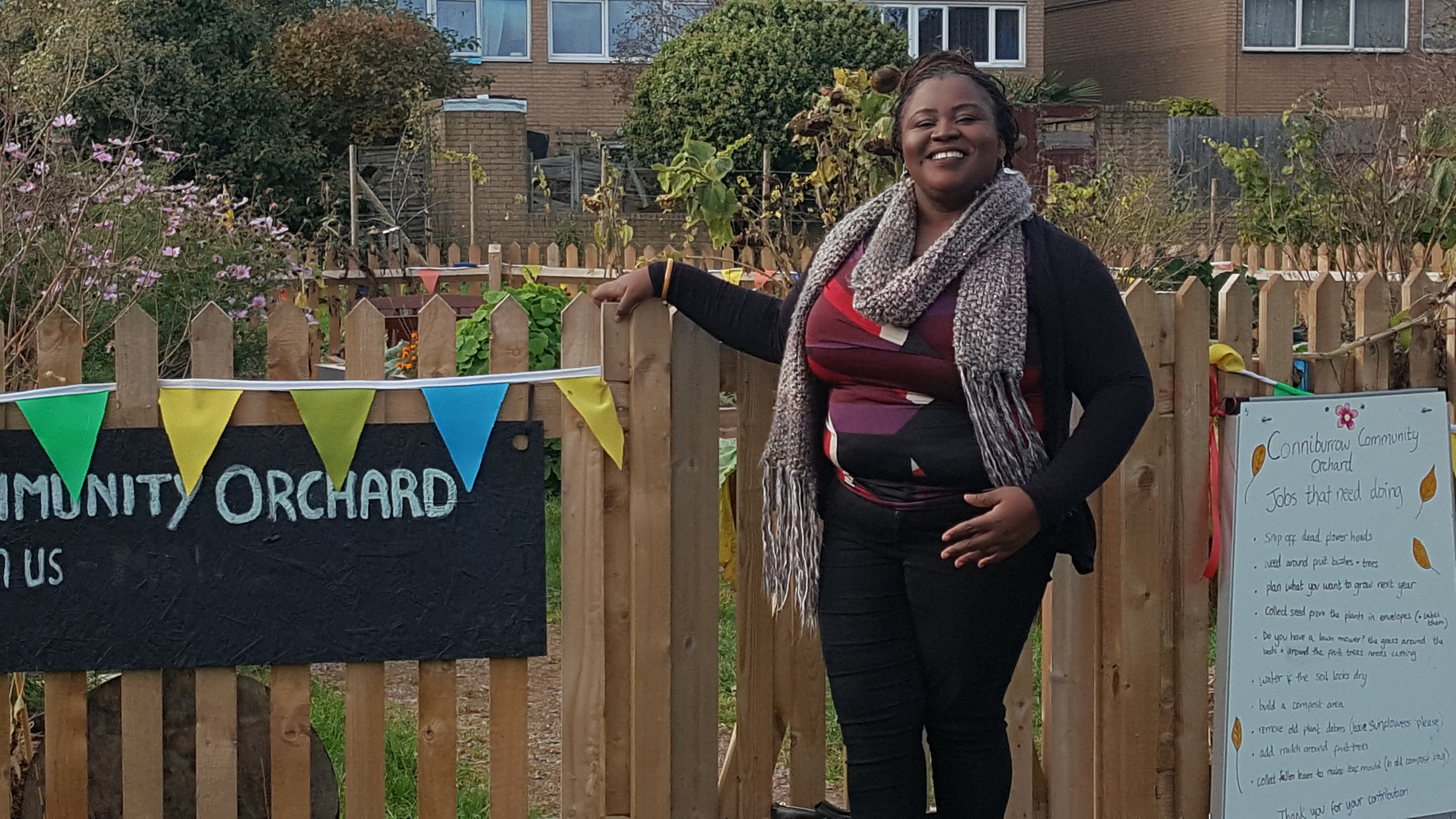 Conniburrows’ community Orchard is a wonderful place for residents and especially school children to go and experience nature in a built up urban area.

Set up in 2017 as a green space, the orchard has 50 fruit trees inter-spaced with a cornucopia of soft fruit, vines, vegetables and flowers.

Conniburrow Community Campaigner Moriah Priestley believes it has been such a success in its first year that other community orchards should be developed on the urban estates surrounding the city centre.

Moriah Priestley said, “I have enjoyed watching the Conniburrow Community Orchard turn into a community success. I would like to see similar orchards on Bradwell Common and Oldbrook. The project lead at Conniburrow, Sarah Watts, has been excellent in developing the orchard. “

Moriah believes that there are open spaces on each estate that need to be protected for the future. Developing community orchards would both protect the open spaces and provide an area of nature in dense urban areas that surround the city centre.

Moriah Priestley concluded,  “Milton Keynes has lots of great open space especially through the linear parks, but the urban estates immediate surrounding the city centre lack preserved open spaces. I believe the Conniburrow Orchard is a great example of what can be done to provide areas of nature in urban areas. We need to develop more orchards on other urban estates around the city centre.”