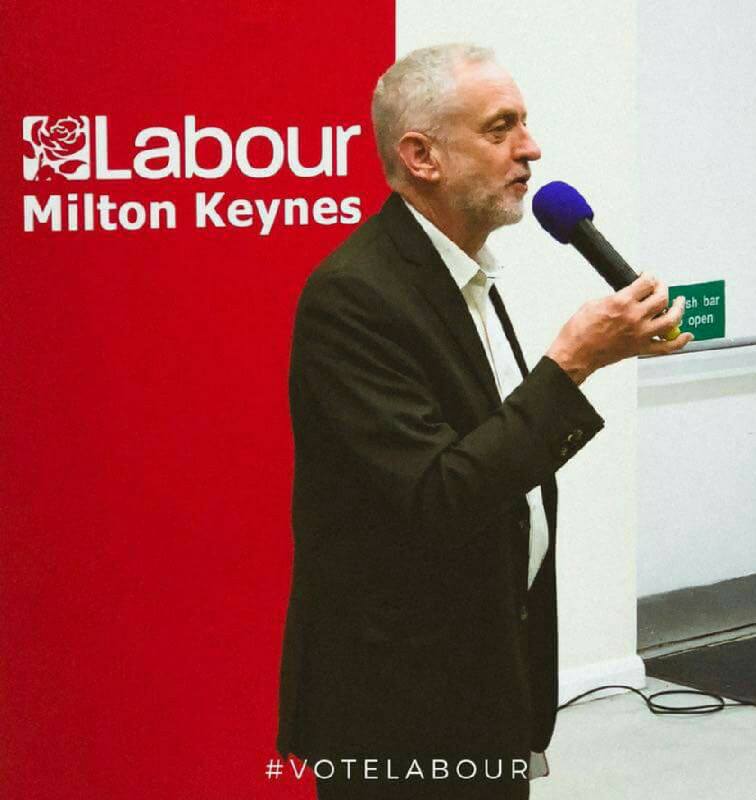 Mr Corbyn spoke at a rally of residents and Labour party candidates about the importance of local government, and how the local Labour-led council was picking up the pieces after £144m of cuts to MK Council. He also spoke about how MK Labour’s promise to end street homelessness by 2021, and build 500 more new council houses by 2022.

Labour currently holds 22 seats on MK Council, with the Conservatives also holding 22 and the Liberal Democrats 13. Labour will be hoping to make gains in seats such as Tattenhoe this time.

The visit attracted national attention when a number of national media outlets claimed Mr Corbyn had failed to turn up in Milton Keynes. Mr Corbyn had been scheduled to visit a construction site to see new MK houses being built, however poor weather meant that part of the visit could not take place.

“It was great to have the Labour Party leader here in Milton Keynes to launch our local election campaign. Since 2014 the Labour-led council has put MK back on the map. We’ve pushed forward with an ambitious vision for the future of the city with MK Futures 2050 and we’ve only recently launched plans for a £500m university in CMK.“ 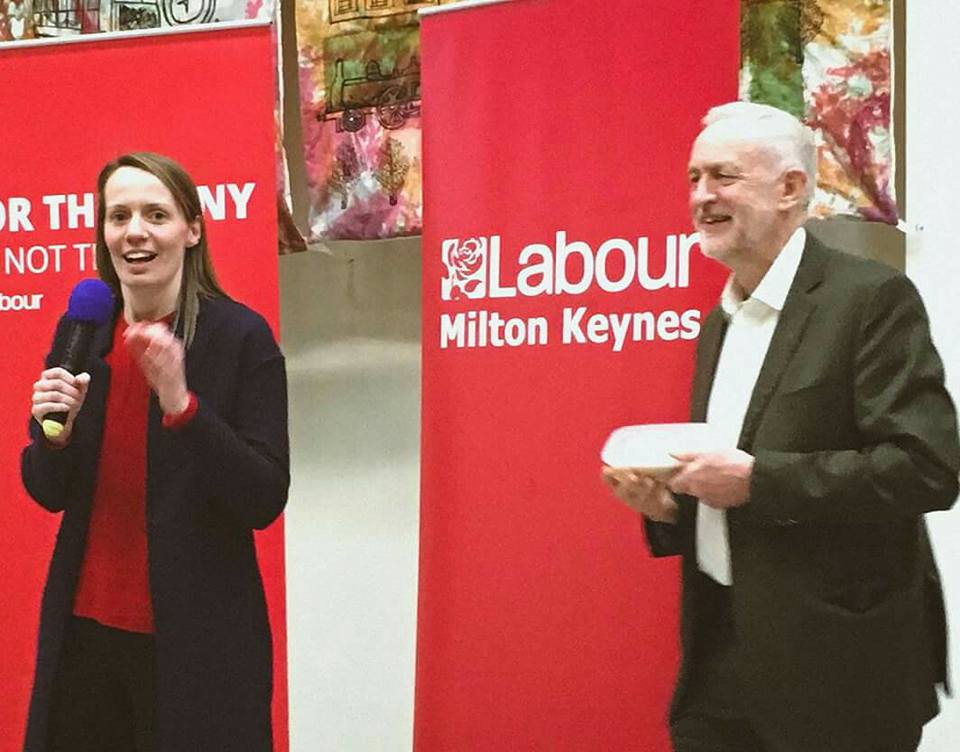 She concluded: “Now we want to go further. Our promises are to end street homelessness by 2021 and build 500 more council houses by 2022. Over the coming weeks we’ll be setting out more detail of our ambitious vision for MK and the choice people have in the May local elections.“

“Mr Corbyn highlighted the choice people have in the local elections between a local MK Labour Party which has fought £144m in cuts to MK Council, but is still ambitious for the city while protecting services, and the local Tories who would put the financial future of MK Council at risk, are in denial about cuts and have nothing to say on the future of the city.“

As he has done on previous visits, Mr Corbyn also took the time to speak to local people: 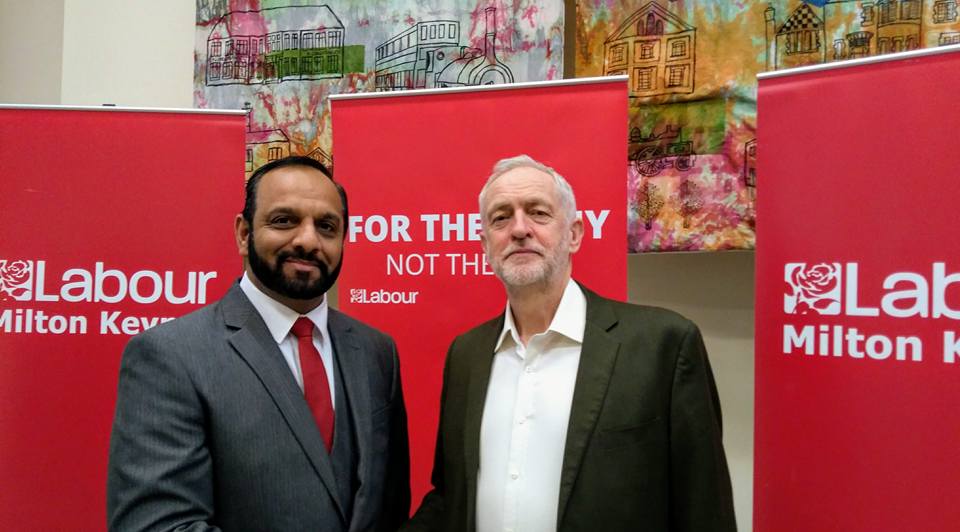 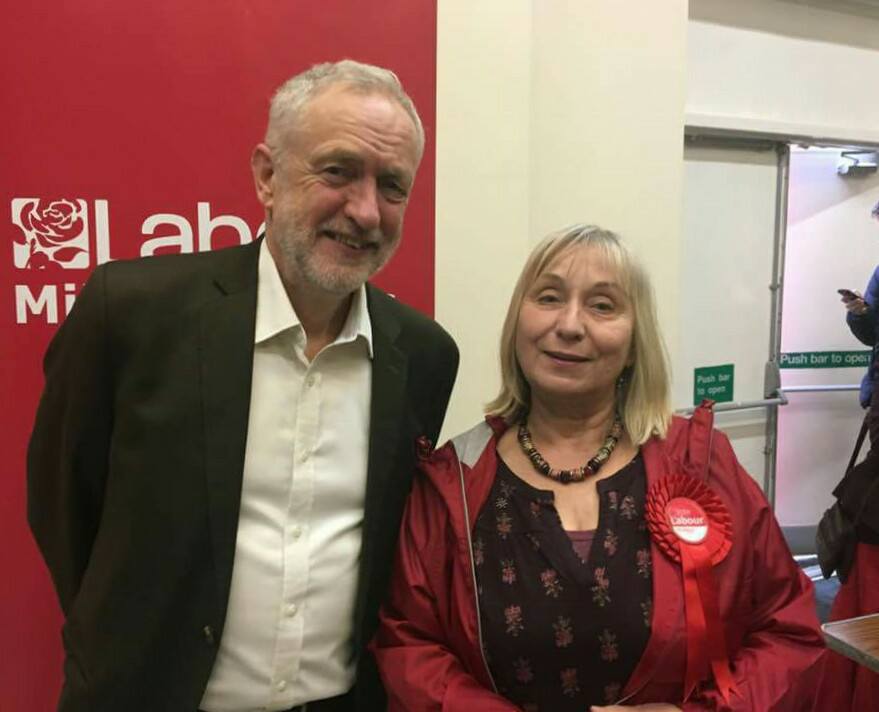